It is this fascination with unsolved murder cases that makes both of them delve deeply into their research so that new information might come to light. 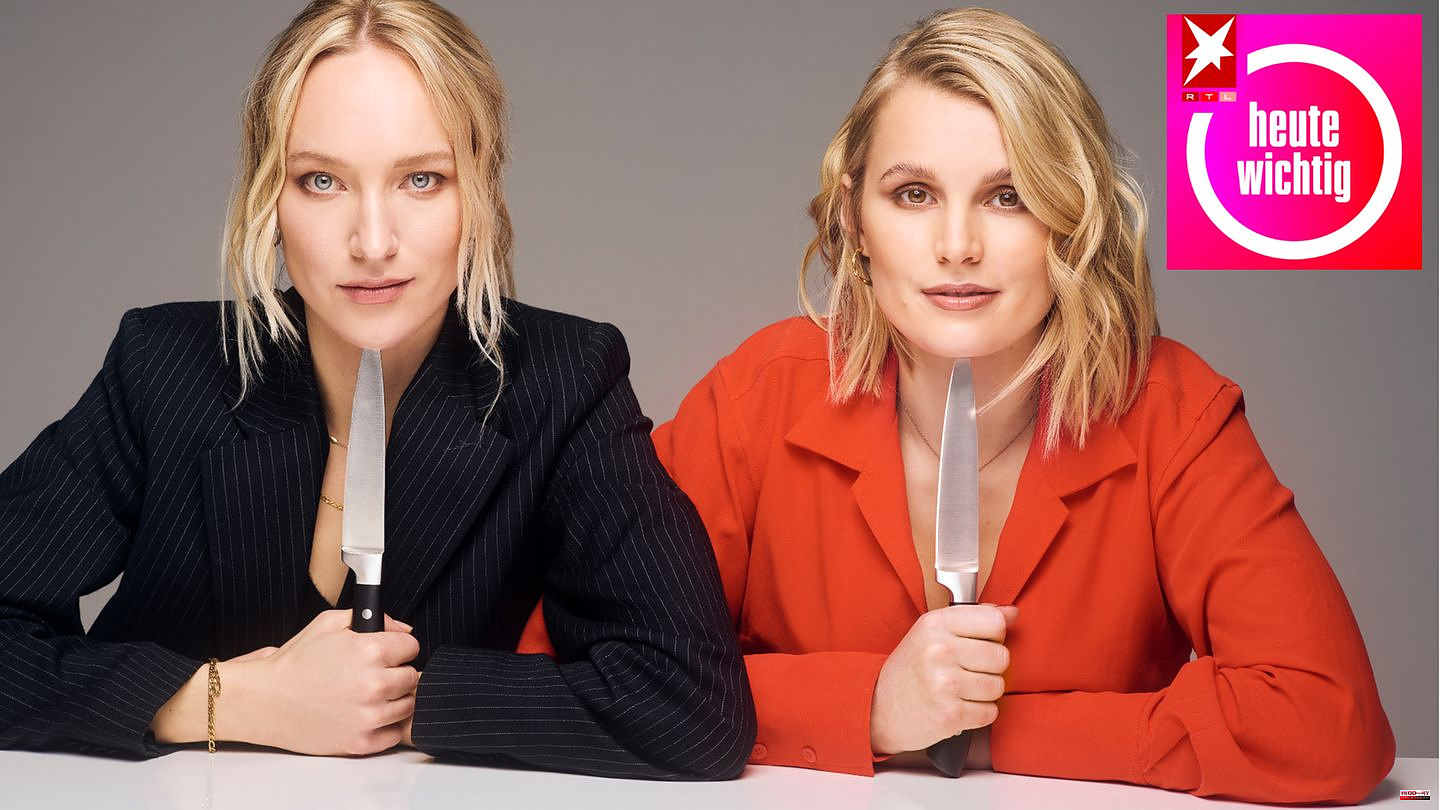 It is this fascination with unsolved murder cases that makes both of them delve deeply into their research so that new information might come to light. "It's like an obsession, like a little addiction, that you always want to read a little more and find out something else," says Leonie Bartsch in the 387th episode of the podcast "important today".

But it is also the backgrounds of the people that they deal with. The questions you ask yourself that make the true crime genre so exciting for podcasters. "It's always fascinating and shocking, of course, because you really think these are the most horrifying, absurd stories you've ever heard - and they're real," Linn Schütze said.

The two journalists roll up one of these cases in the podcast series "The Neighbors". Babenhausen, a small community near Darmstadt with almost 16,000 inhabitants, came into the public eye more than 13 years ago. In a terraced housing estate, the couple Klaus and Petra Toll were shot in cold blood and their daughter was seriously injured. It was clear to the police that the only possible perpetrator was the Tolls' neighbor: family man Andreas Darsow.

"The police assumed that he felt so disturbed by the noise pollution that he saw only one option, namely to wipe out the whole family," summarizes Leonie Bartsch. But the father of the family has maintained his innocence to this day. Leonie Bartsch and her colleague Linn Schütze have been researching the Andreas Darsow case for two years, collecting evidence and interviewing witnesses: "We have already discussed so many cases, with really absurd motives. But something primitive, something not obvious, we never had."

The podcasters don't want to commit themselves to whether Darsow is innocent or not. But in her opinion, one thing is certain: "Once you're in jail innocently, you really can't get out." Despite their extensive and intensive research, the evidence collected by the two podcasters was not considered in court.

"It also makes us a bit speechless and angry that it's possible to maintain such a system in Germany," explains Leonie Bartsch. That's why she demands: "There has to be some better authority or mechanism to correct errors." One thing is certain for the two of them: the case will never let them go, but "we have reached a point where it is very dangerous for us and we also have to say that we can no longer ring the doorbell and call people because they are no longer so friendly to us." 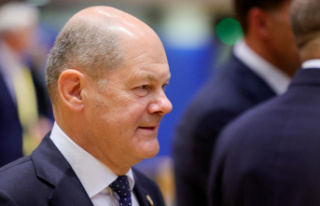