EU summit: EU wants to work out price caps for energy - Scholz: "We got together"

No breakthrough, but unity maintained: the heads of state and government of the EU countries have found a compromise in the dispute over the right measures to counter high energy costs. 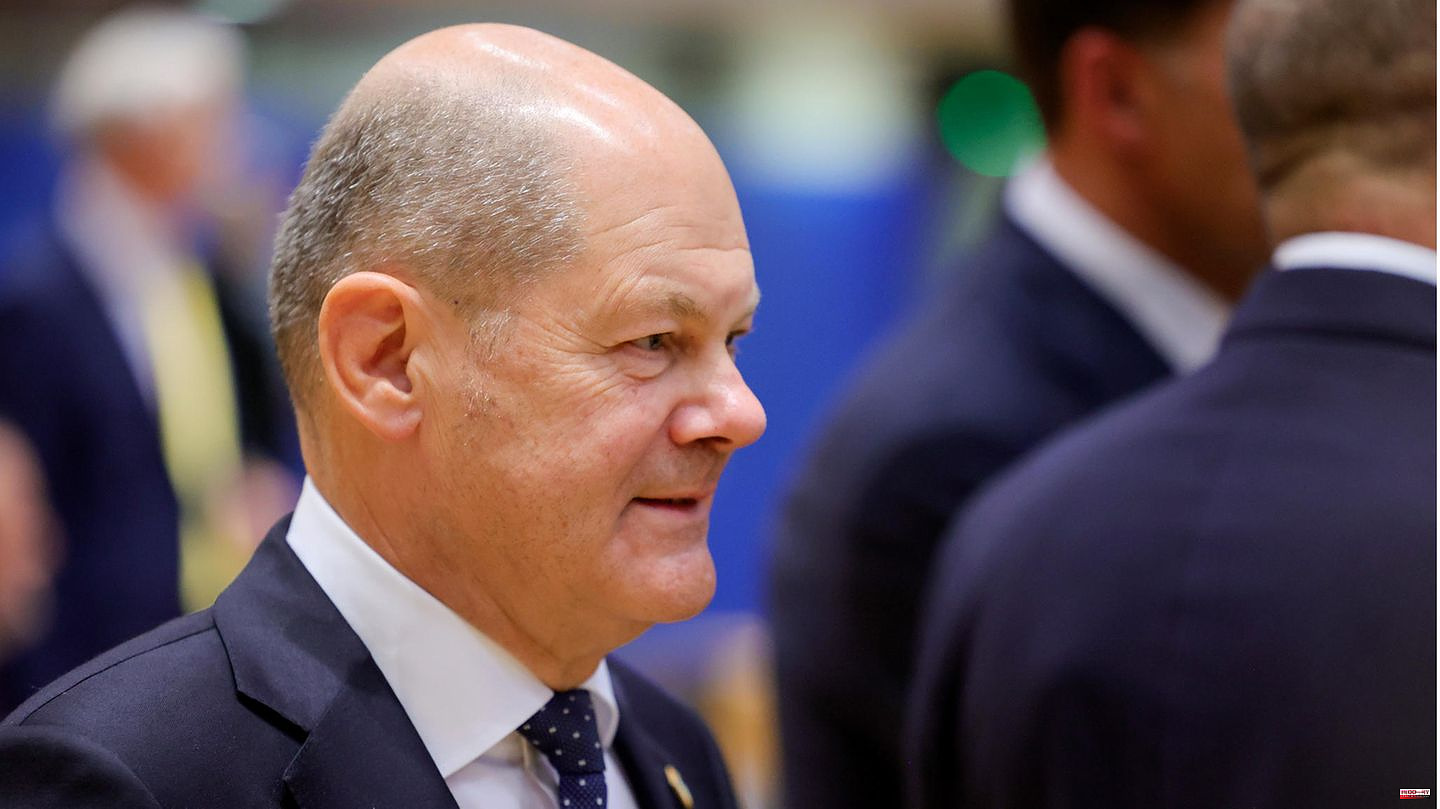 No breakthrough, but unity maintained: the heads of state and government of the EU countries have found a compromise in the dispute over the right measures to counter high energy costs. After around ten hours of negotiations, the agreement at the EU summit on Friday night was to work on a price cap against extremely high gas prices and to continue examining other options. "We got together," said Chancellor Olaf Scholz (SPD) in Brussels. This is a good sign of solidarity. However, the details of possible measures to limit gas prices remained unclear.

After the first day of the summit, EU Commission President Ursula von der Leyen announced: "We will introduce a market correction mechanism to limit episodes of excessive gas prices." Your authority will now work with the ministers of the EU states on a legislative proposal for this.

The conclusions of the summit on the subject speak of a "temporary dynamic price corridor" for gas trading, which, however, must not endanger the security of supply. The next meeting of energy ministers is next Tuesday.

Chancellor Scholz, who had warned before the summit against a "politically set price cap", described the proposal as sensible, but not easy to implement. There are still difficult details to work on. His Dutch colleague Mark Rutte was similarly cautious: "We really have to examine all the pros and cons and effects." Austria's Chancellor Karl Nehammer, on the other hand, said that the gas price cap could be implemented very quickly and that the EU Commission would set the maximum price.

A price cap for gas has been demanded in the EU for months. However, there are different concepts of how the price should be limited. One possible option is a cap on the price of gas used to generate electricity. This should not come for the time being - also because of Germany's resistance. First of all, according to the summit decision, there should be a cost-benefit analysis. In addition, such a model should not lead to an increase in gas consumption.

Less controversial at the summit was support for the EU Commission's latest proposal to create the possibility for joint gas purchases. The aim is for companies in the EU countries to bundle their needs and thus lower prices in negotiations with other countries. In this year, the countries had partly outbid each other on the gas market. The aim is for the new system to be operational by spring. "I think that's good progress," said Scholz.

With the energy block, the most controversial topic at the EU summit has been cleared. On Friday, the heads of state and government want to discuss, among other things, further support for Ukraine, which has been attacked by Russia, and relations with China. 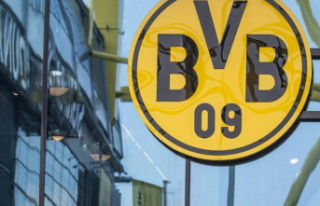