Budget week in the Bundestag: Debt brake despite the consequences of war: What the federal government wants to spend money on in 2023

In the fight against the horrendous energy prices and other consequences of the Russian war against Ukraine, the federal government wants to take out billions in loans again in the coming year. 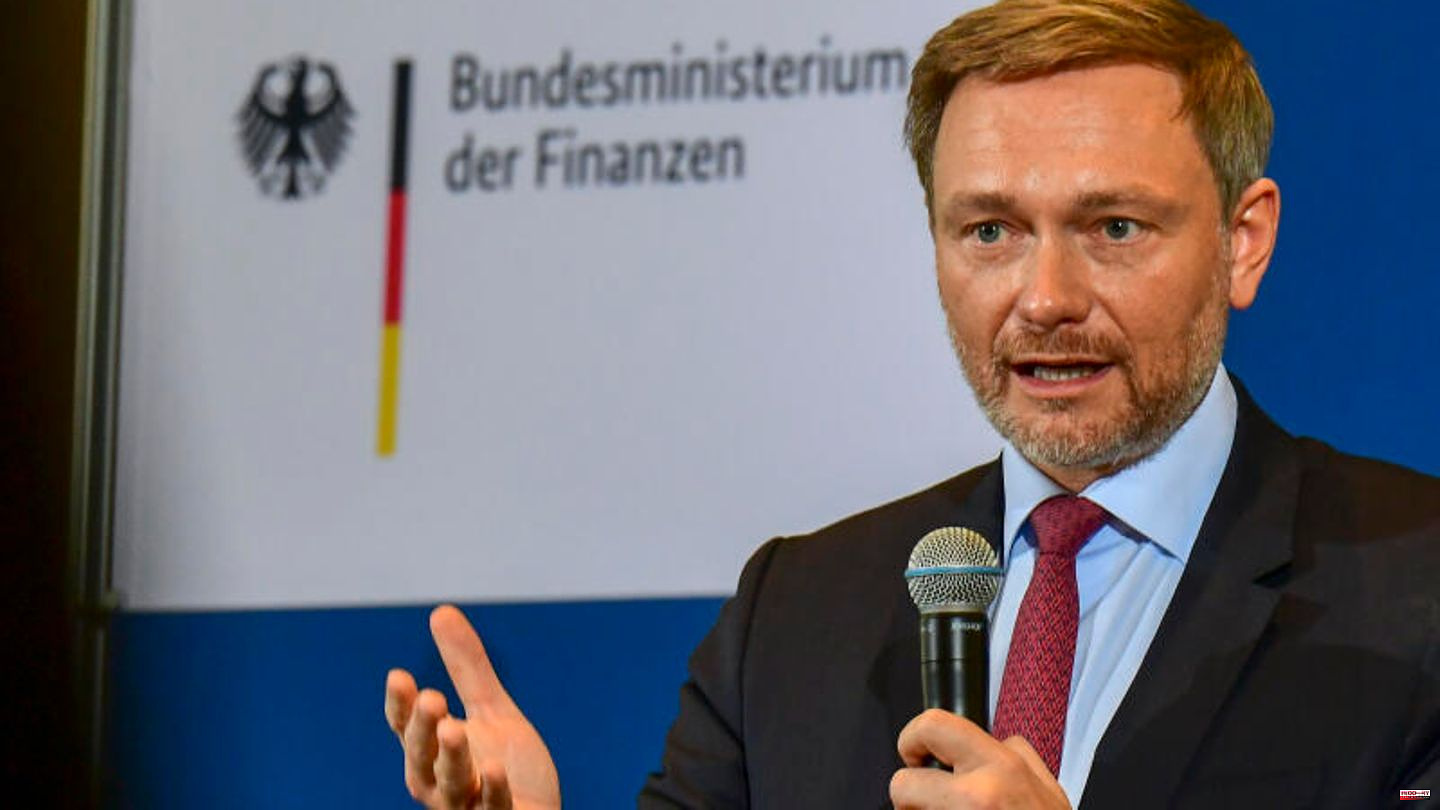 In the fight against the horrendous energy prices and other consequences of the Russian war against Ukraine, the federal government wants to take out billions in loans again in the coming year. Nevertheless, after three years of state of emergency, the debt brake is taking effect again. That was one of the most important campaign promises made by FDP leader Christian Lindner. The finance minister owes the fact that he is able to keep to it primarily to the poor economy and the creativity of his budget experts.

The federal budget for 2023 is to be decided in the Bundestag on Friday. Until then, the MPs will spend three days debating departmental budget after departmental budget. There will probably be no more surprises - after all, the budget holders have just agreed on the final reallocations in an 18-hour committee meeting.

For the opposition, Lindner has already gambled away a lot of credit as finance minister with his first budget for which he was completely responsible - in other words, he has lost credibility. Because in addition to the normal household, there are huge special pots for important investments. In truth, there is not much left of the promise of a debt brake, criticize the Union and AfD in particular. Lindner always boasts that he rejects many of the wishes of his ministerial colleagues - but he has not shown any real will to save.

Volume: Overall, the federal budget has a planned volume of 476.29 billion euros. That's around 20 billion less than this year - although in addition to aid packages because of the Ukraine war, there was also higher spending to deal with the corona pandemic. As usual, the Ministry of Labor has the largest single budget, mainly because of the high sums for pension insurance. At number two is the Department of Defense.

Debt: After three exceptional years, first because of the pandemic and then because of the war, the debt brake in the Basic Law should come into effect again. But that doesn't mean that the federal government can't take out any new loans - and that's Lindner's luck. Due to the bad economy, debts of around 45.6 billion euros are allowed. The traffic light coalition makes full use of this scope.

Dealing with the consequences of the war: Large items in the new budget have to do with the Ukraine war. MEPs have just approved more money for humanitarian aid, reconstruction and the fight against hunger. There are also, for example, a billion-dollar housing benefit reform, a subsidy for heating costs for the needy and the 49-euro ticket for local transport.

Extra help for families: Families are often particularly affected by high inflation, so they should also be given additional relief. Therefore, the child benefit increases to a uniform 250 euros per month and child. That means a plus of 31 euros for the first and second child and a plus of 25 euros per month for the third child.

Tax relief: The state foregoes tax revenue of 18.6 billion euros by offsetting the consequences of inflation in income tax. In return, the basic allowance increases, i.e. the income up to which no tax has to be paid. Other benchmarks in the tax rate will also be adjusted. The result: 48 million citizens will have to pay fewer taxes in the coming year. This is to compensate for the fact that they also have less purchasing power due to high inflation.

Where else money comes from: By no means all projects are paid for out of the normal budget. Investments in the Bundeswehr, but above all the planned price brakes for gas and electricity, are debt-financed from huge special pots. The energy price brakes alone are expected to cost more than 80 billion euros in the coming year. In addition, 15.2 billion are earmarked for the state's participation in the ailing gas importer Uniper. Lindner finds these sub-budgets ok, because they are about crisis-related expenses that should be separated from the regular federal budget.

Risk of rising interest rates: The federal government has to pay significantly more interest on its debt than in previous years. This makes the householders nervous. They have already planned an additional 10.3 billion euros for interest payments. But nobody knows whether that will be enough - and whether Lindner's debt brake will then really be tenable. 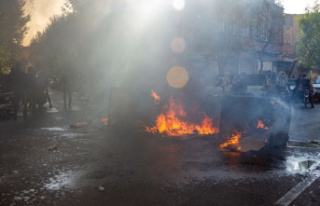