According to his defense attorney, the convicted 54-year-old wants to appeal against the verdict in the process of the "NSU 2. 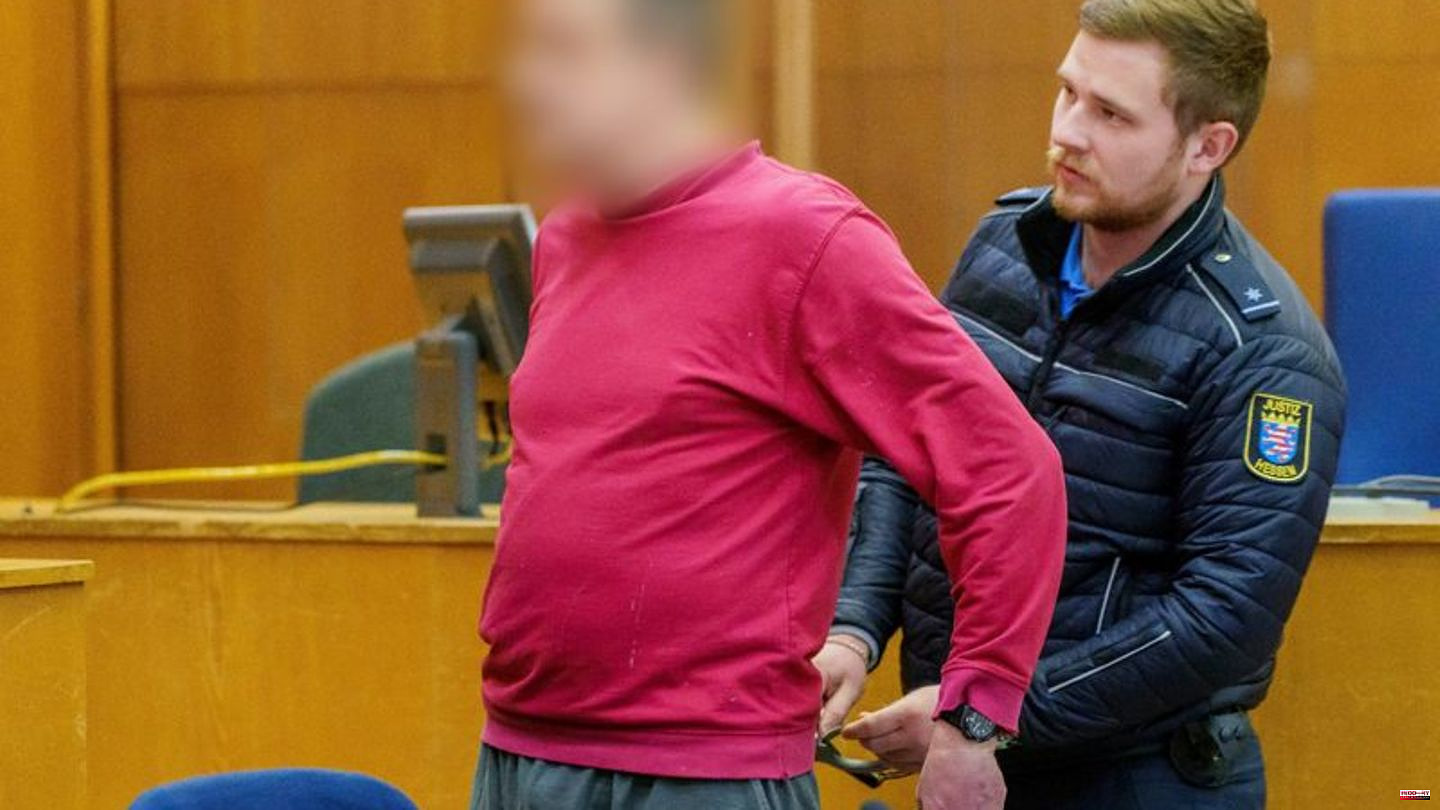 According to his defense attorney, the convicted 54-year-old wants to appeal against the verdict in the process of the "NSU 2.0" threatening letter. The lawyer Ulrich Baumann said on Tuesday on request. Berlin-born Alexander M. was sentenced to five years and ten months in prison last Thursday in Frankfurt for a series of emails, faxes and text messages with death threats and racist insults to lawyers, politicians, journalists and public figures.

The Frankfurt district court found the 54-year-old guilty of incitement to hatred, disruption of public peace by threatening to commit a crime, use of anti-constitutional symbols, insult, attempted coercion and threats. The accused had denied the allegations to the end, but the district court saw a single perpetrator of the Berliner as proven.

The letter was signed "NSU 2.0" - an allusion to the right-wing extremist terrorist cell National Socialist Underground (NSU) and its series of murders. The joint plaintiffs in the Frankfurt trial - the member of the Bundestag Martina Renner (left) and the Frankfurt lawyer Seda Basay-Yildiz - and the public prosecutor said on request that they would not take action against the verdict. 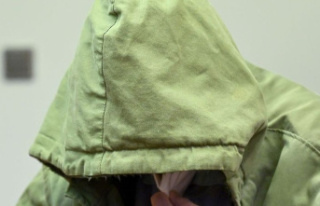