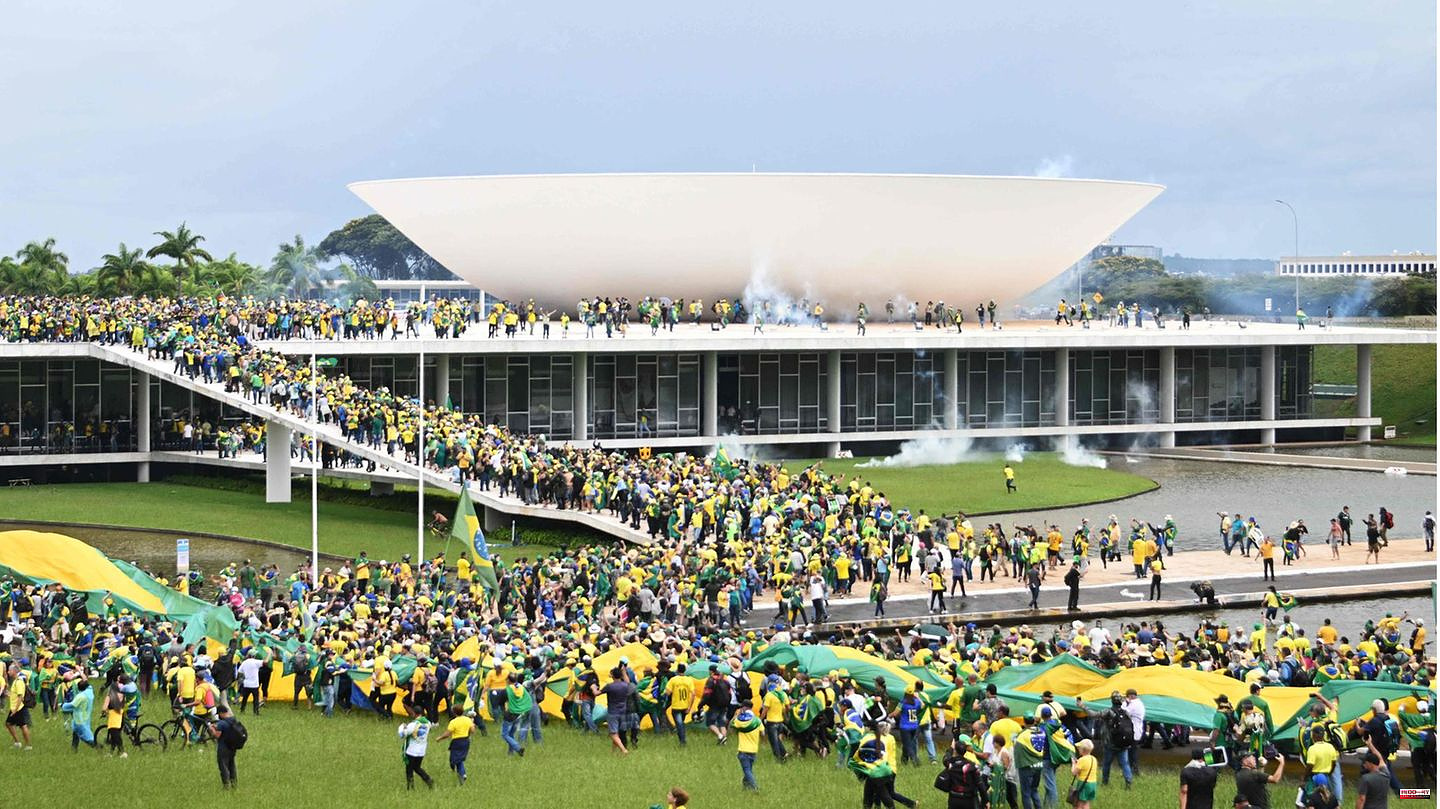 Television images from CNN Brasil showed hundreds of people in and around the building complex, in the immediate vicinity of which is the presidential palace. This and the Supreme Court were also attacked, according to the news agencies on Sunday evening (CET). According to the pictures, the intruders caused severe devastation in the National Congress. According to a photographer from the DPA news agency, the police, who were initially outnumbered, used tear gas, but could not stop the attackers.

The left Bolsonaro successor Luiz Inácio Lula da Silva, who only took office at the turn of the year, is reportedly in São Paulo. The Bolsonaro camp had repeatedly questioned the new president's election victory in early October - without presenting any evidence. They repeatedly called on the country's armed forces for a military coup.

Editor's note: This article has been continuously updated. 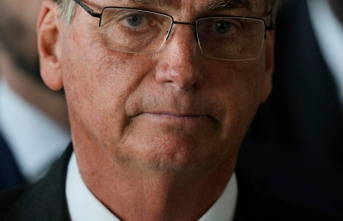