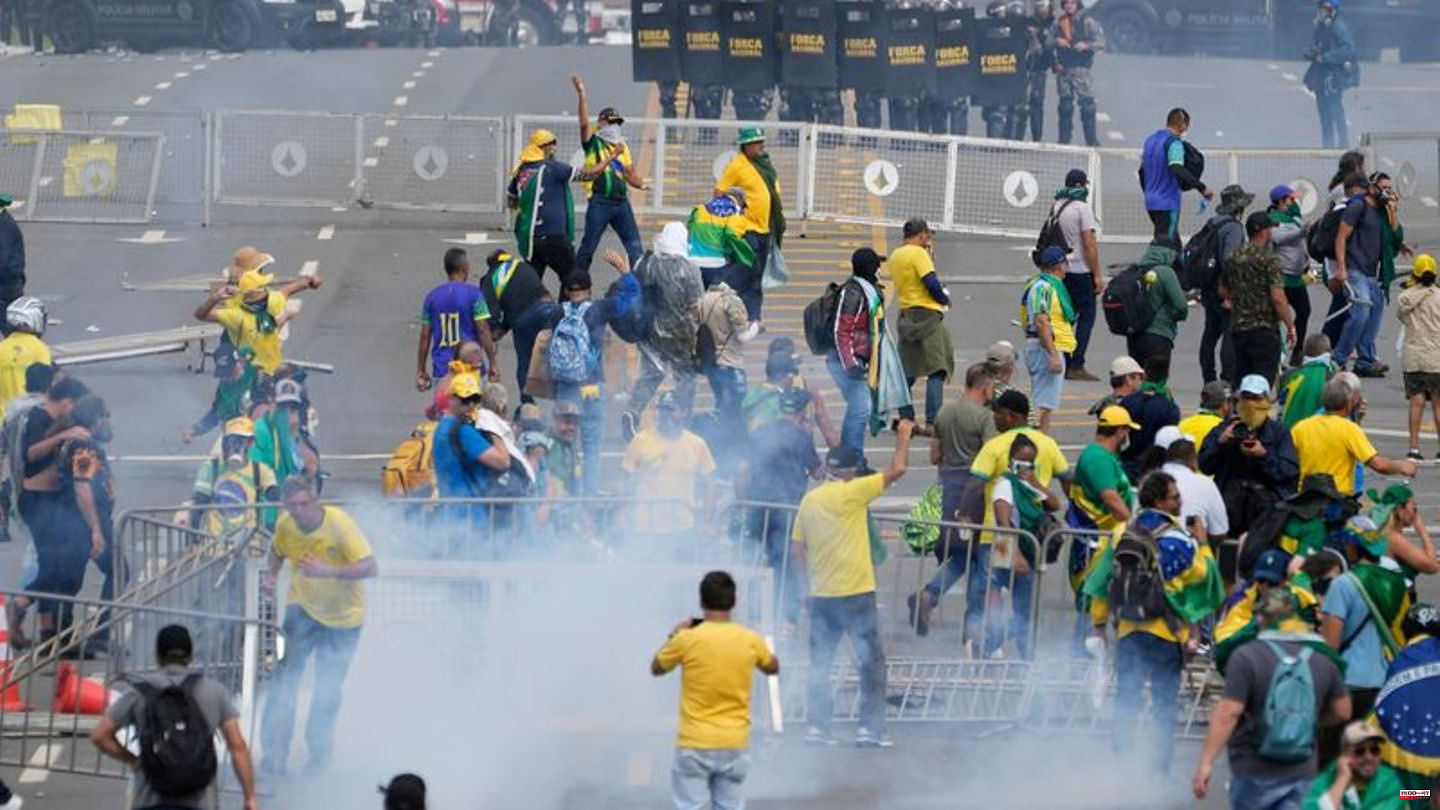 After attacking the congress building, radical supporters of former Brazilian President Jair Bolsonaro also stormed the government seat Palácio do Planalto in the capital Brasília. Men with Brazilian flags walked through hallways and offices, as broadcast on TV Globo on Sunday.

President Luiz Inácio Lula da Silva was not in Brasília at the time of the attack. He had traveled to the city of Araraquara in the state of São Paulo to find out about the consequences of the severe storms in the region.

In addition to the Congress building and the seat of government, Bolsonaro supporters also stormed the seat of the Supreme Court. During Bolsonaro's tenure, the judges repeatedly put the right-wing head of state in his place and are therefore despised by his supporters.

The head of the ruling Workers' Party (PT) raised serious allegations against those responsible. "The federal district government was irresponsible in the face of the invasion of Brasília and the National Congress," Gleisi Hoffmann wrote on Twitter on Sunday. "It was an announced crime against democracy, against the will of voters and for other interests. The governor and his secretary of security, a Bolsonaro supporter, are responsible for everything that happens."

Right-wing President Bolsonaro lost to left-wing politician Luiz Inácio Lula da Silva in the runoff last October and left office at the turn of the year. He had never explicitly acknowledged his electoral defeat. Even after the election, radical supporters of the ex-military had repeatedly protested against Lula's victory and called on the country's armed forces to stage a military coup.

Contrary to custom, Bolsonaro did not attend the inauguration of his successor Lula on New Year's Day and flew to the United States with his family. 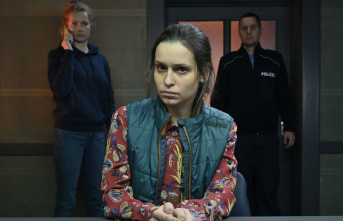