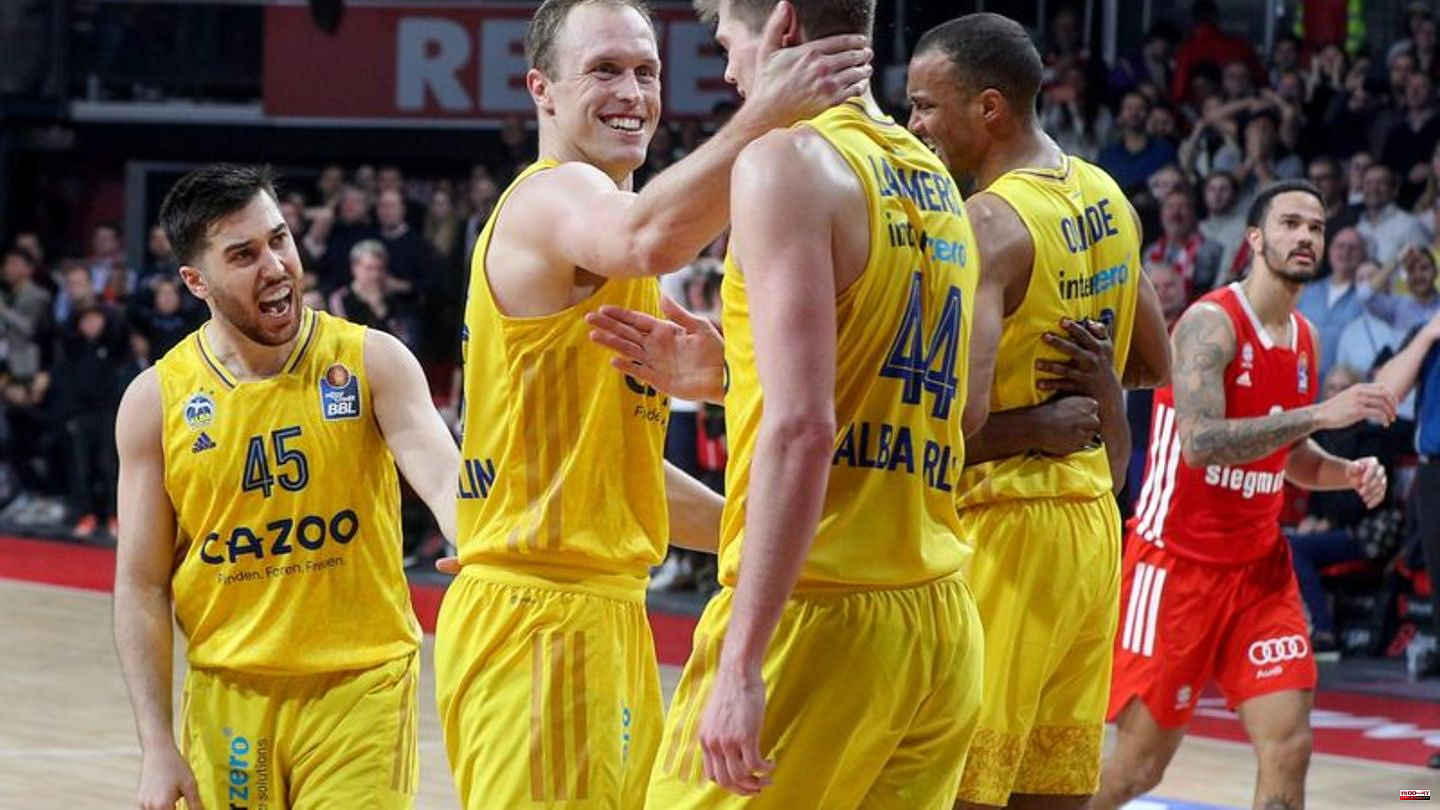 Alba Berlin narrowly won the pursuer duel in the basketball Bundesliga. On Sunday evening, the Berliners won 80:79 (44:44) at their permanent rival FC Bayern Munich thanks to strong nerves.

Alba remains second in the table. The best Berlin throwers were Johannes Thiemann with 14 and Jaleen Smith with 13 points. Cassius Winston (20) and Nick Weiler-Babb (16) scored best for Munich.

The Berliners initially found it difficult to get into the game. Many throws were missed, which is why the Munich team was already leading by two digits after just four and a half minutes (19:9). Alba coach Israel Gonzalez responded with the first time-out, and that seemed like a wake-up call. With the defending champion, the ball ran much better and the shot rate also increased.

At the beginning of the second quarter, Alba equalized at 30:30. Now the duel was completely balanced. The Bavarians were mostly just in the lead, but the Berliners stayed close and equalized again and again before the change of sides.

In the third quarter, the Berliners were even able to take the lead for the first time and break away slightly with five points (64:59). But Bayern punished every mistake made by the guests and things remained tight until the end. The decision was only made 11.2 seconds before the end when Thiemann converted a free throw into victory. Ben Lammers was able to stop Bayern's last attack under the basket. 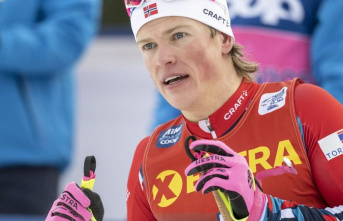