The Iranian parliament is divided after the judiciary and security forces cracked down on the wave of protests in the country. 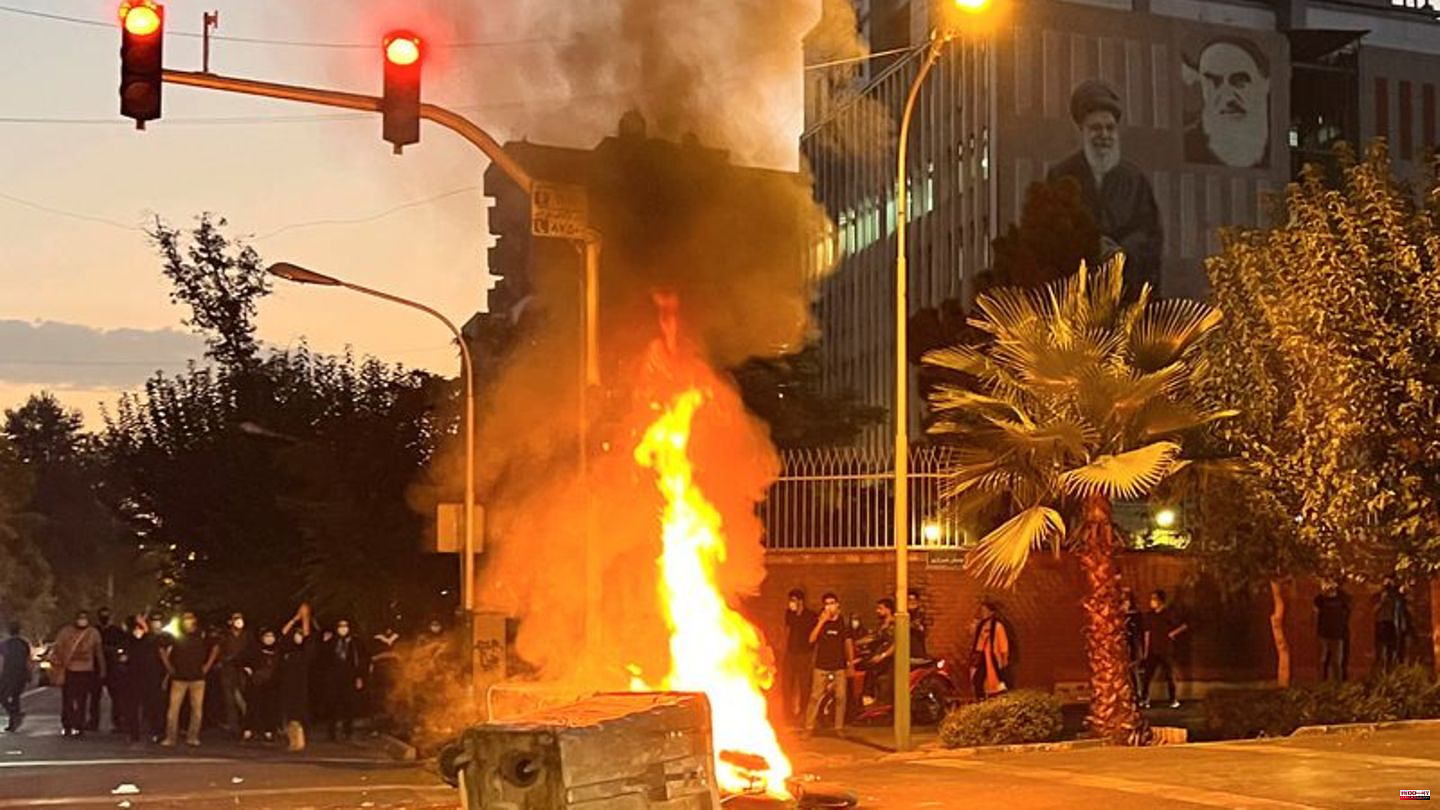 The Iranian parliament is divided after the judiciary and security forces cracked down on the wave of protests in the country.

"The recent riots were organized by the enemies of Iran," MP Sohreh Saadat-Ladschewardi said on Tuesday, according to the state news agency IRNA. She called for a consistent crackdown on the demonstrators.

On the other hand, the member of the domestic policy committee, Jalah Rashidi Kuchi, said: "As long as we don't deal objectively with the current issues, nothing will work in the country." Wild conspiracy theories, mutual insinuations, violence and political hypocrisy would neither solve the problems nor advance the country.

The protests continued into Tuesday night. According to eyewitnesses, the demonstrators in large cities have developed a new strategy. They appear in smaller groups, but in more places. The intention is to complicate the control of the police and security forces.

In the west and northeast of the country, 335 demonstrators were arrested, including 26 women, the police said on Tuesday. It is feared that thousands are in prison: in the north of the country alone, the security forces arrested more than 1,000 people over the weekend. According to the state media, more than 40 people have been killed in the protests so far, but observers fear a much higher number of victims.

The protests in Iran that have been going on for ten days have been triggered by the death of 22-year-old Mahsa Amini. She was arrested by the Morality Police for violating the strict Islamic dress code and died on September 16 under unclear circumstances. The demonstrators speak of police violence, which the authorities firmly reject.

Rumors of planned strikes are also circulating on social media. This is intended to further weaken the economy, which has already been badly hit by the international sanctions. These rumors cannot be independently verified. 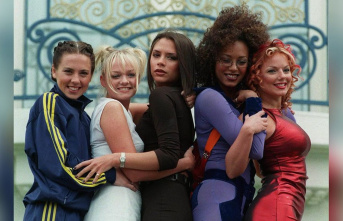 Spice Girls: Reissue of their "Spiceworld"...