Former Austrian Chancellor Sebastian Kurz is heavily implicated in a corruption affair by one of his closest comrades-in-arms. 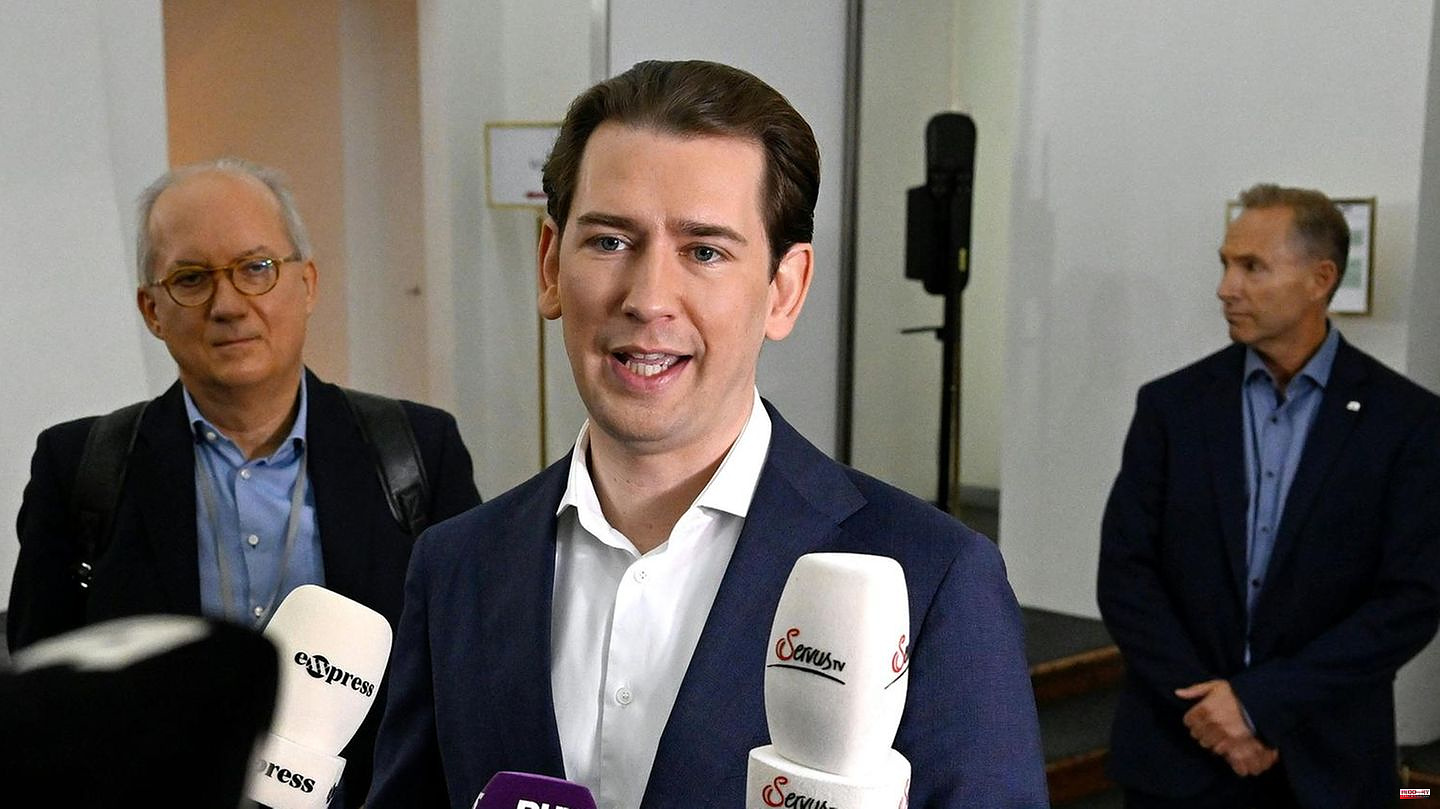 Former Austrian Chancellor Sebastian Kurz is heavily implicated in a corruption affair by one of his closest comrades-in-arms. Thomas Schmid, the former head of the state holding company ÖBAG, had testified for a total of fifteen days in the Economic and Corruption Prosecutor's Office (WKStA) since June, the authority announced on Tuesday in Vienna. According to excerpts from the interrogation protocols published by several media outlets, Schmid said that he was commissioned by Kurz to circulate the taxpayer-financed polls.

The public prosecutor's office had already investigated the suspicion that Schmid, Kurz and others were involved in a survey affair. Schmid, who also once worked as a cabinet minister at the Treasury Department, has now confirmed, according to the released minutes, that the Treasury Department placed advertisements in a newspaper, which in turn published manipulated polls. The surveys were also partly covertly financed by the Ministry of Finance. According to the public prosecutor's office, this construction, known as a "tool", was developed to pave the way for Kurz to become the ÖVP party leader and the chancellor's office in 2017.

"It is very important for me to emphasize that I only implemented this tool because I received the order from Kurz," said Schmid, according to excerpts from the minutes provided by the public broadcaster ORF and the editor-in-chief of the weekly newspaper "Falter". were published. Kurz' lawyer Werner Suppan denied the statements. "His allegations are false and that will be proven," he said.

The corruption hunters' investigations were triggered by a video shot covertly in Ibiza. In it, the then right-wing leader of the FPÖ, Heinz-Christian Strache, gave the impression of being for sale. The publication of the video led to the rupture of the coalition between the conservative Chancellor Party ÖVP and the FPÖ in 2019.

According to the public prosecutor's office, Schmid's statements also led to house searches at two companies on Tuesday on suspicion of bribery, corruption and abuse of office. A large real estate company, which according to media reports was also searched, did not respond to a request from the German Press Agency. 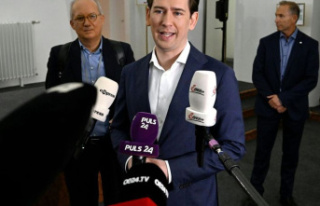