With a quiet end in the DFB Cup, coach Frank Kramer has further weakened his position at FC Schalke 04 and has to fear for his job more than ever. 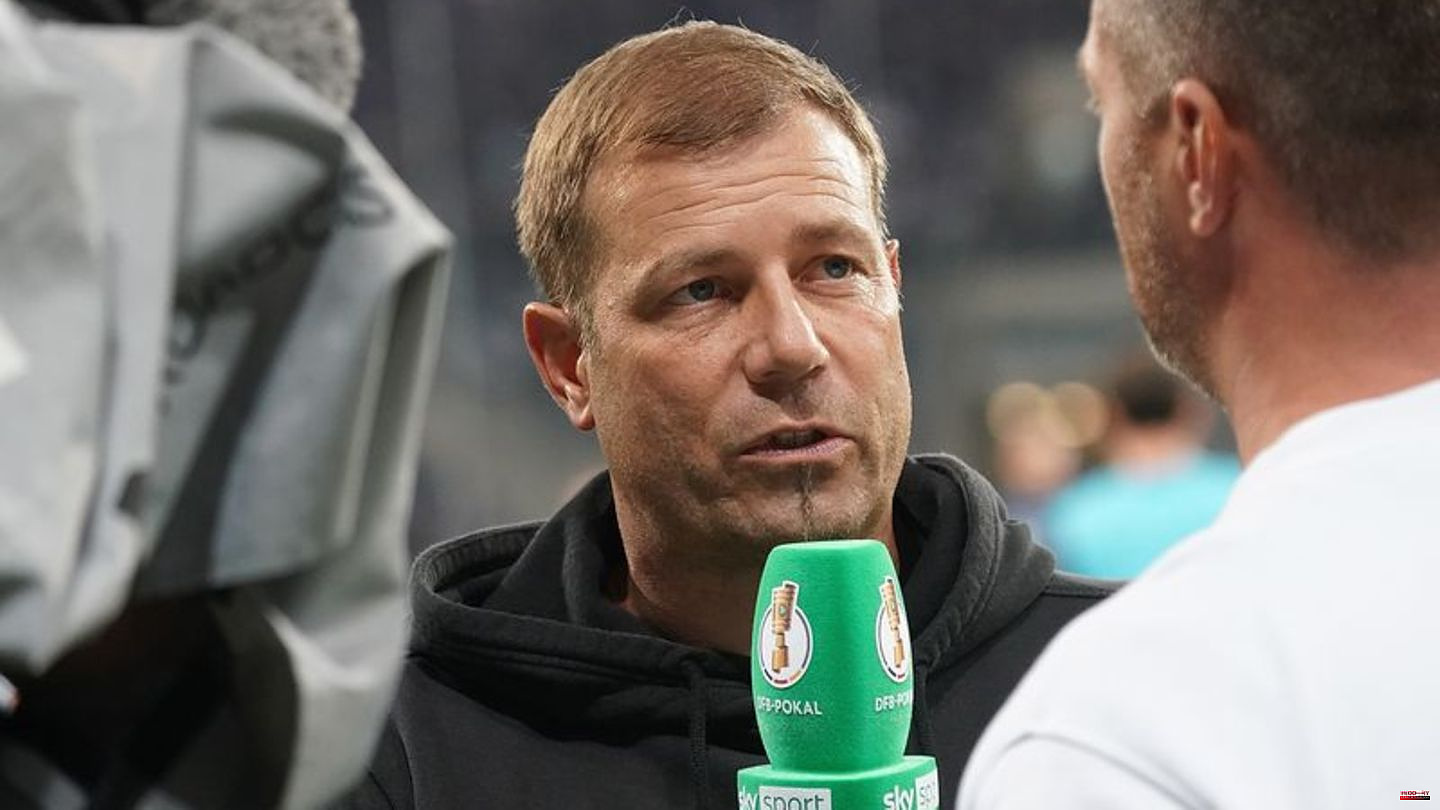 With a quiet end in the DFB Cup, coach Frank Kramer has further weakened his position at FC Schalke 04 and has to fear for his job more than ever. The Gelsenkirchen team deservedly lost 1:5 (0:3) in the second round on Tuesday evening at Bundesliga rivals TSG 1899 Hoffenheim. Munas Dabbur (5th and 43rd minute), Angeliño (16th) with his first goal for TSG, Ozan Kabak (51st) and Pavel Kaderabek (63rd) scored in front of 15,633 spectators in Sinsheim against a completely overwhelmed Royal Blues. "Kramer out! Kramer out!" shouted the visiting fans who had traveled with them after the fifth goal conceded.

Four days after the 0: 3 in the league against the Kraichgauer, the Schalke professionals seemed discouraged and unimaginative for long stretches. So it was the fifth competitive defeat in a row for the penultimate table and Kramer, who had recently been given another deadline by the sporting management around sports director Rouven Schröder. It is unclear whether the 50-year-old will still be on the bench in Sunday's game at Hertha BSC.

In any case, Schalke, who last won the DFB Cup in 2011, can now concentrate entirely on the relegation battle. From the first few seconds, the guests were exposed to their opponent's strong combination game. After just a minute and a half, Angeliño's low shot whizzed just wide of the far post. Winning the ball and a through ball from the former Royal Blues Kabak then led to the early 1-0: Dabbur completed a ripped off goalkeeper Alexander Schwolow.

Before that, there had already been a cup duel between the two teams: in 2013/14, the Kraichgauer S04 bowled out of the round of 16. However, in 20 years in the competition, TSG has never made it past the quarter-finals. Under their new coach André Breitenreiter, once a head coach at Schalke himself, Hoffenheim are now in the round of 16 and recommended themselves with a strong performance for the hit on Saturday against FC Bayern Munich. Her top scorer Andrej Kramaric was absent again because of his ankle injury.

Danny Latza fired the first dangerous shot from Gelsenkirchen just before the break. The ex-Leipziger Angeliño and again Dabbur had duped Schwolow twice more. Otherwise, the score and what was happening on the field gave the impression that the game was already decided at half-time. Kabak made it 4-0 with a header when keeper Schwolow dived into space before substitute Kaderabek was allowed to score. The 1:5 by Dominick Drexler then fell out of nowhere, but it didn't change the desolate impression of S04. 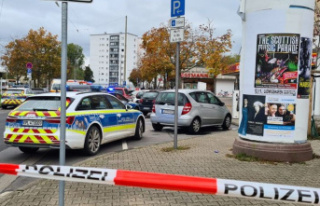 Rhineland-Palatinate: Two dead in a knife attack in...