After double murder near Kusel: Call for the hunt for police officers - imprisonment for the accused

Shortly after the double murder near Kusel (West Palatinate), he had called online for the deadly hunt for police officers: A 56-year-old has now been sentenced to one year and eight months in prison by the Idar-Oberstein district court. 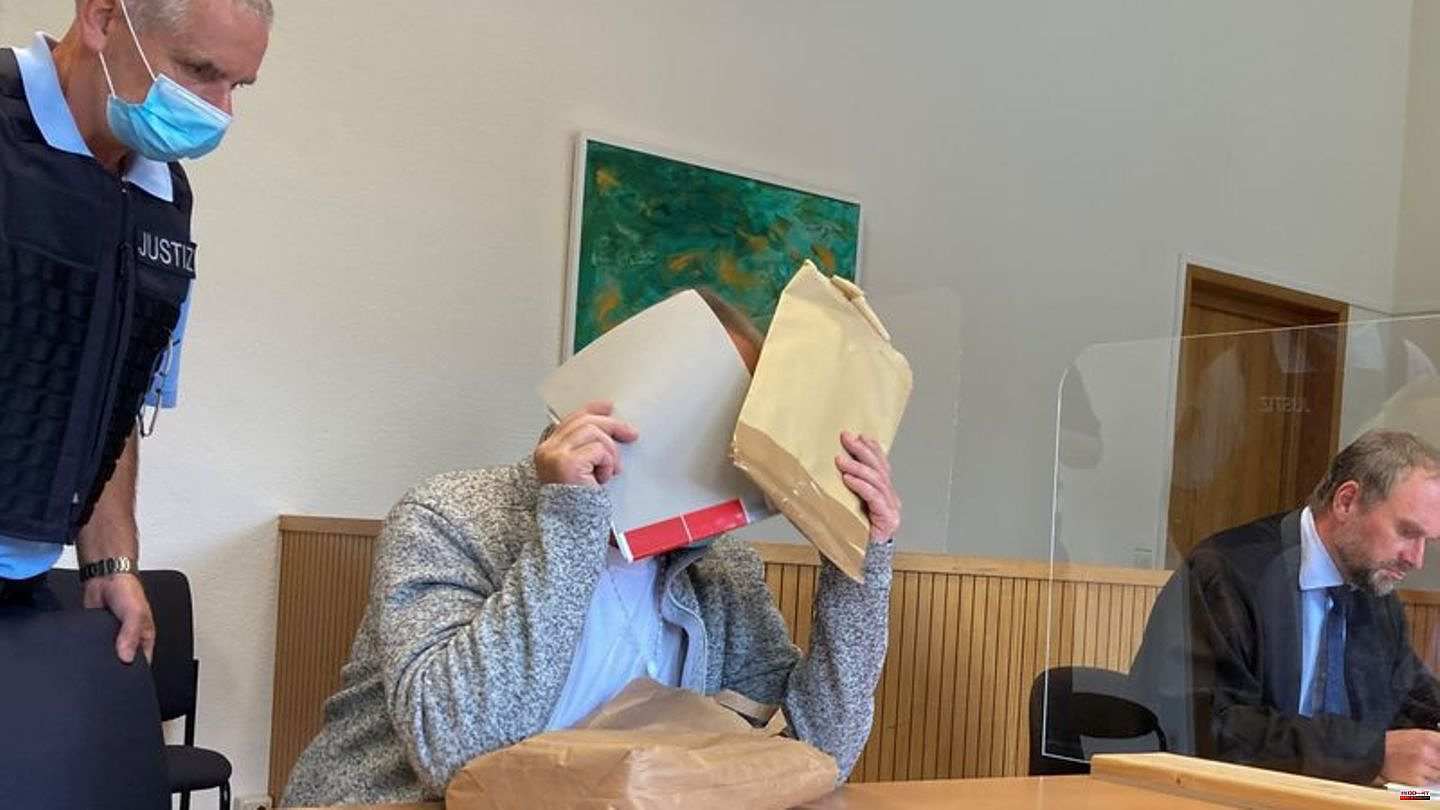 Shortly after the double murder near Kusel (West Palatinate), he had called online for the deadly hunt for police officers: A 56-year-old has now been sentenced to one year and eight months in prison by the Idar-Oberstein district court. "The whole thing was completely wrong," said judge Marcel Oberländer on Thursday. The sentence cannot be suspended.

The man was convicted, among other things, for publicly inciting criminal offenses. In two self-made videos, he announced the founding of a "Cophunter" association on his public Facebook profile at the beginning of February and called for hunting and killing police officers as a "new sport".

There he offered to lure police officers onto a dirt road for a fee, where they could then be shot. He also denigrated the memory of the two police officers killed near Kusel when he celebrated the murders in an e-mail to the police in Idar-Oberstein with the words "Was that cool" - and described the victims as "killed Palatinate rats". "The euphoria is particularly reprehensible," said judge Oberländer.

The attorney general's office had asked for two years and four months and asked the defense for a "fair decision". In the so-called last word, the accused apologized again. "The nonsense" was not meant seriously. "I don't hurt anyone." He thought his profile would only be seen by his almost ten followers.

The defendant's attorney announced an appeal. According to the public prosecutor's office in Rhineland-Palatinate, it was the first trial in connection with von Kusel's crime for inciting such crimes.

At the end of January, a police candidate (24) and a police commissioner (29) were shot dead during a night vehicle check in the Palatinate. The background is said to have been poaching. Two defendants are currently on trial in Kaiserslautern. The act of violence caused nationwide horror. 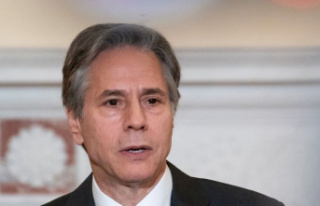