In the summer, Matthijs de Ligt switched from Juventus Turin to FC Bayern for 67 million euros. 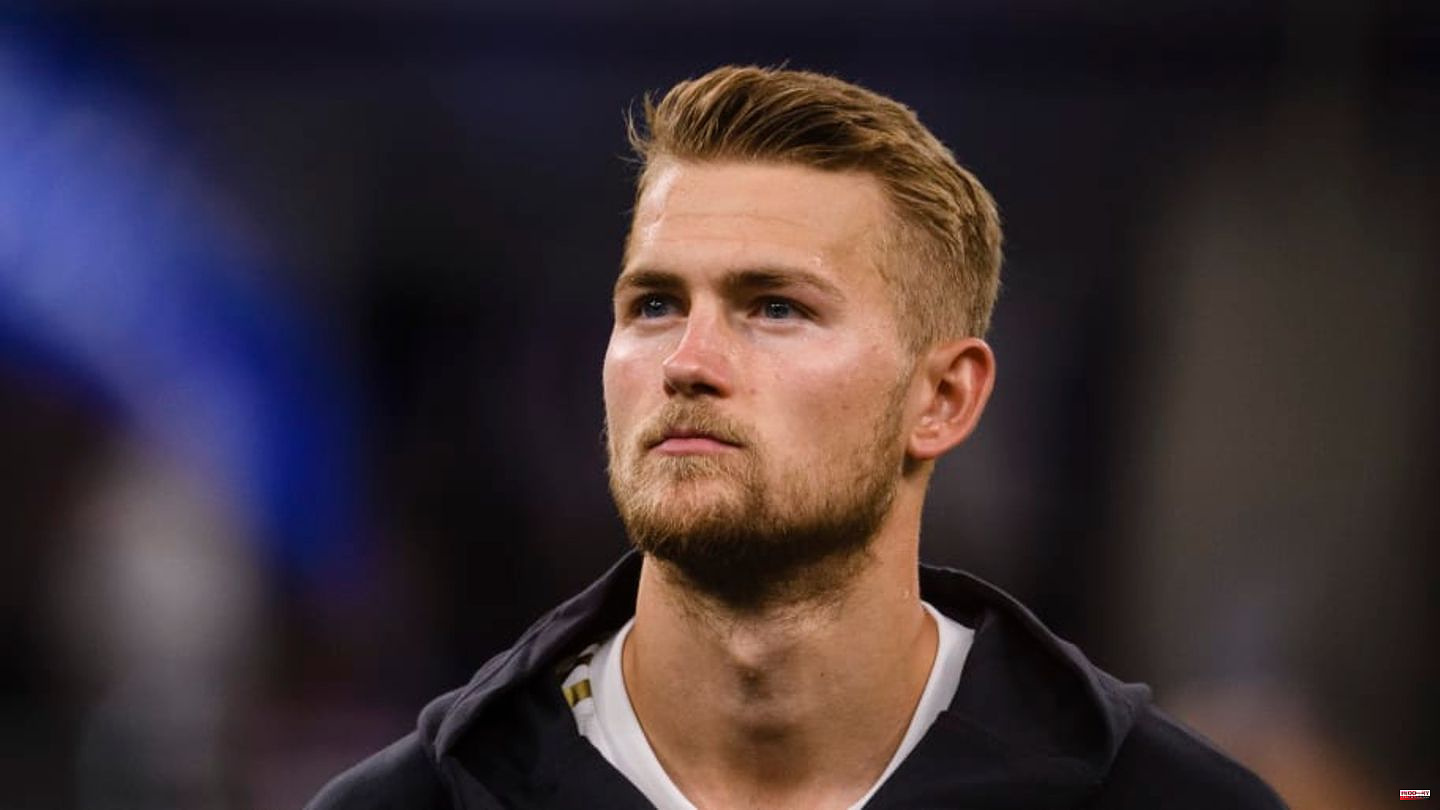 In the summer, Matthijs de Ligt switched from Juventus Turin to FC Bayern for 67 million euros. The 23-year-old experienced his highlight so far in the Munich jersey on Wednesday in Milan, when he was on the pitch for more than 90 minutes and celebrated a deserved 2-0 win with his new club. After the game, the defender told the Italian media how Bayern differ from ex-club Juve – at least when it comes to the training approach.

"I'm playing against some of the best attackers in the world in training. It was a bit difficult at first, but you learn and improve every day," de Ligt told Sky Italia (via kicker). After making only brief appearances at his new club, the 23-year-old has played the full distance in three of the last four games. "It's very important for me," he commented on the positive development in recent weeks.

De Ligt also attributed the fact that he had to struggle with adjustment difficulties with the German record champions to Julian Nagelsmann's approach to training. This differs significantly from what he is used to from Italy. "Both approaches are tough, but in Italy it's more about tactics and the desired system - and less about intensity, and certainly less about sprints," said the Dutchman. At first he "struggled a bit with it in Munich because I wasn't used to the intensity of a Bayern training session. But now I'm in good shape."

This good shape has to be confirmed next Saturday against VfB Stuttgart. After two draws against Gladbach and Union Berlin, Bayern want to get back on the road to success - and to the top of the table, from which SC Freiburg is currently greeting. 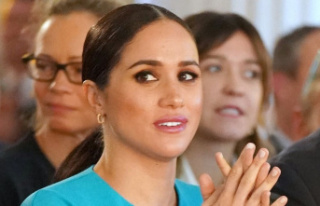 Prince Harry: Journey to the Queen without Meghan