An 18-year-old student has been sentenced to life imprisonment for the murder of two teachers after a fatal attack at a high school in Malmo. 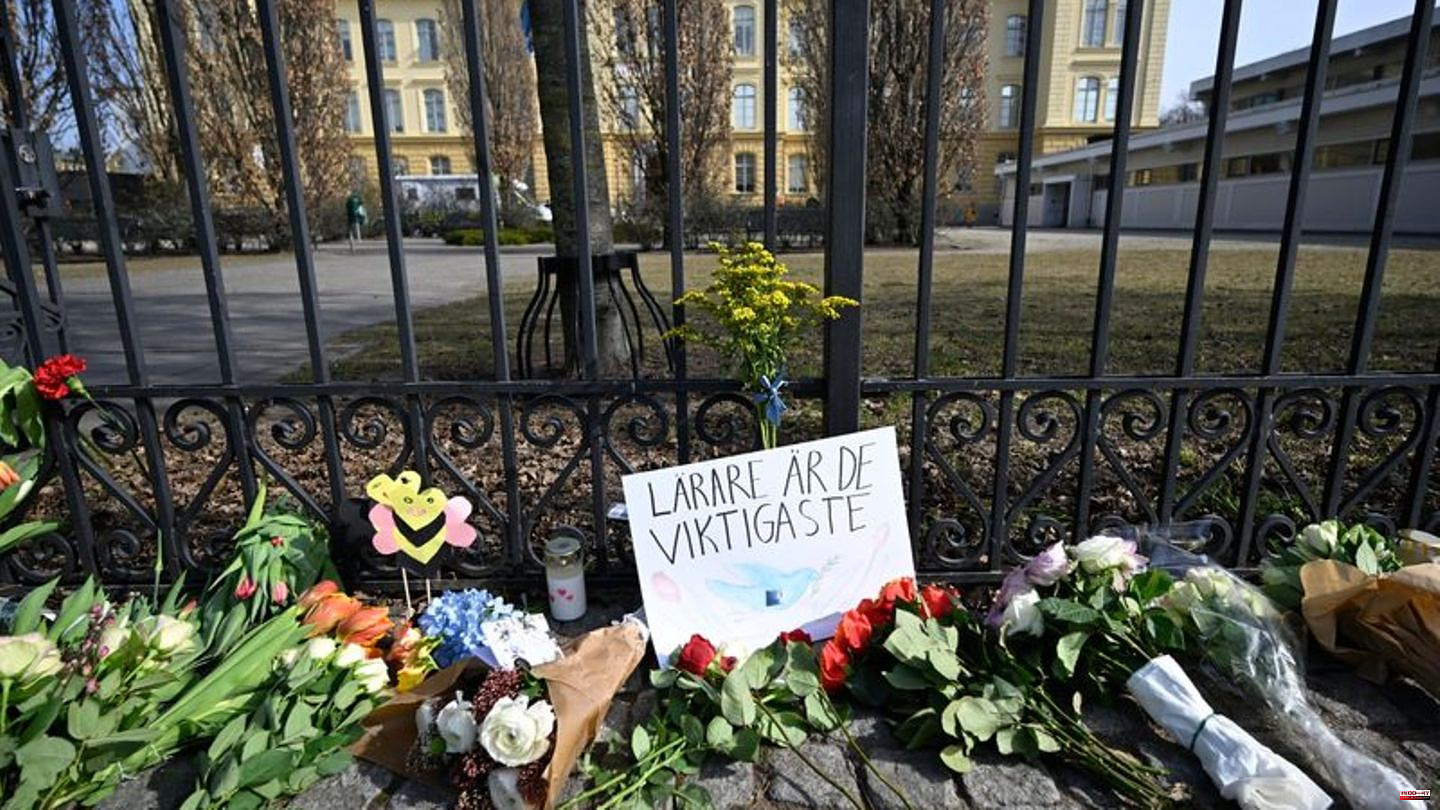 An 18-year-old student has been sentenced to life imprisonment for the murder of two teachers after a fatal attack at a high school in Malmo. He also has to pay damages to the survivors, which totals around one million Swedish crowns (around 93,000 euros), according to the district court of Sweden's third largest city. The verdict can be appealed within three weeks.

The student has confessed to carrying out the attack on March 21. At the time, the police discovered two seriously injured teachers and the 18-year-old on the third floor of the school. He was arrested minutes after the crime, after reporting the crime himself via 911. Both women later succumbed to their injuries.

They were accidental victims

According to the verdict, the attacker killed her with ax blows to the head and neck, among other things. He acted with intent, but the women were accidental victims. They were completely unprepared and defenseless in the situation.

"These are two very brutal murders in which the victims suffered greatly and were in great fear of death," said presiding judge Johan Kvart. The actions of the perpetrator can only be described as extremely ruthless. Therefore, despite the relatively young age of the accused, the sentence is set at life imprisonment.

The student is the first 18-year-old to be sentenced to life imprisonment in Sweden after a change in the law that came into force at the beginning of the year. At that time, the so-called youth discount had been abolished, through which 18 to 20-year-old serious offenders had previously escaped such penalties.

Prosecutor Johanna Liljeblad had asked for life imprisonment during the trial of the young man from nearby Trelleborg. A forensic psychiatric examination had shown that he had not suffered from a serious mental disorder during the crime.

Sweden has had a serious problem with rampant gang crime for some time - the issue is currently also shaping the country's election campaign ahead of Sunday's parliamentary elections. However, the 18-year-old had not previously been noticed as a criminal in this or any other respect. He also had no political, religious or similar motives, Judge Kvart said at a press conference after the verdict was announced.

According to the verdict, the young man saw himself as an outsider who, according to his own statements, wanted to commit such a terrible act of horror that he could never return to a "normal place" in society. There are also indications that the defendant developed a fascination with school shootings and similar acts of violence - and that he wanted attention.

The 18-year-old himself was sad and shocked after the verdict, his defense attorney Anders Elison told the Swedish news agency TT. He has a great need to talk. 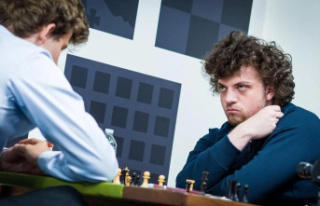