At least 19 people were killed in a bomb attack on a private school in the Afghan capital Kabul. 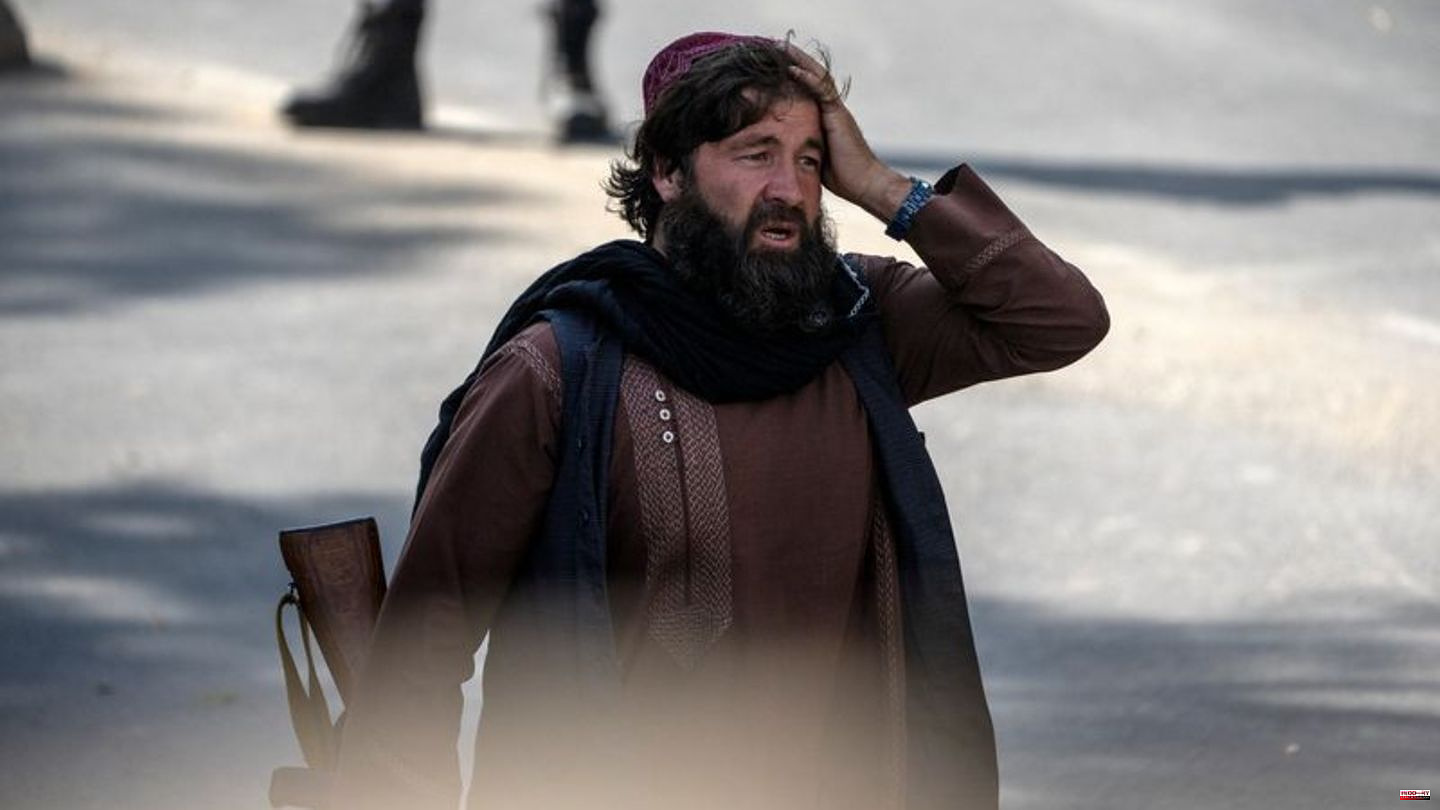 At least 19 people were killed in a bomb attack on a private school in the Afghan capital Kabul. 27 others were injured in the explosion on Friday morning, a police spokesman said. According to the Kaaj Higher Educational Center concerned, the students were preparing for the university entrance exam. The attack took place in the district of Dashte Barchi, which is mostly inhabited by the Shia Hazara minority.

According to an employee, a suicide bomber killed two guards at the entrance before gaining access to a classroom and detonating himself there. He is also said to have shot students. Many girls are said to be among the victims.

The number of victims could be far higher

Photos on social media showed people carrying away the injured with their bare hands. The number of victims could be far higher than initially stated by the Taliban: Two hospitals in the vicinity alone reported to the German Press Agency that a total of 42 injured had been admitted. An eyewitness told local media that around 400 students were in the hall. A video on social media showed the students before the attack: the numerous boys and girls there promise to advance their society together against all obstacles.

Since taking power, following the chaotic withdrawal of NATO troops in August 2021, the Taliban have closed schools for girls from the seventh grade. Some girls can therefore only finish school at private schools in order to then attend university. The militant Islamist Taliban have so far not taken any action against these institutions. Taliban spokesman Zabihullah Mujahid condemned the attack and announced that action would be taken against those responsible.

So far, no one has claimed responsibility for the incident. Since the Taliban took power, attacks on civilians have primarily been carried out by the terrorist militia Islamic State (IS). The Shia Hazara in particular are repeatedly victims of the violence. 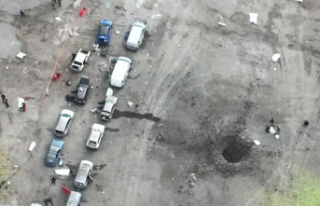