Energy crisis: Austria's defense minister: "The question is not whether a blackout will come, but when"

With the war against Ukraine and the associated reduced gas supplies and the energy crisis, the word "blackout" is hanging over many people's heads. 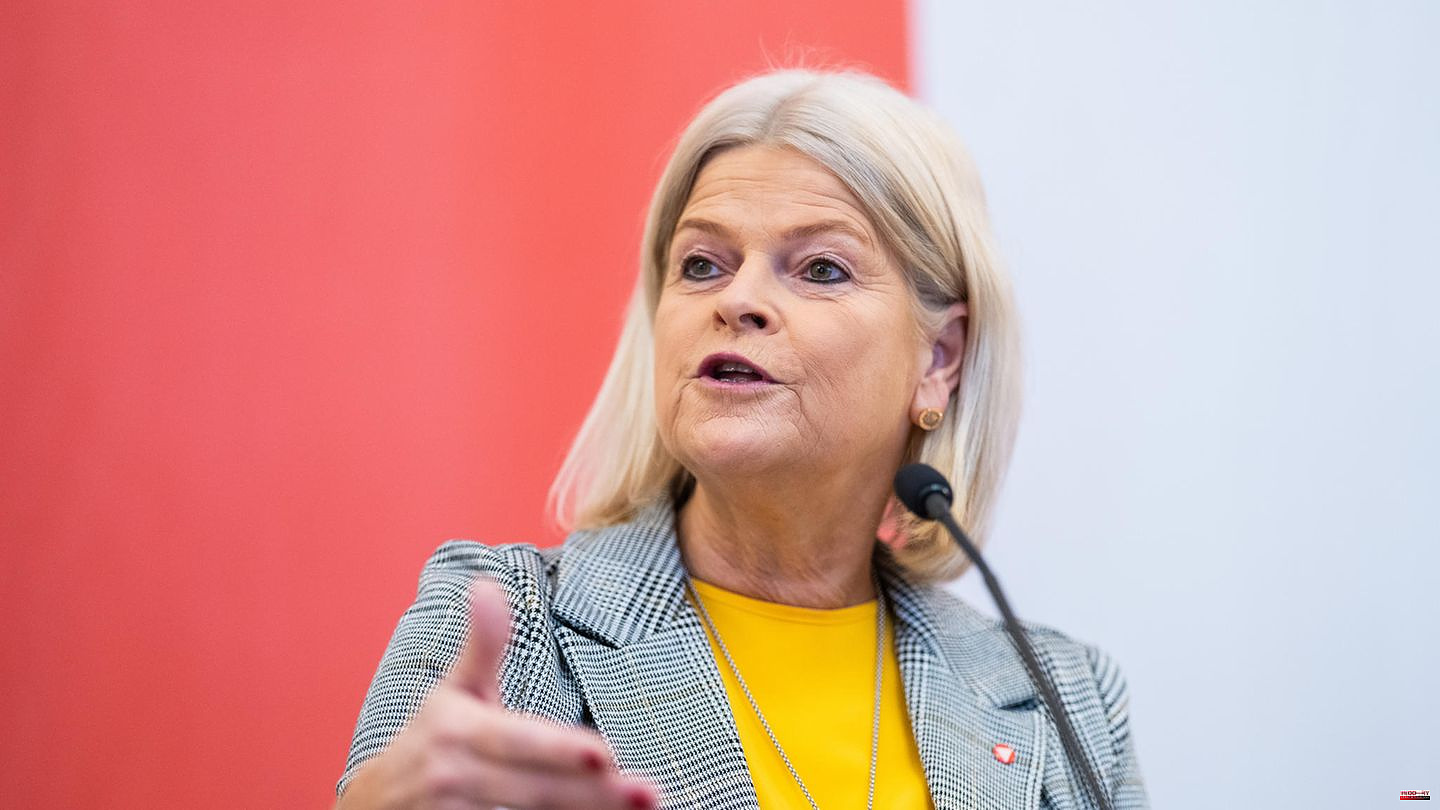 With the war against Ukraine and the associated reduced gas supplies and the energy crisis, the word "blackout" is hanging over many people's heads. The threat of a widespread and prolonged power outage is worrying for some people.

Austrian Defense Minister Klaudia Tanner is convinced that a blackout is actually threatening in Europe. "The risk of a widespread power failure has increased significantly as a result of the Ukraine war," she said in an interview with the newspaper "Welt".

The probability that a so-called blackout will occur in parts of the European Union in the near future is "very high". "The question isn't if he's coming, but when he's coming." Don't pretend it's all theory. Europe must prepare for blackouts.

According to Tanner, hacker attacks on the western power supply are a means of Putin's hybrid warfare. Austria had already started in 2020 to sensitize the population to the topic.

The EU Commission is also preparing for such an emergency, as the star reported in October. "It is quite possible that disaster relief will also be needed within the EU," said the EU Commissioner for Humanitarian Aid and Crisis Management, Janez Lenarcic, at the time to the editorial network Germany (RND). "If only a small number of member states are affected by an incident such as a blackout, other EU states can supply power generators through us, as happens during natural disasters," said the commissioner.

The German energy industry, on the other hand, sees the situation calmly. Despite the ongoing energy crisis, the Federal Association of Energy and Water Industries (BDEW) does not expect major power outages. "I think a blackout is very unlikely," said BDEW chairwoman Kerstin Andreae of the "Augsburger Allgemeine" in mid-December (the star reported).

Although it cannot be completely ruled out "that there could be situations in which regional shutdowns have to be made at short notice," Andreae admitted. "However, that would not be a classic power failure, but a controlled, temporary intervention to stabilize the grids so that the supply is secured throughout Germany."

The German authorities are also giving the all-clear. "A large-scale power failure in Germany is extremely unlikely," says the Federal Office for Civil Protection and Disaster Assistance (BBK). The Federal Network Agency also considers a blackout to be "extremely unlikely".

According to the BBK, the electrical energy supply system is designed with "multiple redundancies" and has numerous safety mechanisms to stabilize the power grid in the event of disruptions. The probability that there will be “forced shutdowns on a regional and temporary basis in order to continue to ensure the overall supply” is low.

A blackout is "pure scaremongering," said Ansgar Hinz, board member of the Association of Electrical, Electronic & Information Technologies (VDE) Group, in October of the stern. "The war has not increased the risk of a blackout."

Hinz pointed out that the terms power failure and blackout would be equated or confused. These are two different scenarios. In the event of a blackout, the power supply network collapses in an uncontrolled manner. Measures in the event of a power failure, on the other hand, can usually be planned. 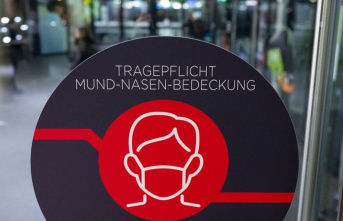