The new Land Rover Defender is already a robust workhorse, which potholes and stone impacts on the underbody can hardly harm. 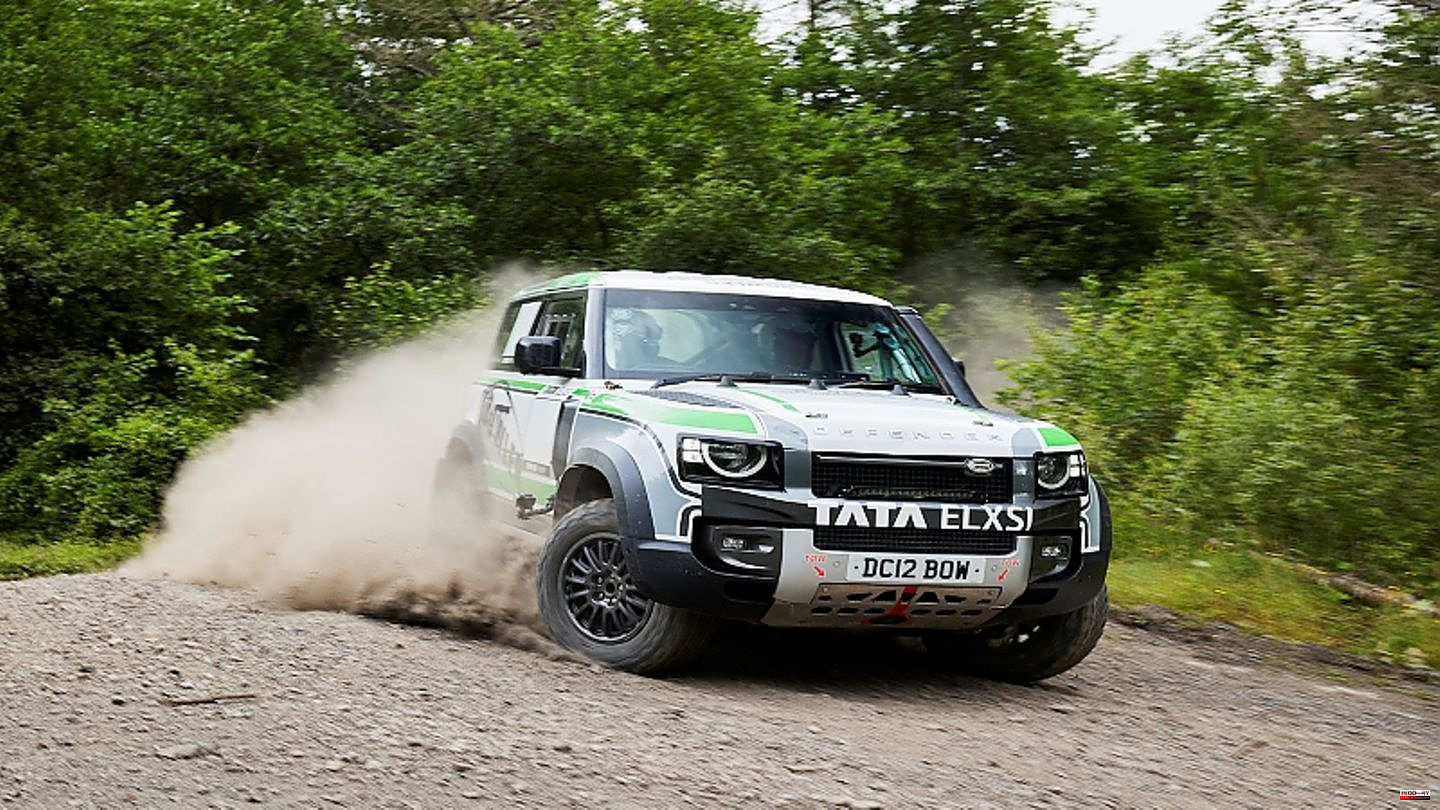 The new Land Rover Defender is already a robust workhorse, which potholes and stone impacts on the underbody can hardly harm. But it can also be rougher. If you have enough change and are not afraid of scratches and dents in the snow-white paintwork, there is the Rallye Defender from British tuner Bowler. Founded in Derbyshire in 1985, the company has been part of Jaguar Land Rover since 2019.

The twelve Defenders that Bowler's off-road tuners have now taken on come from normal series production at Land Rover. The entire body of the compact Defender 90 is dismantled into its individual parts at Bowler, boned down to the sheet metal and then reassembled into an off-road racing vehicle in accordance with the FIA.

This includes a particularly robust roll cage as well as additional reinforcements. The doors are shortened at the bottom, making room for additional robust underbody panels that run the full length and width of the vehicle. Stronger springs and a new chassis layout ensure not only more robust damping, but also 25 millimeters more ground clearance than the original. The 18-inch wheels have been specially developed for use in rallies. A spare wheel fits in the rear of the Defender, strapped to the roll cage tubes between the jack and the spare can.

The mechanics also install a fire extinguishing system, a power disconnection system, additional special lights and control systems. There are also racing seats with 5-point belts for the driver and co-pilot. The automatic shift lever is moved to a place optimized for racing and a paddle shifter is attached to the steering column. Even small things like a clipboard for the co-pilot's notes have been thought of. The 221 kW / 300 hp 2.0 liter four-cylinder remains almost untouched. Only a strut brace in the engine compartment ensures greater rigidity of the body.

With the Rally Defender, you can then blast over gravel and drift through narrow dirt road curves. It crashes and booms from all wheel arches, crests in the terrain let the Defender fly before it crashes back onto the tires, every now and then a stone crashes through to the strut dome.

Together with the Rally Defender, Bowler also offers the right racing series in a package. The premiere of the "Bowler Defender Challenge" took place as part of the Iceland Hill Rally and covered several stages totaling around 400 kilometers. The aim of the vehicle and challenge is to appeal primarily to customers who want to get into motorsport and gain initial experience.

The price is also comparatively hot: the packages cost from 116,600 euros. There then comes a fully prepared vehicle, participation in the seven rallies of the Challenge in Great Britain and support for all of these competitions. Also on offer: various training courses, race logistics, spare parts and accessories as well as support for the vehicles, hospitality areas and media support. The teams buy the vehicle and can also use it in other competitions. 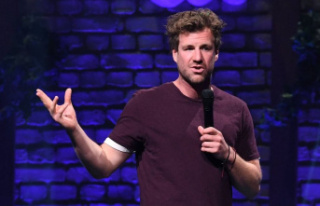