The documentary "All the Beauty and the Bloodshed" by US director Laura Poitras has won the Golden Lion at the Venice Film Festival. 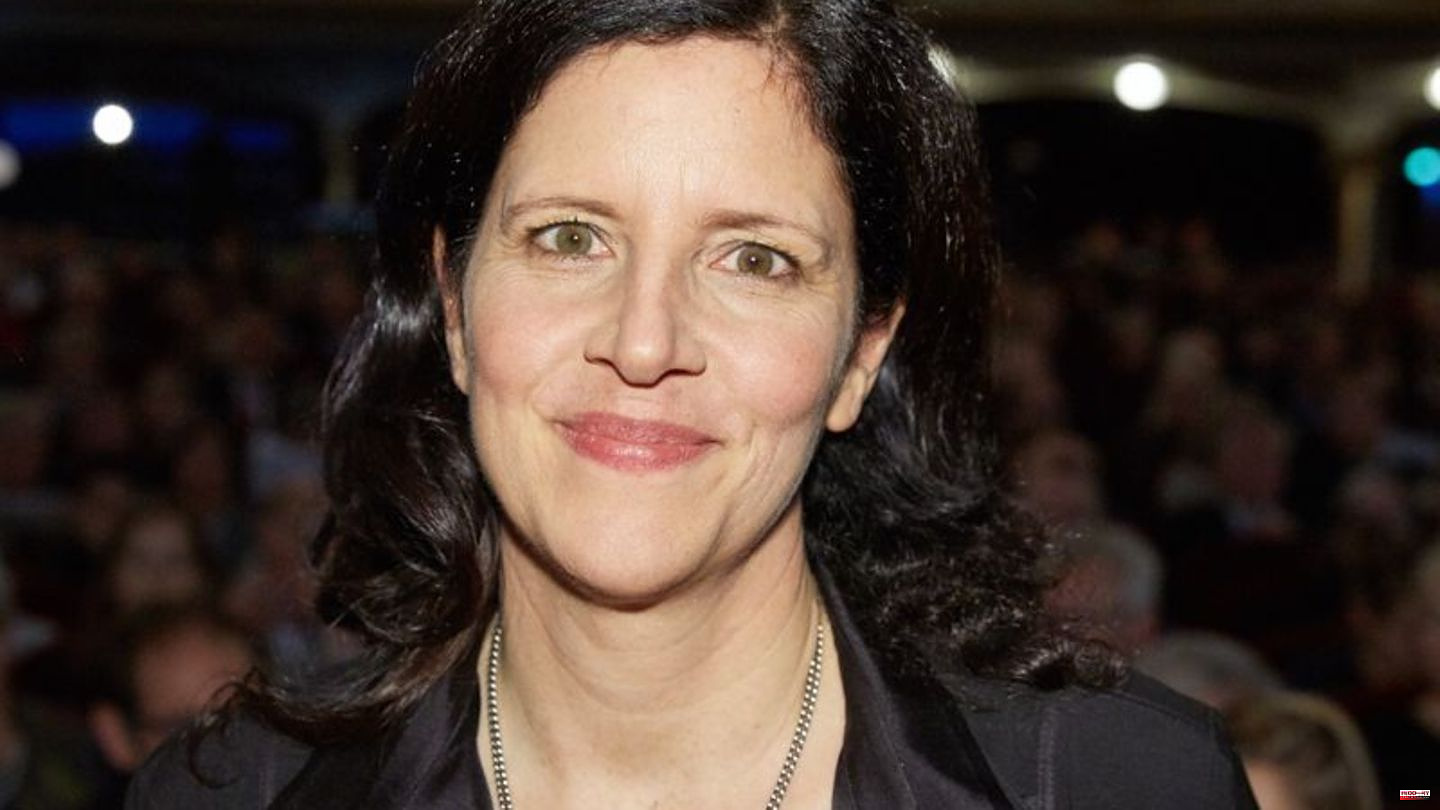 The documentary "All the Beauty and the Bloodshed" by US director Laura Poitras has won the Golden Lion at the Venice Film Festival. This was announced by the jury on Saturday evening. The work is about the life of photographer Nan Goldin. This year's Grand Jury Prize went to French actress Alice Diop for "Saint Omer". And Cate Blanchett and Colin Farrell also received awards.

"All the Beauty and the Bloodshed" follows Goldin's family, her artistic endeavors and her struggle against the Sackler family, known for marketing the addictive drug Oxycontin and sponsoring culture. Goldin was dependent on it himself. The 68-year-old became famous with intimate photographs that deal with topics such as sexuality, illness, desire or violence.

"I think it's a beautifully told story about a woman who felt excluded and managed to create art out of it," said jury president Julianne Moore after the award ceremony. The film tells "not only her story, but also the story of the opioid crisis in the United States. How a woman uses her power to bring about change."

Poitras, 58, is best known for "Citizenfour," an Oscar-winning documentary about whistleblower Edward Snowden. Poitras is the seventh woman to win the Golden Lion since 1949. Even less often than the works of women do documentaries win the main prize at the film festival. Only the Italian director Gianfranco Rosi had previously managed to do this with "Sacro GRA" in 2013.

This year's Grand Jury Prize went to French actress Alice Diop for "Saint Omer". In the drama, a woman named Rama (Kayije Kagame) follows the trial of a young woman for infanticide. She wants to turn it into a book project. As the process slowly unfolds, Rama, who is pregnant herself, is overcome by fears about her motherhood and worries about her own family history.

Jailed Iranian filmmaker Jafar Panahi was honored with the Special Jury Prize for "No Bears". The 62-year-old was arrested in Iran in July.

The Best Actress award went to Cate Blanchett for her role in "Tár" (directed by Todd Field). She plays the fictional first chief conductor of the Berlin Philharmonic named Lydia Tár, whose life gets out of hand because of allegations of abuse. Colin Farrell won Best Actor for The Banshees of Inisherin. In Martin McDonagh's black comedy, he portrays the Irishman Pádraic, whose best friend to date, Colm, suddenly and without reason decides to end their friendship. Completely irritated, Pádraic tries to revive the friendship

The Venice Film Festival, which began on August 31, is one of the three most important in the world, alongside the Cannes Film Festival and the Berlinale. In this year's competition, 23 works competed for the prizes. 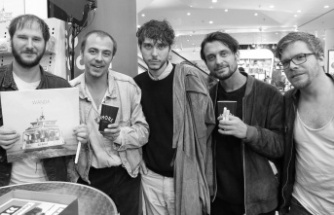 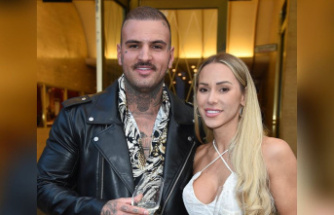 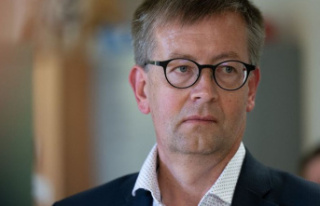