Bayern mess up victory against Stuttgart: Munich in the individual criticism

After sharing points against Borussia Mönchengladbach and Union Berlin, FC Bayern did not win against VfB Stuttgart either. 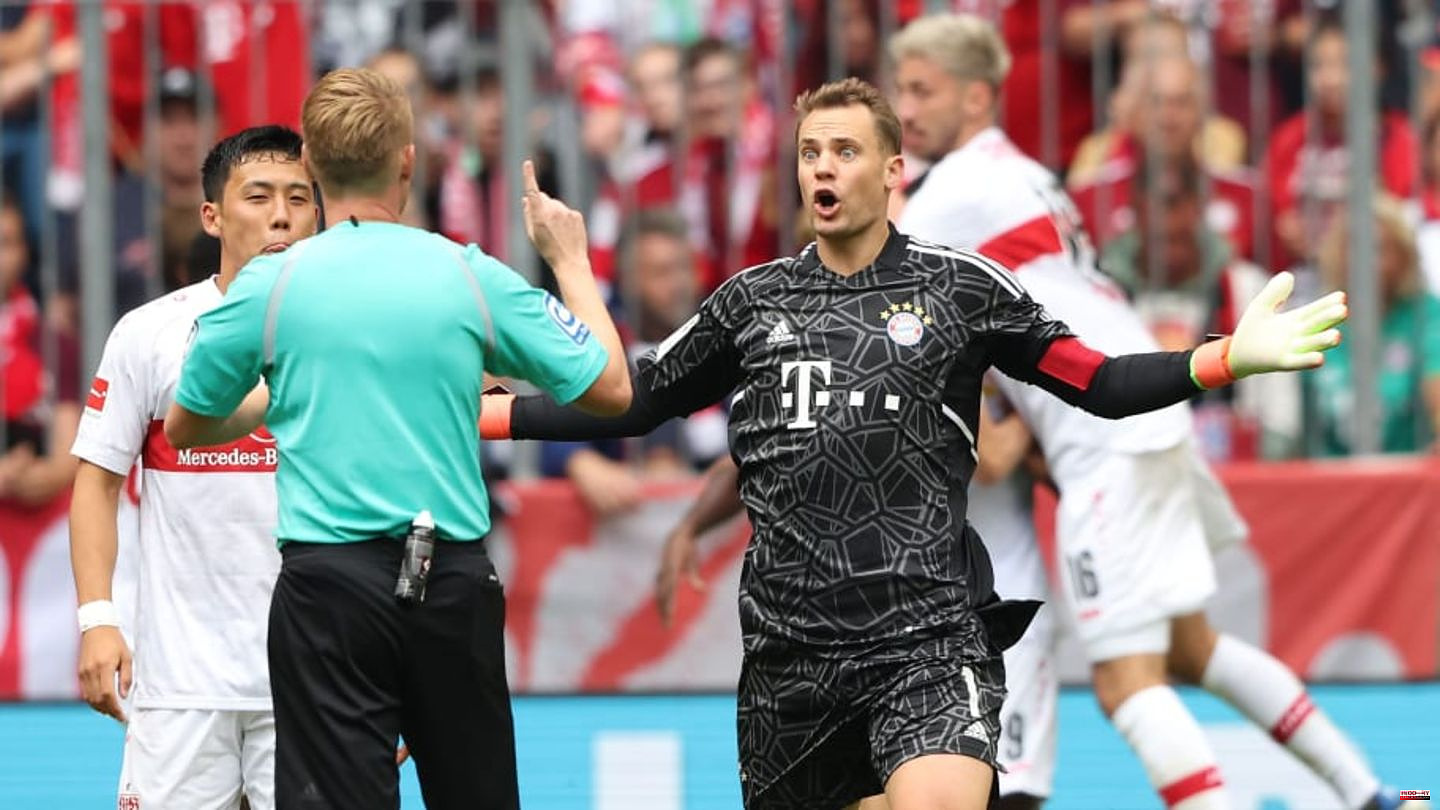 After sharing points against Borussia Mönchengladbach and Union Berlin, FC Bayern did not win against VfB Stuttgart either. Despite the goals from Mathys Tel and Jamal Musiala, the Munich team didn't manage to calm the game and deservedly failed to extend their lead over time. First, Führich scored the temporary equalizer before Guirassy scored a last-minute equalizer after a penalty conceded by de Ligt. We take a look at the performances of the Bayern players.

The Bayern keeper was rarely challenged and resolved these situations with ease. When it was 1-1 in the meantime and when they conceded a penalty, Neuer had absolutely no chance. With the ball at his feet, he shot clean and made good passes. Rating: 6/10

The Moroccan was allowed to play from the start and basically showed a solid performance. His passing was reasonable and his defensive actions unobtrusive but solid. The Ajax newcomer prepared the Musiala goal with a short pass. Otherwise he could not create dangerous situations. Rating: 6/10

The Dutchman actually played a sovereign game for a long time. In one or the other situation he was lucky that the fast and attentive Upamecano ran off the Stuttgart attacks. Finally, de Ligt made a crucial mistake in the last minute, unnecessarily conceding a penalty that cost Bayern the three points.Rating: 3/10

You couldn't blame the French today. Upamecano defended robustly and athletically against the physically strong VfB attackers. Only when Guirassy hit the bar did the Bayern defender come too late. Rating: 7/10

Light and shadow alternated at Davies today. The roadrunner prepared Tel's 1-0 with a great run and a precise cross and also caused problems for the Stuttgart defense in other scenes with his speed. However, the Canadian made some pretty nasty blunders in the build-up game. His bad pass before the 1-1 was catastrophic, with which he almost single-handedly caused the goal. A little more risk avoidance would have been appropriate in some situations.Rating: 5/10

The midfield leader was extremely lucky that Guirassy's slight bump, which would have led to the VfB goal, was whistled off. He definitely shouldn't have gotten that free kick. In some situations, Kimmich didn't seem quite up to par and lost a few duels. On a positive note, however, he started the 1-0 through Tel with a long diagonal ball and also had his feet in the game to make it 2-1. Nevertheless, Kimmich has seen better performances. Rating: 5/10

Leon Goretzka showed a rather unremarkable performance in his starting eleven comeback. Only very rarely did he manage to find a few gaps with an attack or a skillful pass. He also showed himself to be solid and attentive in the duels. The eight itself, however, was not dangerous. Overall a solid game, nothing more nothing less.Rating: 5/10

It wasn't Serge Gnabry's day at all. The national player fired four shots at the VfB goal, but also got bogged down in some situations. In the 62nd minute, the international had to use Musiala's perfect assist and make it 3-1. If Gnabry doesn't fail here because of Müller, VfB will probably not come back. Rating: 3/10

The space interpreter experienced a used day today and could not cause any danger at all. Müller didn't fire a single shot and only prepared one shot. He also played only four duels. In some situations, the 32-year-old slowed down the game too much. You rarely see such a weak Thomas Müller.Rating: 2/10

The Stuttgarters managed to keep Musiala in check for an hour. After that, however, the youngster made people sit up and take notice with his phenomenal 1-0 goal, in which he brilliantly combined his technical skills and finishing power. Just two minutes later, Musiala freed his offensive colleague Gnabry, who should have increased to 3-1. Apart from that, there wasn't that much to see from the offensive player. Rating: 7/10

The young Frenchman was allowed to play from the start and scored the 1-0 goal after Davies assist with a slightly deflected shot. Apart from that, he was safe on the ball, but not very assertive. All in all, he did his job solidly and set an example with his goal. Rating: 6/10

The Croatian international replaced Mazraoui after just over an hour and played solidly as usual, without appearing positively or negatively. You have to accept that you don't get to see that much spectacular from Stanisic offensively. Rating: 5/10

The hero from the Inter game was only able to set a few accents today after being substituted on. Although Sané was well integrated into the game, he acted unluckily and too imprecisely in some actions.Rating: 4/10

The Cameroonian clearly lacks speed in the fast offensive scenes. But he saved some situations with a nice pass. Once he served Sané with a long through ball, which was worth seeing, but he couldn't make any profit from it. Rating: 5/10

The Senegalese had only one notable scene when he managed to speed into the penalty area again in added time. However, his subsequent cross ball was too imprecise. Unrated

The young Dutchman was allowed to play ten minutes, but didn't really make an appearance. No rating

This article was originally published on 90min.com/de as Bayern mess up victory against Stuttgart: Die Münchner in the individual review. 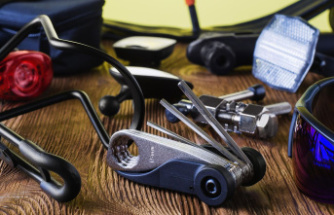 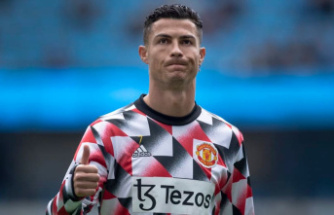 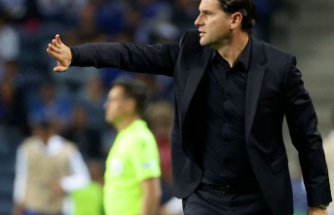 Champions League: final - or not? Bayer bosses are silent about Seoane 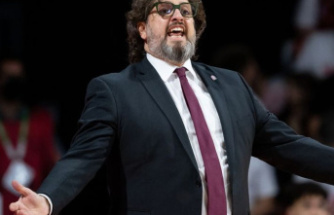 Basketball: Playoffs again the goal: Bayern starts in the Euroleague 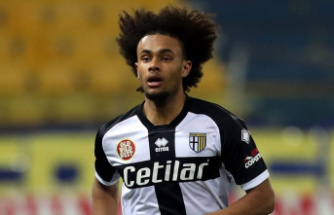 Joshua Zirkzee dreams of Bayern return: "Would like to come back"
BREAKING NEWS 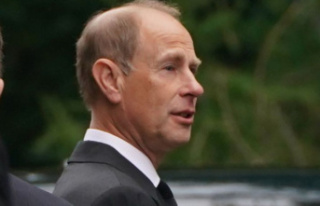