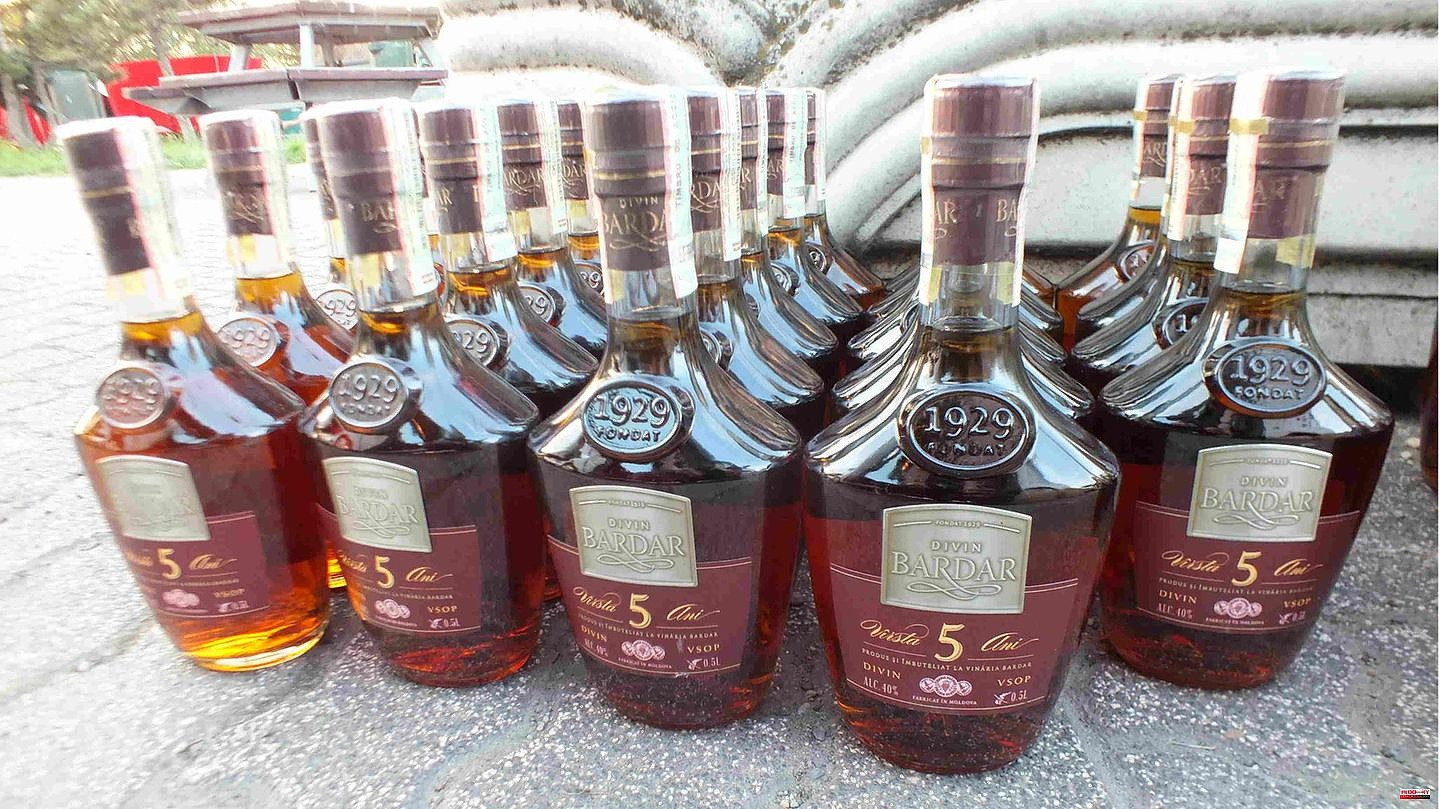 Rotten tuna, adulterated vodka, counterfeit vitamins: 27,000 tons of counterfeit food and 15 million liters of alcohol were confiscated in Europe-wide raids by Europol's Operation Opson XI against food counterfeiters. This emerges from documents that are exclusively available to the star and RTL.

It is mainly about alcohol, muesli products, fruits, dietary supplements and sweets. Europol warns of serious health risks because citizens could ingest toxic products unnoticed. Investigators from the police, customs and food authorities checked markets and ports, for example. A total of 74,000 checks were carried out in 26 countries. 80 arrest warrants were issued and 137 charges filed.

In an interview with the investigative team from stern and RTL, Europol's press spokesman, Jan Op gen Oorth, said about the classification of the raids: "You have to know that organized crime tries everything that involves quick profits and little risk. And if you may not have the connections to Latin America to be active in the cocaine trade, then food counterfeiting is an entry-level crime where you can make a lot of money very quickly with very little investment. These networks just operate across Europe."

The criminal creativity behind it is amazing. Op gen Oorth told of a case from Spain: "One of these networks produced saffron from a flower – with a molecular change. Ten tons of saffron were seized in Spain."

The tons of adulterated and modified food definitely posed a health risk. And, according to the Europol spokesman, if the investigators had not taken the products out of circulation, some of them would probably have ended up in Germany. 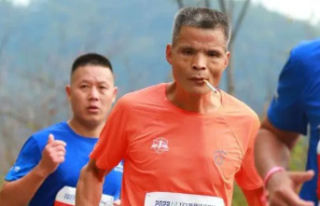 Hold my cigarette: Chinese runs a marathon while smoking...