Anette is struggling with whether she should visit Malte in prison. 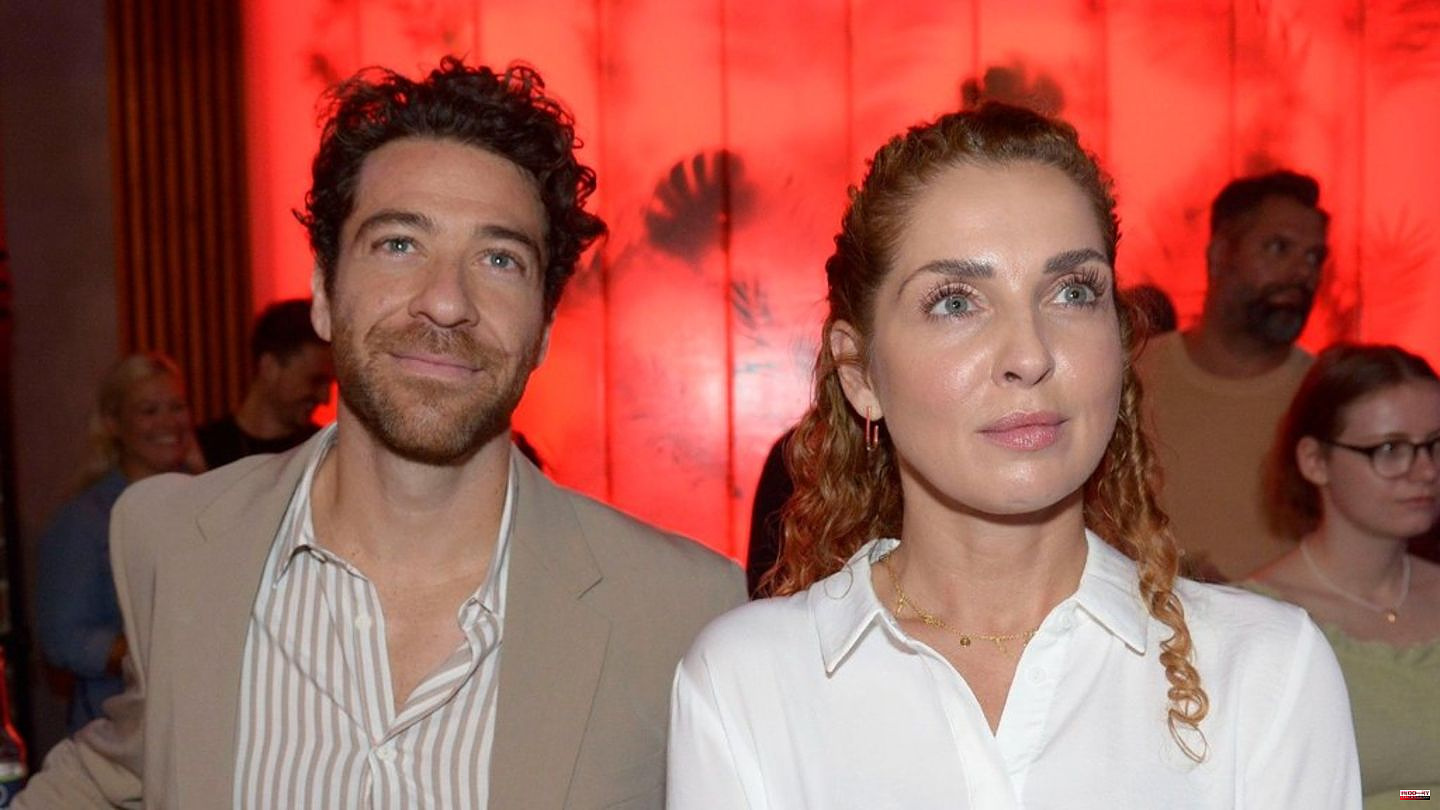 Anette is struggling with whether she should visit Malte in prison. Sandra clearly advises her against it. And Anette tries to find a successor for Malte in the forwarding agency. But then she can't help it and rushes to Malte in a knee-jerk reaction. How will she react to him? Ben and Tina are horrified: the insurance company won't pay for the stolen motorcycle because the workshop door wasn't locked. Tina wants to ask Britta and Hendrik for a personal loan. But Ben doesn't want to be in Hendrik's debt and single-handedly takes out a dubious loan.

The day of Paul and Josie's wedding has come and everyone is looking forward to a romantic celebration. But fate seems to have conspired against the wedding guests and one misfortune follows the next. Will your guests arrive on time? Max confronts Vanessa about his suspicion that she's in love with someone else. She avoids him at first, but in a conversation with Carolin she realizes that she can no longer hide the truth from Max.

Isabelle dreams that she is being arrested. Yannick doesn't take her seriously and cheers her up. But then she gets a nasty surprise. Ben believes that Alexander's acquaintance has safely left the hotel. But Alexander Ben has concealed something. Lucie wants to gently teach the Steinkamps her plan. But then an argument between Simone and Richard forces her to improvise.

Nina notices that Carlos feels lonely. Spontaneously she offers him a ticket for the concert in Mauerwerk. But the evening together throws Nina back to the fact that she finds Carlos quite attractive. After failing the masonry herself, Sunny needs an alternative. Sunny pulls out all the stops in search of a new location and ultimately has to lend a hand with the buffet itself. 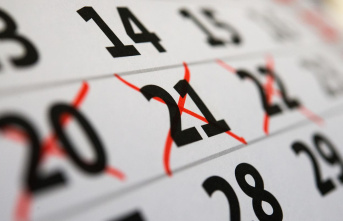