There are no longer any bureaucratic hurdles in the way of the first launch of a converted jumbo jet as a flying launch pad for space satellites from British soil. 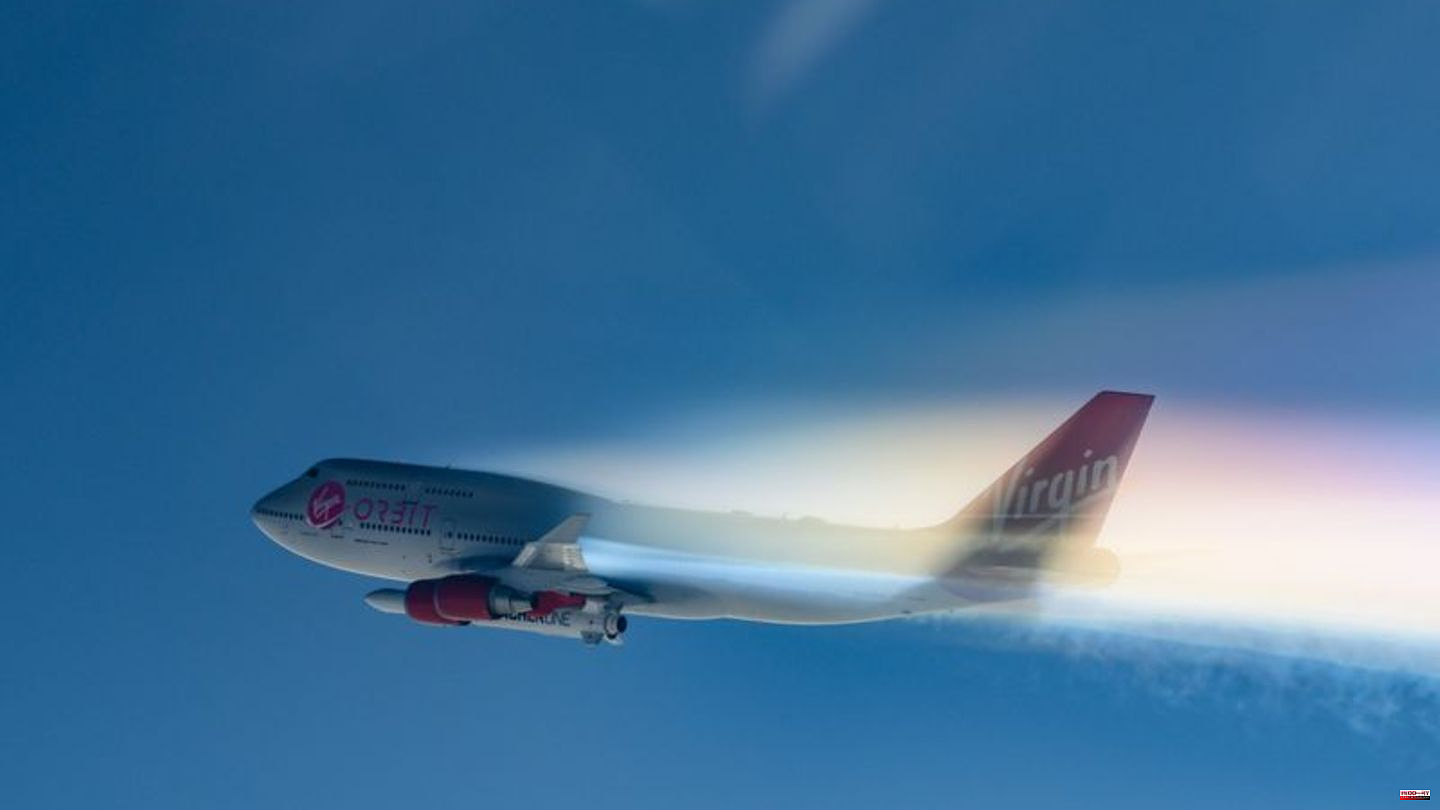 There are no longer any bureaucratic hurdles in the way of the first launch of a converted jumbo jet as a flying launch pad for space satellites from British soil. As the government in London announced on Wednesday, British billionaire Richard Branson's US space company Virgin Orbit has received all the necessary permits.

The company has "taken all reasonable steps to ensure that the security risks arising from launch activities are as low as reasonably practicable," it said. The launch of the new spaceport in Newquay, southwest England, is planned for the coming weeks. Similar launches from Virgin Orbit have already been conducted in the United States since 2021.

In Virgin Orbit's first mission in Great Britain, a converted Boeing 747 is to take off from the airfield near the city of Newquay and then send a launch vehicle into space around 10.7 kilometers above the Atlantic Ocean. As the plane returns to the spaceport, the rocket is scheduled to launch several satellites into orbit. According to British information, this is the first such satellite launch in Europe. In honor of the British rock band Rolling Stones, the mission is called "Start Me Up" after the hit of the same name by the group around frontman Mick Jagger.

"The planned launch strengthens our position as a leading spaceflight nation," said Transportation Secretary Mark Harper. This would boost growth and innovation throughout the industry and create thousands of jobs and apprenticeships.

Newquay is one of seven planned spaceports in the UK. The first vertical launch of a rocket is planned for next year from the northernmost British island of Unst, north of Scotland. The government hopes the space industry will contribute around £3.8 billion (€4.3bn) to the UK economy over the next decade. 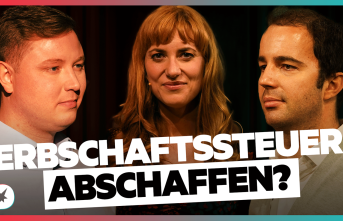 stern-DISKUTHEK: Inheritance tax: "We take from...