Prince Albert II of Monaco: He is "very proud" of his wife Charlène

Prince Albert II of Monaco (64) spoke up shortly before Christmas with positive news about his wife Princess Charlène (44). 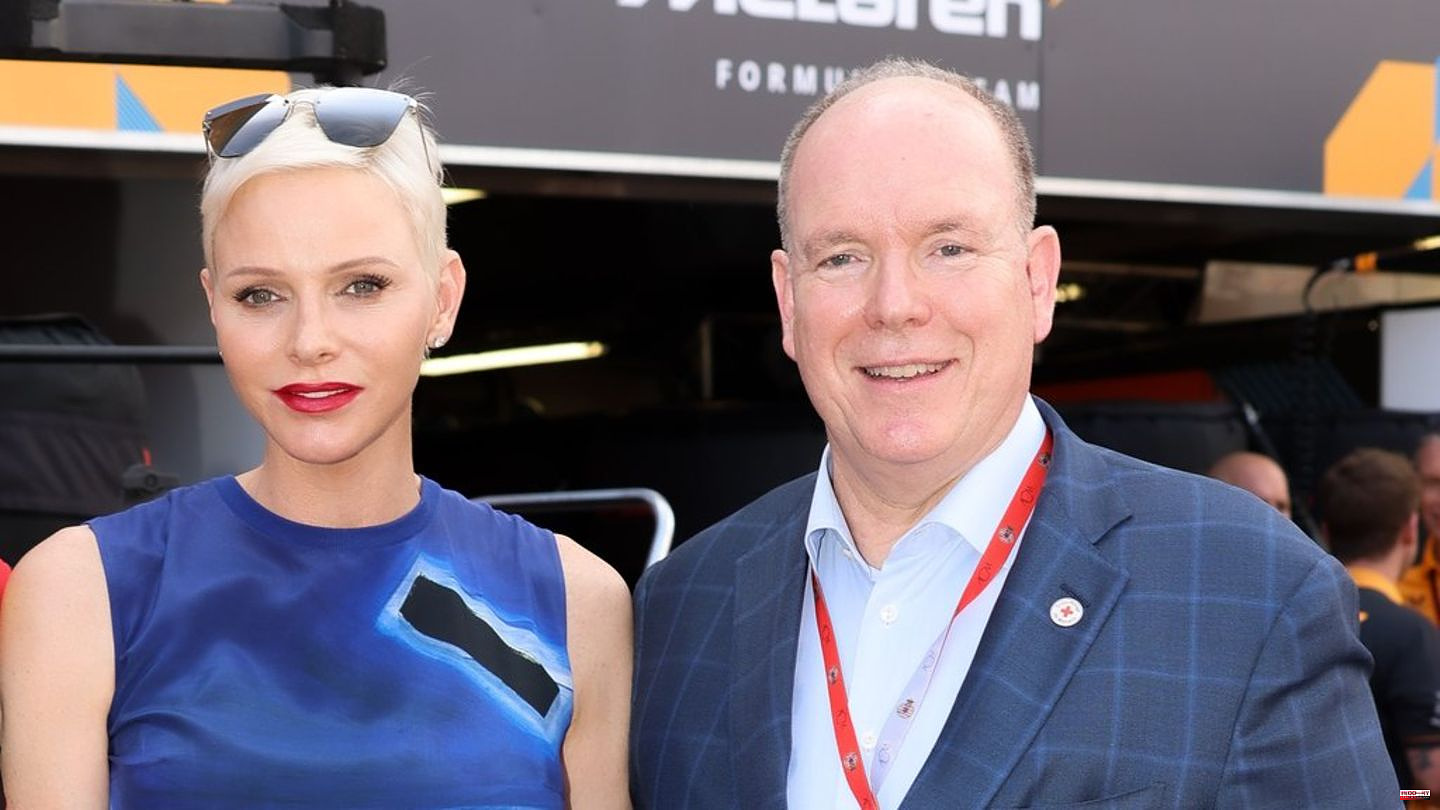 Prince Albert II of Monaco (64) spoke up shortly before Christmas with positive news about his wife Princess Charlène (44). The head of the Grimaldi family told People magazine that he was "really proud" of his wife who had a "difficult year" behind her. Princess Charlène was stuck in South Africa for many months in 2021 due to an ear, nose and throat disease.

After her return to Monaco, she spent a few more months in a Swiss clinic to fully recover. But now, according to Prince Albert, she is doing "really well". The 44-year-old is active and would "participate in countless different events".

An emotional Prince Albert II reveals in an interview: "As you know, the last year was a very difficult one for her - and the beginning of this year. And she really turned the corner in an incredible way". The entire family is "truly excited" about the new, improved state of affairs. The year ended in a "very, very positive way" for the Grimaldis, as Prince Albert II added. His wife also really enjoys doing things together and spending time with their two children. According to her husband, Princess Charlène would also oversee any renovation work that had become necessary in the palace – in addition to participating in social events and doing charity work. 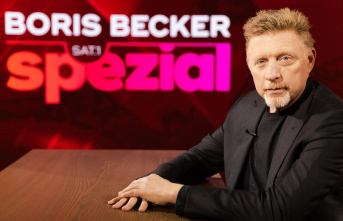