Time together: family games: 17 ideas from dice, card and board games to strategy games

What makes a good family game? It should be suitable for multiple players and be enjoyed by different age groups. 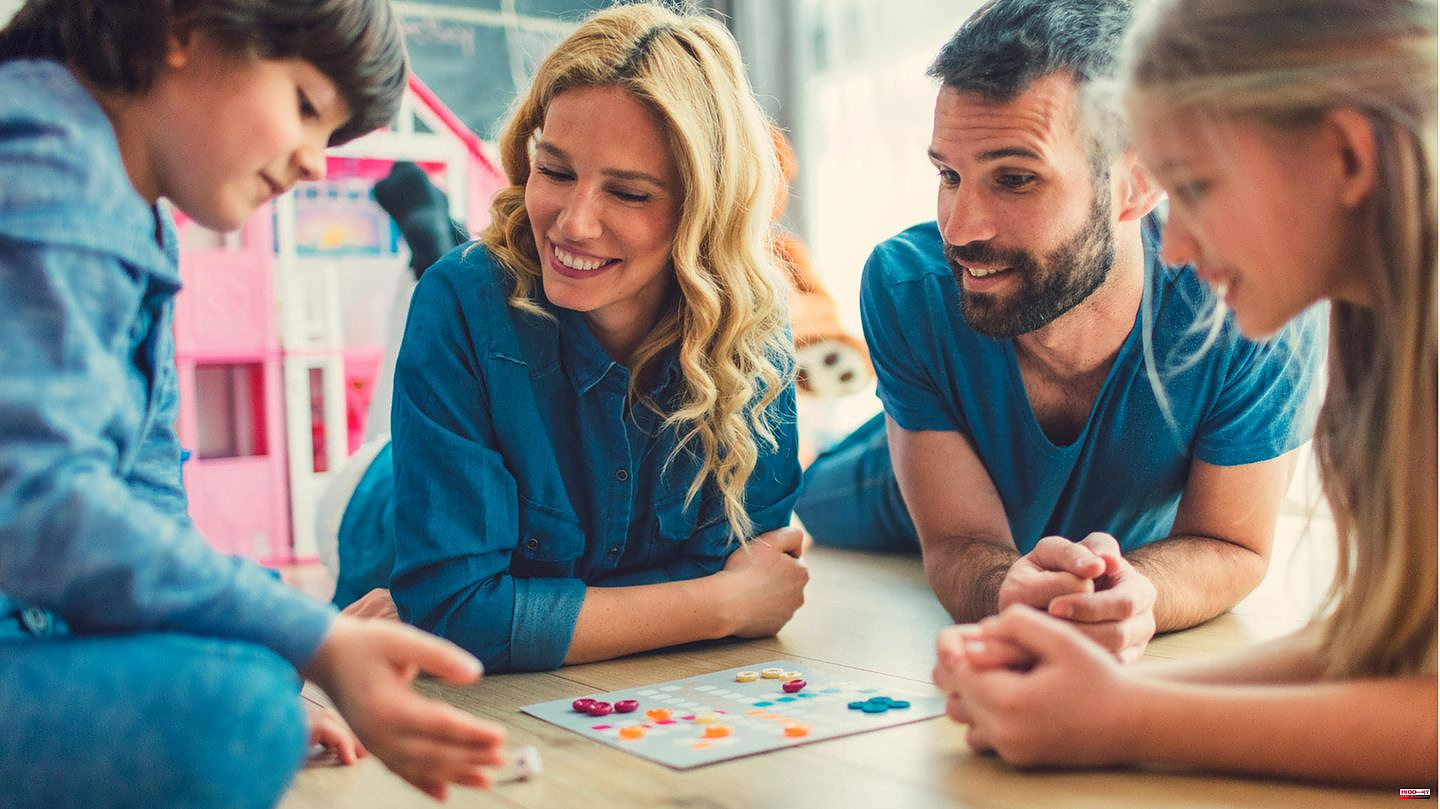 What makes a good family game? It should be suitable for multiple players and be enjoyed by different age groups. If a game meets these requirements, not only parents and children can play together, but also grandma, grandpa, uncle, aunt or anyone else who feels like it. Here you will find a colorful selection of card, dice, board and strategy games. Last but not least, real classic games among the family games should not be missing from this list. You can also see at a glance for how many players the games are intended and what age recommendation the manufacturer specifies.

Dice games thrive on chance, because no one can say how the dice will fall. Games with dice are fast and lively and are ideal for families.

One to twelve players | from eight years

"Knister" is ideal for families because up to twelve players can take part. In turn, the dice are rolled and each pair of eyes is noted. Whoever can collect the most points at the end of the dice rounds by forming straights, pairs or the coveted full house wins.

"Kniffel" is the ultimate dice game classic. This is because the principle of the game is timeless and equally fun for every generation. Here, too, the dice are rolled in turn, but each player only notes down the pairs of pips that he rolled himself. At the end, the player with the most points wins.

"Qwixx" is also one of the classic dice games. There are no breaks, because every player is in demand. The dice are rolled again in turn, all players must enter the numbers rolled on their pad.

Card games are lightweight and compact, making them ideal for playing on the go, such as when travelling.

Whoever can predict their tricks most accurately in the "Wizard" gets the most points. It takes some skill and experience. Players who don't get through in the first round will do so after a few practice rounds at the latest. Four game variants also provide variety in "Wizard", so that the game does not get boring, even for experts.

The players are divided into two groups, but in "Saboteur" no player knows which group his fellow players belong to. This not only causes confusion, but also an uncertain outcome of the game. In the end, what counts is which group can find the dwarf gold. The name of the game is derived from the undercover players who, as saboteurs, try to deceive their fellow players because no one knows whether you are helping the dwarves in their search for gold or trying to distract them from their goal.

"Dobble" is ideal for families with younger children as it is suitable for ages six and up and has simple game mechanics. Speed ​​is required, because whoever discovers similarities on the picture cards the fastest gets the point. "Dobble" is an entertaining game that can be repeated as often as you like.

There are no clear boundaries between dice, card or board games, as some games are a combination of different disciplines. Here are some games that still fall more into the "board games" category.

Fans of the well-known game "Dix it" will like "Mysterium" because the game mechanics are similar. However, in "Mysterium" you have to play together as a group and solve a murder. This is achieved with the help of elaborately illustrated picture cards that contain numerous details. Each of these could be important in solving the crime. The game also comes with a free soundtrack so players can easily immerse themselves in the board game's spooky atmosphere.

"The Legends of Andor" is a cooperative fantasy board game in which all players compete against the game together. To do this, the players slip into the roles of archer, magician, dwarf and warrior and put their different skills at the service of the group to save the land of Andor. The board game "The Legends of Andor" combines various game mechanics, including important dice duels. There are already numerous expansions, so that the hero's journey continues even after the base game.

"Pictures" is the "Game of the Year 2020" and, strictly speaking, not a classic board game, because the game board is created with picture cards. In addition to building blocks and shoelaces, symbol cards and stones are also used. With the help of these different components, the players should display photo motifs in such a way that other players can find them again. The game requires creativity and abstraction skills.

Strategy games can be dice, card or board games. The players have to solve tricky tasks that require a well thought-out strategy.

Like the board game "Pictures", the strategy game "Die Crew" also received an award. As "Kennerspiel des Jahres 2020", "Die Crew" puts all players to the test in terms of teamwork, foresight and inventiveness. As a group, players travel to a remote part of the solar system. The cooperative game gets trickier and more challenging as you progress, so it's important to stick together.

In the strategy game "Azul", the players work as craftsmen for King Manuel I and have to decorate his palace with mosaics. For this, players must use the special azulejos. The aim is to lay different mosaics, the strategy is decisive for the success of the game, because whoever speculates and has to pick up too many tiles loses points. On the other hand, if you tile consecutively and can show complete rows and columns in the mosaic at the end, you win.

One to five players | from 16 years

"Detective" entangles its players in a complex criminal case. As a player you conduct interrogations, look at evidence and need good intuition to follow the right leads. Players should bring concentration and attention, because only then can the tangled storylines be unraveled. All players should take their time for a game of "Detective" and really immerse themselves in the criminal case, which can take the whole evening.

The beauty of classic games is that they never get old and appeal to different generations. Here you can see which classics you should not be without at home and which are suitable as family games.

Three to 16 players | from eight years

Whether pantomime, drawing or explaining, in "Activity" the players are challenged in different disciplines. In the end, what counts is who can better explain, show or draw various terms to their teammate, because then you can move on the board.

"Monopoly" shouldn't be missing among the classic games, but there are now creative extensions to the cult game. For example "Monopoly Voice Banking" — it is a voice-controlled family game that does without the classic Monopoly money. Mr. Monopoly is the banker and handles all money transactions using a voice-controlled cylinder.

Any number of players | from six years

This classic game provides variety and movement. Children in particular have fun with a little more action and therefore the classic "Twister" must not be missing. The principle is very simple, using the random principle, the players receive instructions on where to place their feet and hands on the colorful game board. Funny contortions are created and boredom is guaranteed.

Reading fairy tales is one thing, discovering them yourself is another. Good memory is required in "Sagaland". Each player has to find suitable motifs from the fairytale world on the game board, which are hidden under fir trees. Whoever makes it into the castle first and has discovered all the motifs wins. "Sagaland" is also suitable for younger family members, but also for adults.

This game is also a real classic. As with "Monopoly", there are numerous advancements to the original game. So the "Crazy Labyrinth 3-D" is a new version of the classic. Instead of flat playing cards, players now have to climb up and down stairs and search for different motifs.

Source: Game of the Year 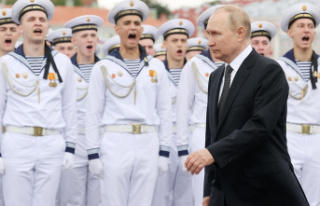