Partial mobilization in Russia: Secret clause in Putin's order – what is supposed to be behind it 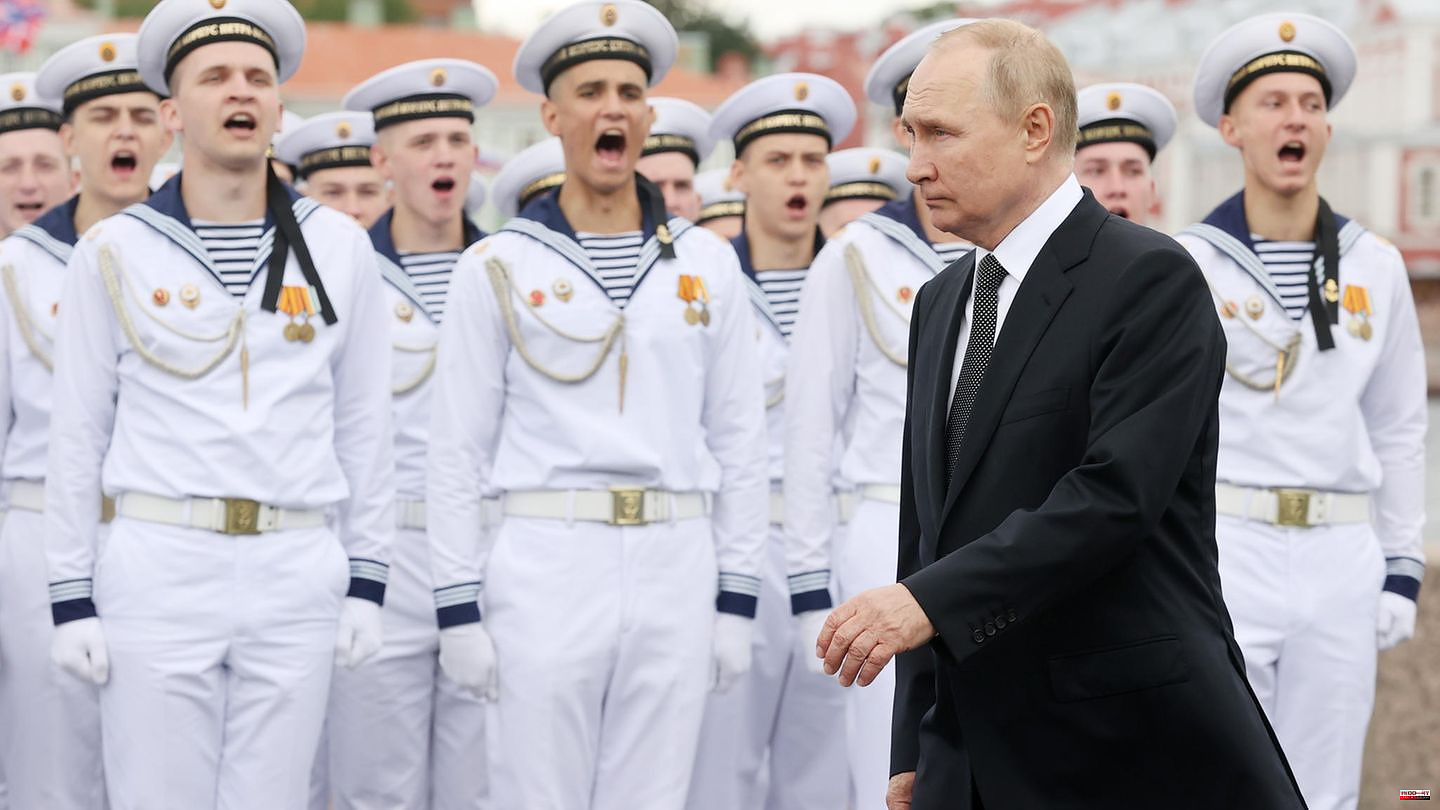 Vladimir Putin's order for partial mobilization in Russia contains ten points. The decree is available for everyone to read on the Kremlin's website. But between point 6 and point 8 there is a void. What does the secret seventh point of the order say?

Russian President's press secretary Dmitry Peskov explained that the unpublished seventh paragraph of the presidential decree specifies the number of citizens to be mobilized. "It's for official use and therefore I can't reveal it," Peskow said during a reporter's briefing. "The only thing I can tell you is that Sergei Shoigu spoke of 300,000 people in his interview." So the paragraph will talk about up to 300,000 people, the Interfax news agency quoted Peskow as saying.

However, Peskow did not want to explain why a number that was published at practically the same time as the decree had to be kept secret.

Defense Minister Sergei Shoigu said in an interview with Russia 24 TV on Wednesday morning that 300,000 reservists will be called up. At the same time, according to the minister, Russia has a "huge mobilization resource". The Kremlin is said to have access to more than 25 million people as part of the announced partial mobilization. According to the law, conscripts and reservists can be drafted.

Putin's order sparks panic in Russia. Already on the eve, when the first rumors appeared, the question rose in the trends of search engines: How can I leave Russia?

The Russian authorities are now trying to contain the panic. The head of the Federal Tourism Agency Zarina Doguzova said that no additional restrictions on travel from Russia have been introduced. "I receive a large number of questions about going abroad under the conditions of partial mobilization. According to our information, no additional restrictions on foreign travel have been introduced at the moment," she wrote on her Telegram channel.

However, she did not rule out that this could change soon. "We have to await the relevant official statements. We have requested the relevant information," she added. 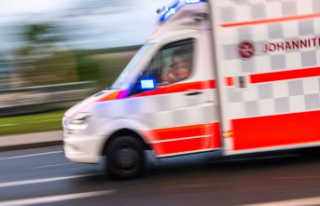 Rostock: Distribution of emergencies - abolition of...