"The Crown" star reveals: Male colleague played the queen for him

The fifth season of "The Crown" is a huge success on Netflix. 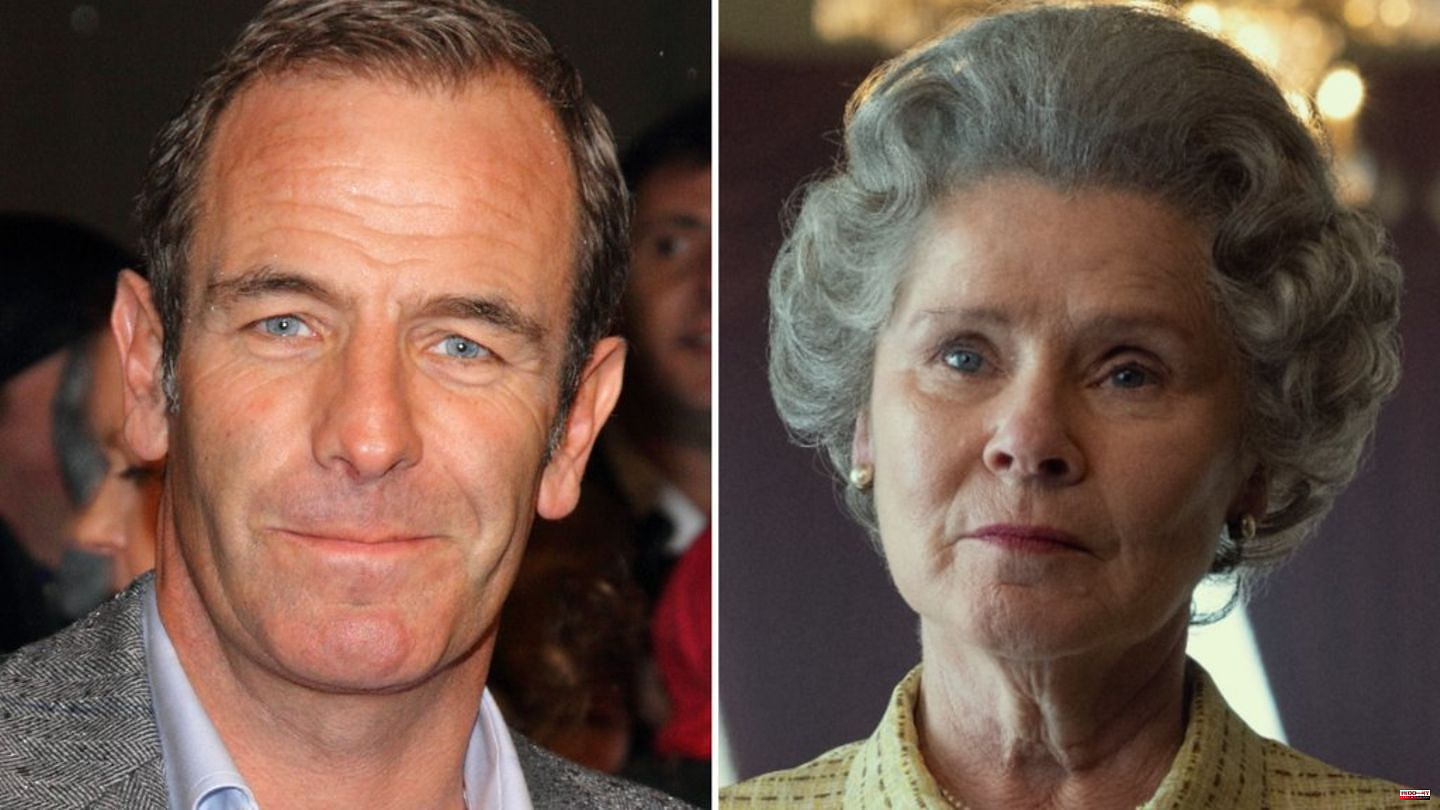 The fifth season of "The Crown" is a huge success on Netflix. British actor James Murray (47) plays Prince Andrew (62) in the new episodes and has now spoken to "Hello!" revealed a fun detail of his casting process for the role. Accordingly, Murray was asked by Netflix production to quickly send in a casting tape for the role of Prince Andrew. At the time, the actor was in Scotland, where he was in front of the camera for a fishing show. "'We need [your application tape] yesterday'," the "The Crown" production explained to him, as Murray recalls.

For said Angel Show, Murray stood in front of the camera together with his co-star Robson Green (57), who is known in Great Britain, among other things, as the police commissioner from the long-lived detective series "Grantchester" (since 2014). In the emergency caused by the time pressure, Murray then asked his 64-year-old colleague: "Robson, I know we should be fishing and filming, but I have to work on this scene [...]. Can you play the part of the Queen? ".

According to his own statement, the later Prince Andrew actor himself did not believe in his chance of getting the coveted Netflix role. "I didn't have my own clothes with me, just fishing gear," Murray recalls. Nevertheless, he styled himself as Prince Andrew as best he could under the given conditions - and finally got the role. "The bond still exists," Murray told Variety, "it's actually very funny."

Meanwhile, the fifth season of "The Crown" has topped the global Netflix charts for English-language series. Around 107 million hours of the fifth season of the Royals series were streamed worldwide in the week of November 7-13, although season five only aired on November 9th. 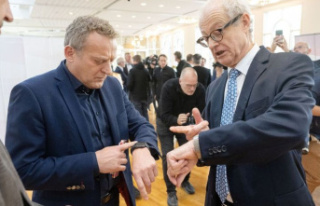 Next round of negotiations: Tough struggles in the...