Midterm elections in the USA: Nancy Pelosi relinquishes leadership of the US Democrats in the House of Representatives

US House Speaker Nancy Pelosi relinquishes leadership of the Democratic Party in the Congress Chamber after the midterm elections. 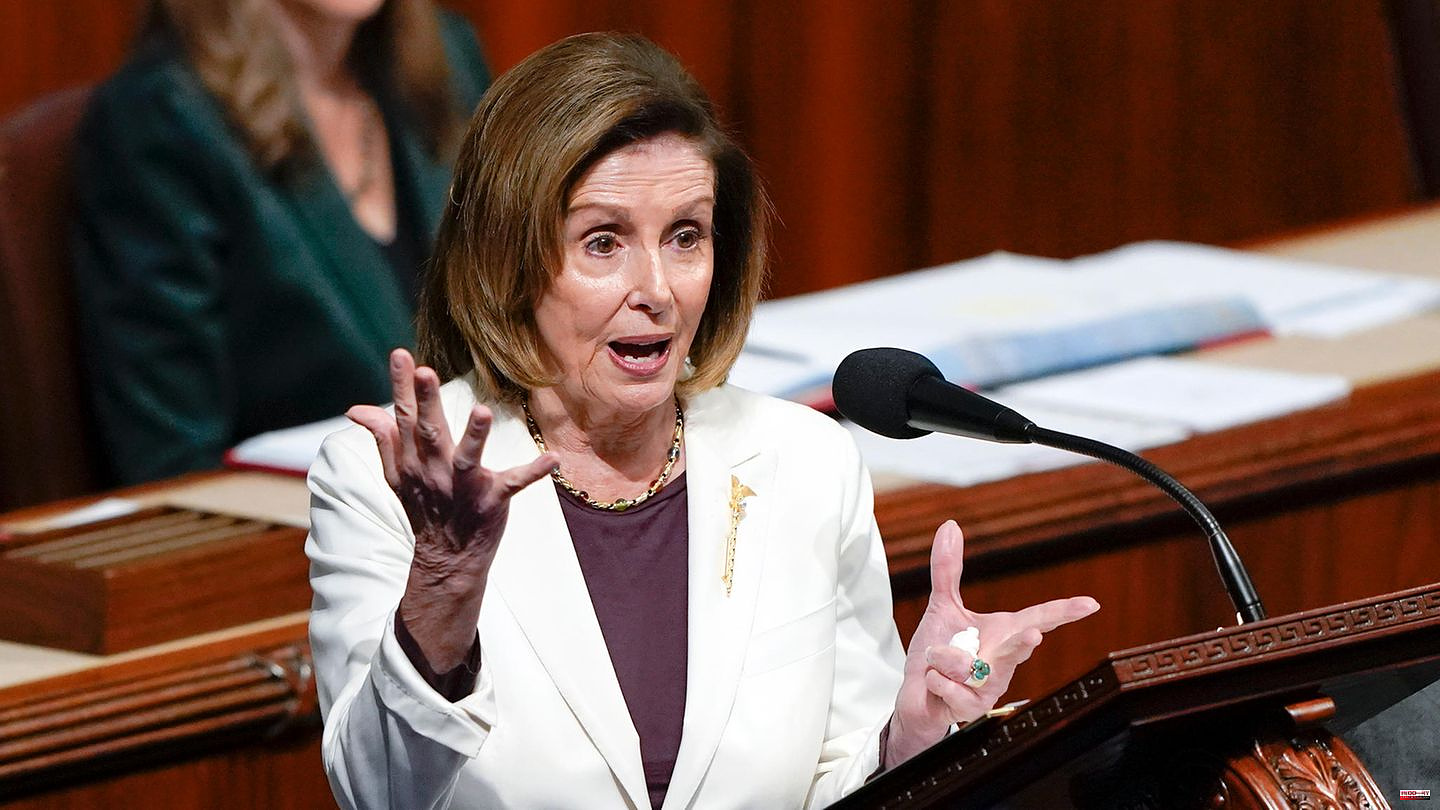 US House Speaker Nancy Pelosi relinquishes leadership of the Democratic Party in the Congress Chamber after the midterm elections. In an emotional speech in the House of Representatives on Thursday, the 82-year-old said she would not run for re-election to a Democratic leadership position in Congress. But she will remain a member of parliament.

President Joe Biden's party will lose the presidency of the Congress Chamber when the new Congress meets in early January. Then the group leader of the Republicans, Kevin McCarthy, should be elected as the new chairman of the House of Representatives.

As chairman of the House of Representatives, Pelosi was previously number three in the state ranking after the US president and his vice president. She has led the Democrats in the Congress Chamber for 20 years. She has been a member of the Chamber of Congress for 35 years. The Democrat from California is considered a key liberal figure in American politics. In 2007, she became the first woman in the country to hold the position of Chair of the Chamber for the first time.

Biden on Thursday hailed Pelosi as the most important House Speaker in history. In 2007, she made history as the first woman to head the Chamber of Congress. She has also distinguished herself as a "resolute defender of democracy".

Pelosi is known as an outstanding tactician, leading the Democratic faction with great skill. Among other things, she played an important role in the passage of the health care reform of the then US President Barack Obama in 2010.

During the presidency of Republican Donald Trump (2017 to 2021), the mother of five and a devout Catholic was the most important domestic opponent of the right-wing populist. Under her chairmanship, the Chamber of Deputies initiated two impeachment proceedings against Trump. Also unforgettable is how Pelosi demonstratively tore up a copy of the text of Trump's State of the Union speech in 2020.

Pelosi has also long been a hate figure for many right-wingers in the US, who see her as the incarnation of an aloof left-wing elite. That was shockingly evident in the brutal attack on Pelosi's husband, Paul, at the couple's San Francisco home in late October. The attacker, who seriously injured the 82-year-old with a hammer, was targeting Nancy Pelosi.

Trump repeatedly referred to the politician as "Crazy Nancy". When radical Trump supporters stormed the Capitol on January 6, 2021, many shouted "Where's Nancy?". Her office was also destroyed in the attack. 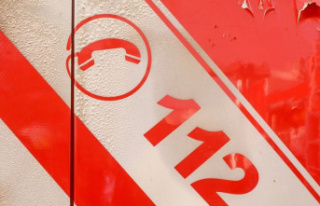