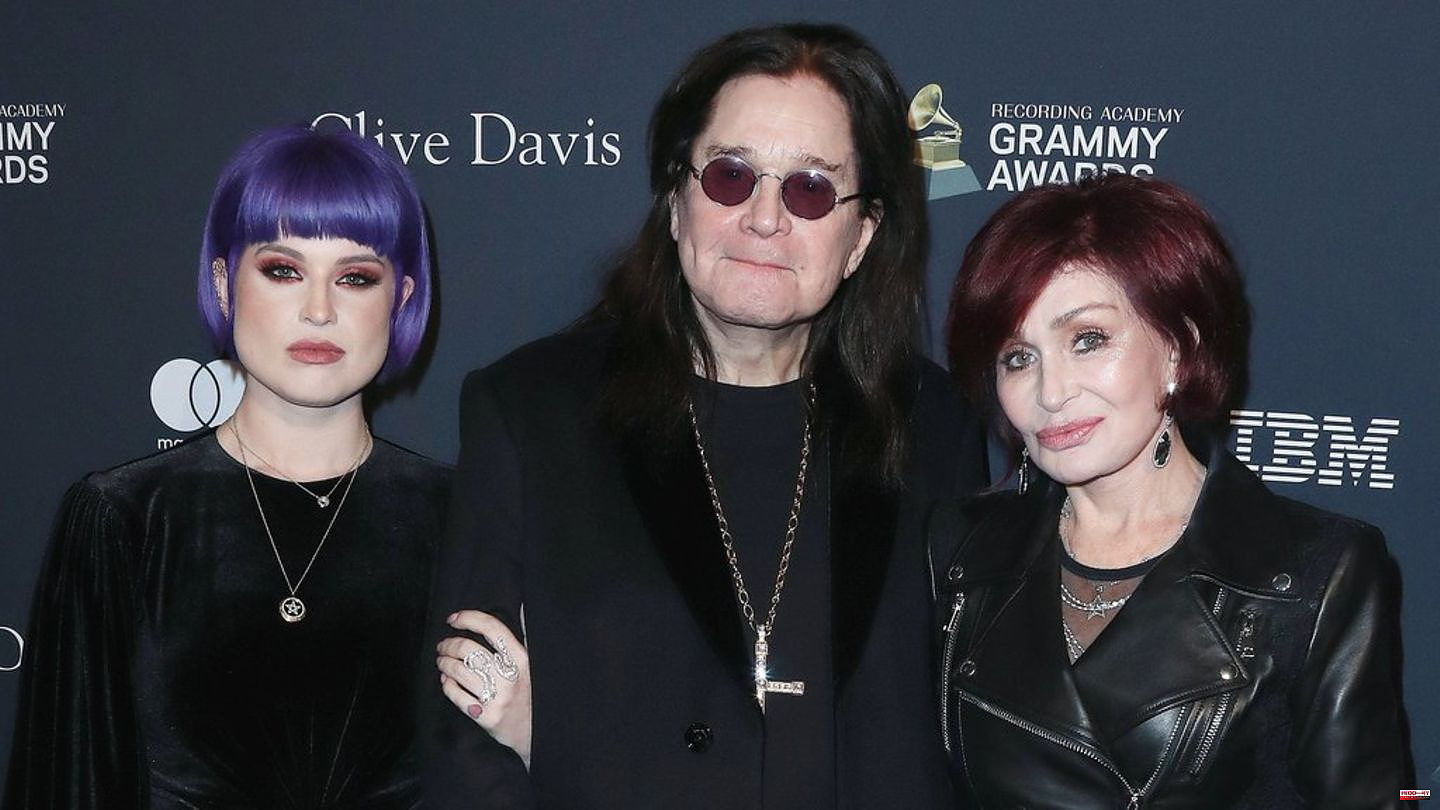 Last year Kelly Osbourne (38) and Slipknot DJ Sid Wilson (45) welcomed their first son into the world. The daughter of Ozzy Osbourne (74) keeps the boy completely out of the media. However, one detail has now been revealed. Sharon Osbourne (70), Kelly's mother, revealed her grandson's name on the TV show "The Talk": Sidney. Osbourne says her daughter and grandson are doing great.

"She doesn't let any image of him get out and I'm so proud of her," the moderator continues. Kelly's parents, on the other hand, seem to have trouble keeping information about the offspring to themselves. Before Sharon revealed her grandson's name, Grandpa Ozzy had previously revealed the baby's gender, as Kelly Osbourne said in an interview.

However, Mama Kelly herself shared a photo: she made her pregnancy public in May 2022 with an ultrasound image that she posted on Instagram. It's been pretty quiet on the singer's account since then, only three posts have followed so far. 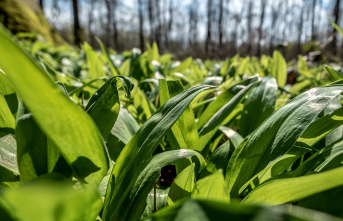 Garlic of the forest: Harvest wild garlic now: How...