US Congress: Continuation in the election drama - No majority for McCarthy

Republican Kevin McCarthy failed his fourth attempt at the election as chairman of the House of Representatives. 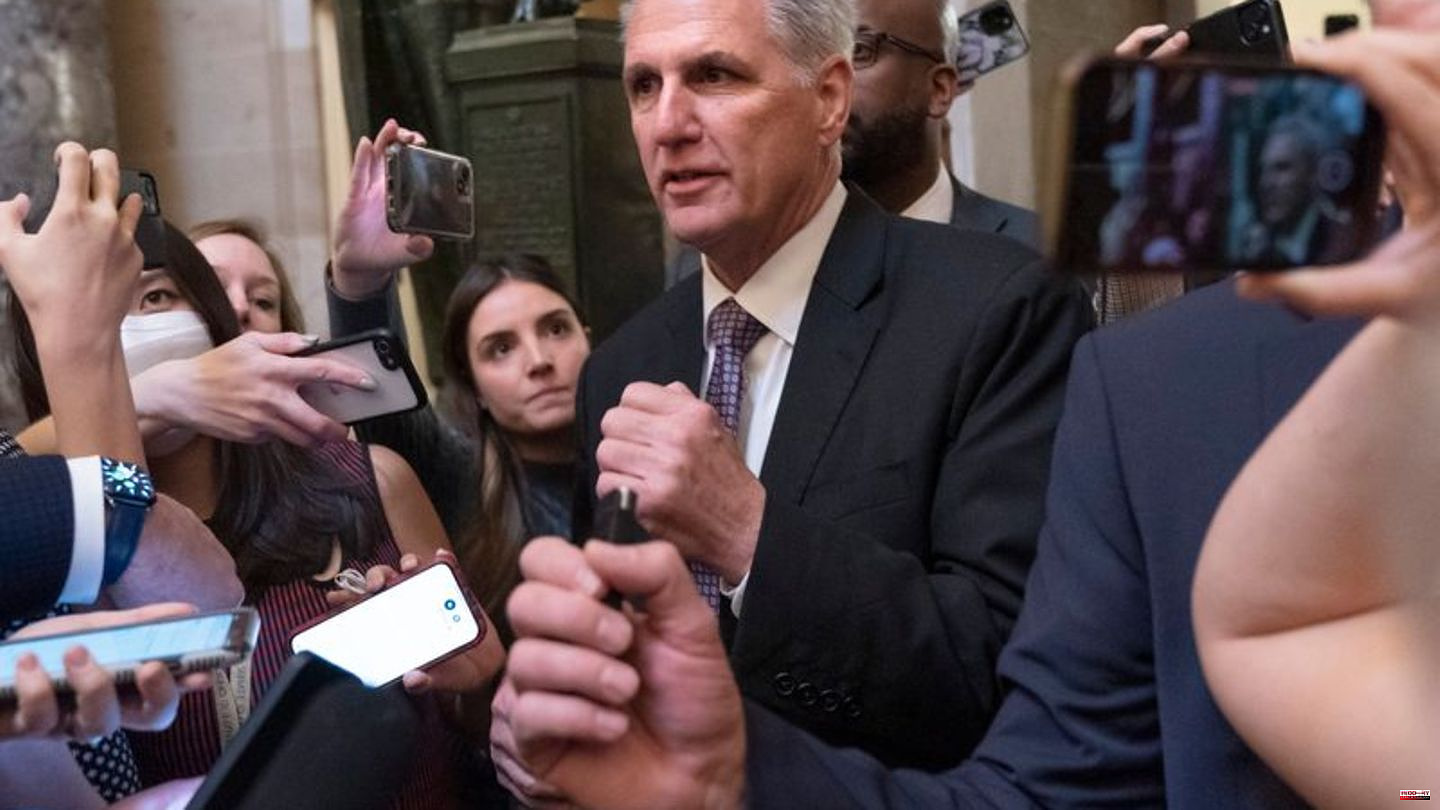 Republican Kevin McCarthy failed his fourth attempt at the election as chairman of the House of Representatives. This resulted from the result of the oral vote on Wednesday, which was formally confirmed by the head of the session in the parliamentary chamber.

McCarthy had already failed to get the required number of votes in three ballots on Tuesday because various party colleagues refused to support him.

Again, the Republicans had nominated an opposing candidate. Republican MP Chip Roy sent his party colleague Byron Donalds as a candidate. He got 20 votes. McCarthy could not reduce the number of his opponents compared to the votes from the previous day. On Tuesday, McCarthy's opponents had already put forward several alternative candidates.

It is a historic defeat for 57-year-old McCarthy, as it is the first time in a hundred years that a political group has refused to support its candidate in the first round of the election. 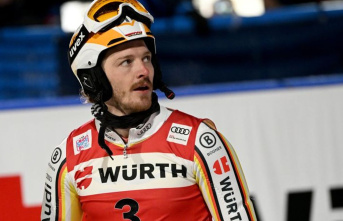