"1899": Fans are collecting signatures for the sequel

Netflix has announced the end of 1899 after just one season. 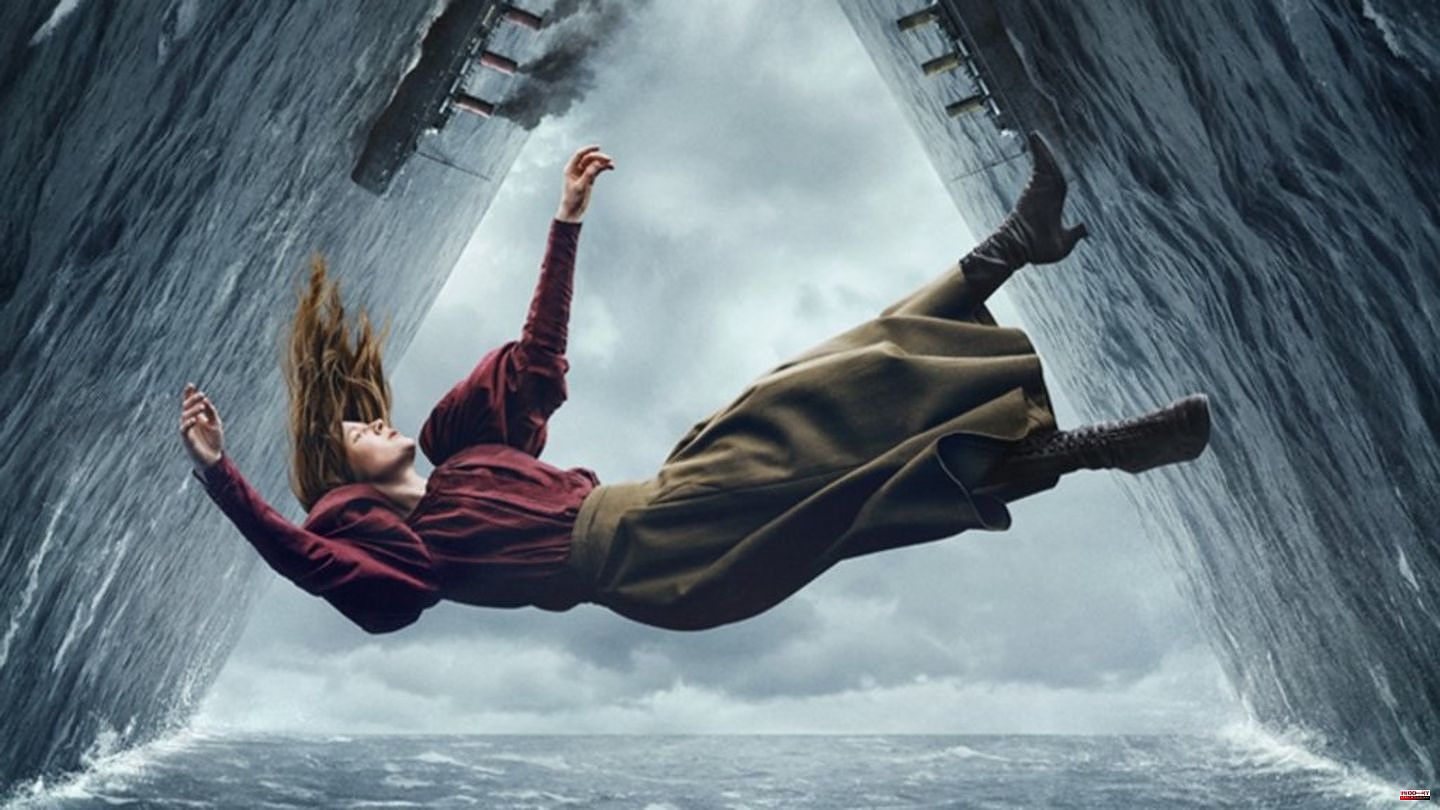 Netflix has announced the end of 1899 after just one season. However, fans of the mystery adventure do not want to accept the streaming provider's decision and are fighting a petition for a sequel.

"'1899' was clearly created with multiple seasons in mind," the petition reads. After the first season there are a lot of unanswered questions and a big cliffhanger at the end of the last episode. The fans want an extension of the series and a "proper ending to the story". After 16 hours, almost 19,000 fans (January 3 at 2:30 p.m.) signed.

"I've been waiting for this series for years and I can't believe they are ending it," read the comments. They ended on a huge cliffhanger and that's not right. "'1899' clearly had and still has a lot of potential," read another article. "It was a great show but Netflix didn't even give it a chance," wrote another fan.

After the hit "Dark", the series "1899" with eight episodes was released on November 17, 2022 on Netflix. Now the creators of the two works, Jantje Friese (45) and Baran bo Odar (44), announced on Instagram that the series will not have a second season. However, this decision was probably not made due to a lack of interest from the audience: the mystery series had made it into the top ten series in 90 countries in four days and was therefore more successful than "The Crown". 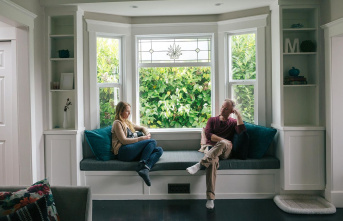 Divorce: Loans, land register and division: This is...