Robert "Bob" LuPone died last Saturday (August 27) at the age of 76 after suffering from pancreatic cancer. 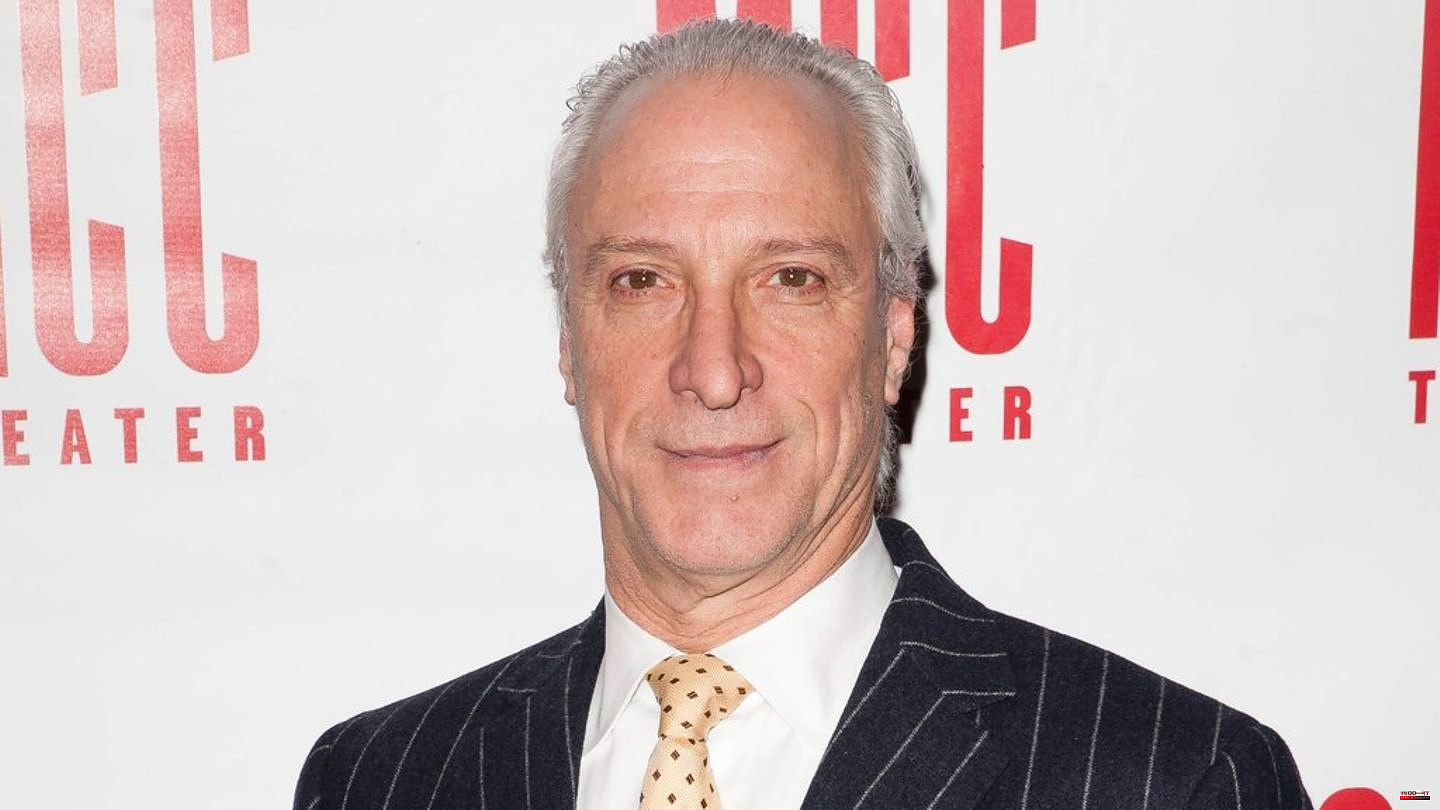 Robert "Bob" LuPone died last Saturday (August 27) at the age of 76 after suffering from pancreatic cancer. This was announced by the MCC Theater, where LuPone worked as artistic director, in a statement. "He is survived by wife Virginia, son Orlando, sister Patti and brother William," the statement said. "Bob dedicated his life to the arts, from his influential career as a dancer and actor on stage and screen to his work for the MCC Theatre."

Bob LuPone was born in Brooklyn, New York in 1946 and grew up in Northport, Long Island. He took dance lessons as a child and graduated from the renowned Juilliard School after high school in 1968. LuPone went on to appear in numerous Broadway productions, earning a Tony nomination for his performance in A Chorus Line (1976). As Artistic Director of MCC Theatre, he produced Frozen (2004) and Reasons To Be Pretty (2008), both of which also received Tony nominations.

Bob LuPone is known to TV viewers for his appearances on numerous series, including The Sopranos. In the Mafia series he played Dr. Bruce Cusamano. Also in "Sex and the City", "Law

1 Rocker: Ozzy Osbourne wants to go back to England 2 Tweets against sadness: "Power sentences for... 3 Science: Growing Crystals: Your kids can experiment... 4 57,000 products tested: bad cheese, good vegetables:... 5 Seal the door: These options exist to stop drafts... 6 Brain training: games for adults: why jigsaw puzzles... 7 Middle Franconia: Rare find: Researchers discover... 8 Environmental disaster on the Oder: You no longer... 9 Trip to India: Far away from everyone and everything:... 10 I pack my toiletry bag: travel toothbrush 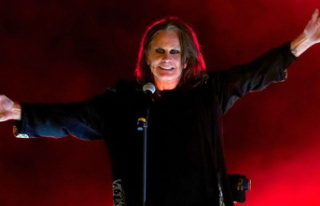 Rocker: Ozzy Osbourne wants to go back to England