Appreciated today as a space-saver, it was once a sign of power and dignity: Archaeologists in Middle Franconia have discovered a folding chair that is around 1,400 years old. 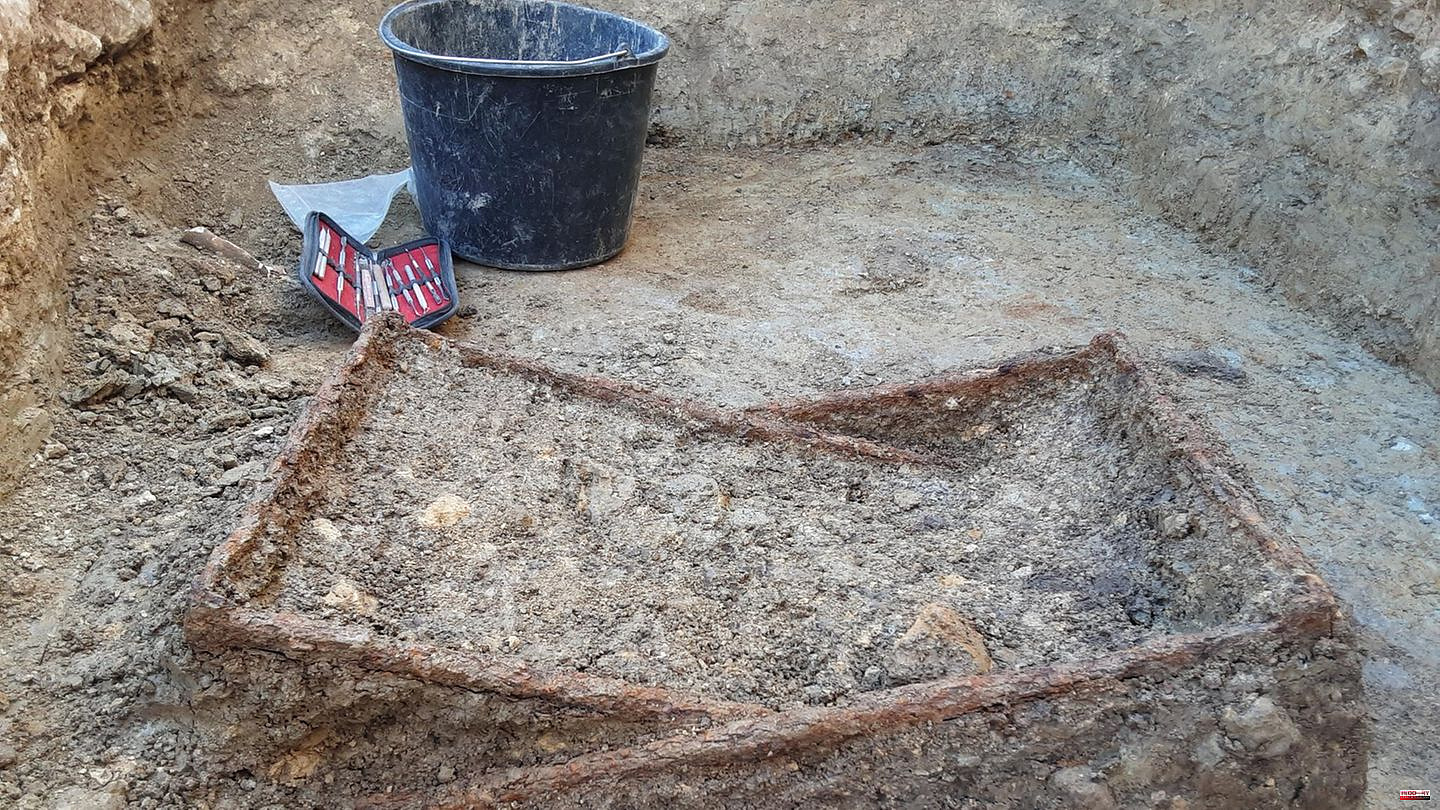 Appreciated today as a space-saver, it was once a sign of power and dignity: Archaeologists in Middle Franconia have discovered a folding chair that is around 1,400 years old. The Bavarian State Office for the Preservation of Monuments announced on Monday that it was only the second find of an iron folding chair from the early Middle Ages in Germany. Across Europe, 29 sites of early medieval graves with folding chairs have been handed down, only six of which are made of iron.

The excavation team discovered the folding chair in Steinsfeld (Ansbach district) in Central Franconia in August in a woman's grave. It therefore dates from around 600 AD, i.e. from the early Middle Ages. When folded, the chair, which was about 70 by 45 centimeters in size, had been placed at the feet of the dead.

"This find, which at first glance seems so modern, is an absolute rarity and of the highest cultural-historical interest, because it gives an insight into the burial equipment of prominent sections of the population and into the early use of furniture," said Mathias Pfeil, head of the state office.

According to experts, people have been making iron and bronze folding chairs since ancient times. They were an important official sign in society and symbolized power, authority and dignity. According to the state office, they appear as grave goods mainly in women's graves.

In the woman's grave, the excavation team also discovered the skeleton of a woman who, according to initial estimates, was around 40 to 50 years old. The dead woman had a necklace of colorful glass beads around her neck, and a pendant made of fibulae and a large bead was on her belt. Next to it, the experts uncovered a man's grave. It contained, among other things, a waist belt with a bronze buckle and a complete set of weapons. 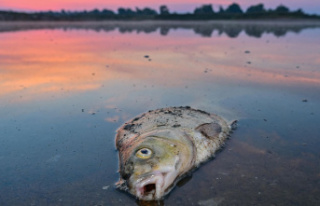 Environmental disaster on the Oder: You no longer...