Science: Growing Crystals: Your kids can experiment with these sets

A crystal is made up of tiny atoms, ions, or molecules. 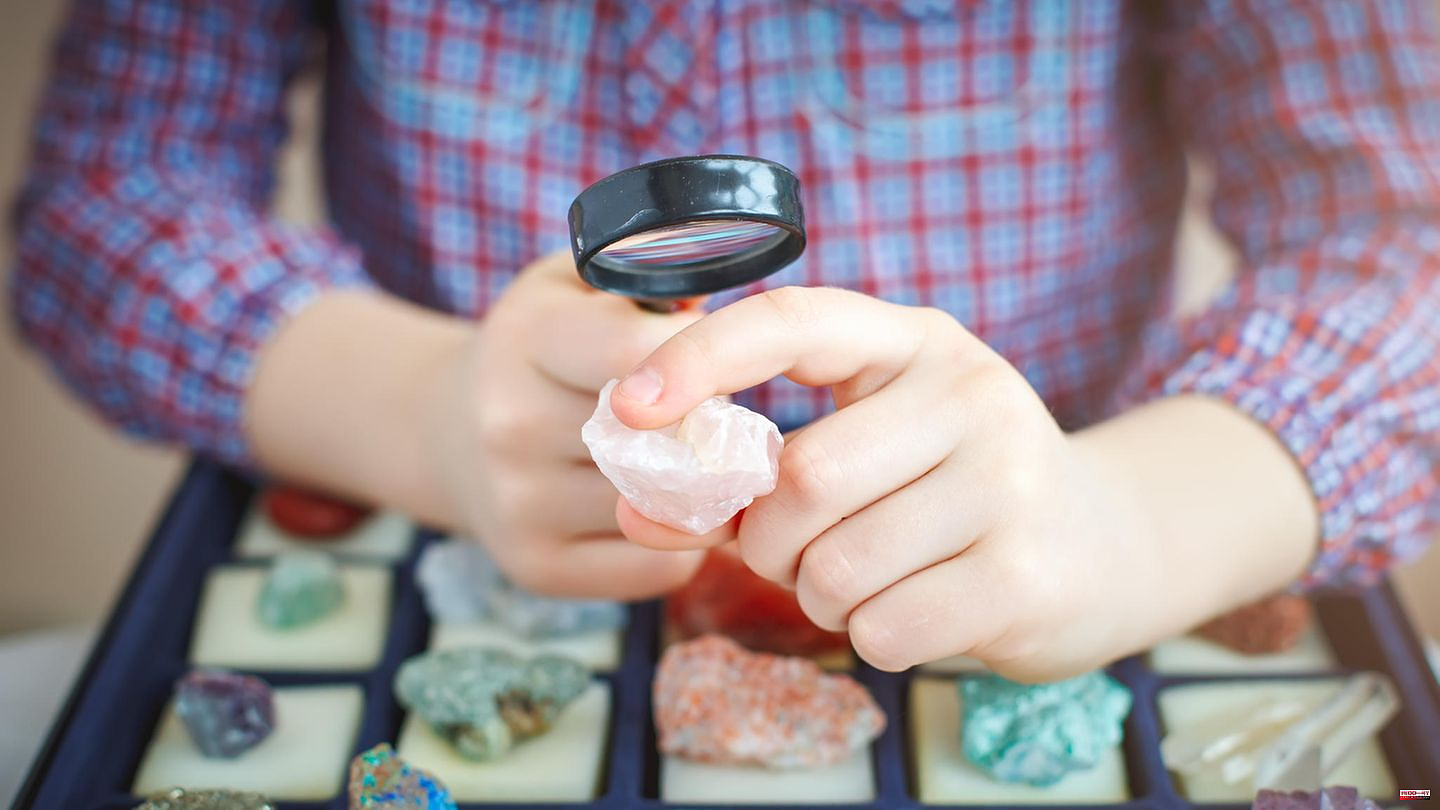 A crystal is made up of tiny atoms, ions, or molecules. The building blocks are arranged geometrically and give the solid its typical structure. For this reason table salt is also one of the crystalline materials - and can be easily cultivated at home. The kits below show how children can create their own salt crystals in different colors using easy-to-understand chemical processes.

1. SetThe experiment set from Galileo Science is entitled "Grow your own crystals" and is (according to the manufacturer) suitable for children aged eight and over. It includes all the accessories you need to create the chemical reactions you want. Instructions guide you step by step through the entire experiment - until the colored salt crystals are formed.

2. SetThe complete set "Growing crystals" from Kosmos includes a large set of materials with step-by-step instructions: molds and plaster for figures that can be covered with crystalline shells, colorful colored paper and a treasure chest for displaying the salt crystals that glow in the dark. However, the experiment kit is only suitable for children aged ten and over.

3rd setThe experiment kit from Galileo Science for children aged eight and over contains a small science laboratory and accessories. The plaster figures and special blotting paper should help to create differently colored salt crystals - which even sparkle in the dark. This set also contains clear instructions that explain the chemical processes to you step by step.

In theory, you can also grow the salt crystals without an experiment set, you only need the following ingredients:

Then proceed as follows:

Step 1: To grow a star-shaped crystal, at least three toothpicks need to be crossed and tied with some wire.

Step 2: Then each toothpick is individually wrapped with wool, preferably from the outside in - this way you can form a loop in the middle through which the thread is pulled. Then cut it off the ball so that there is still some length left to hang the star on.

Step 3: Take the skewer and place it across the container. Tie the thread in the middle so that the star protrudes into the vessel - without touching the bottom or the walls.

Step 4: Boil the water in a small saucepan and stir in the potassium aluminum sulfate until it has dissolved.

Step 5: Pour the solution into the container with the star and then place the jar in a safe (smooth) place that is consistently warm.

Step 6: Now it's time to wait. It takes at least seven to ten days before the first small crystals form around the star. 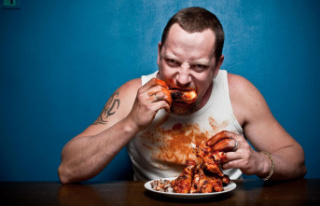