Gas crisis: Italians could soon pay high fines for apartments that are too warm 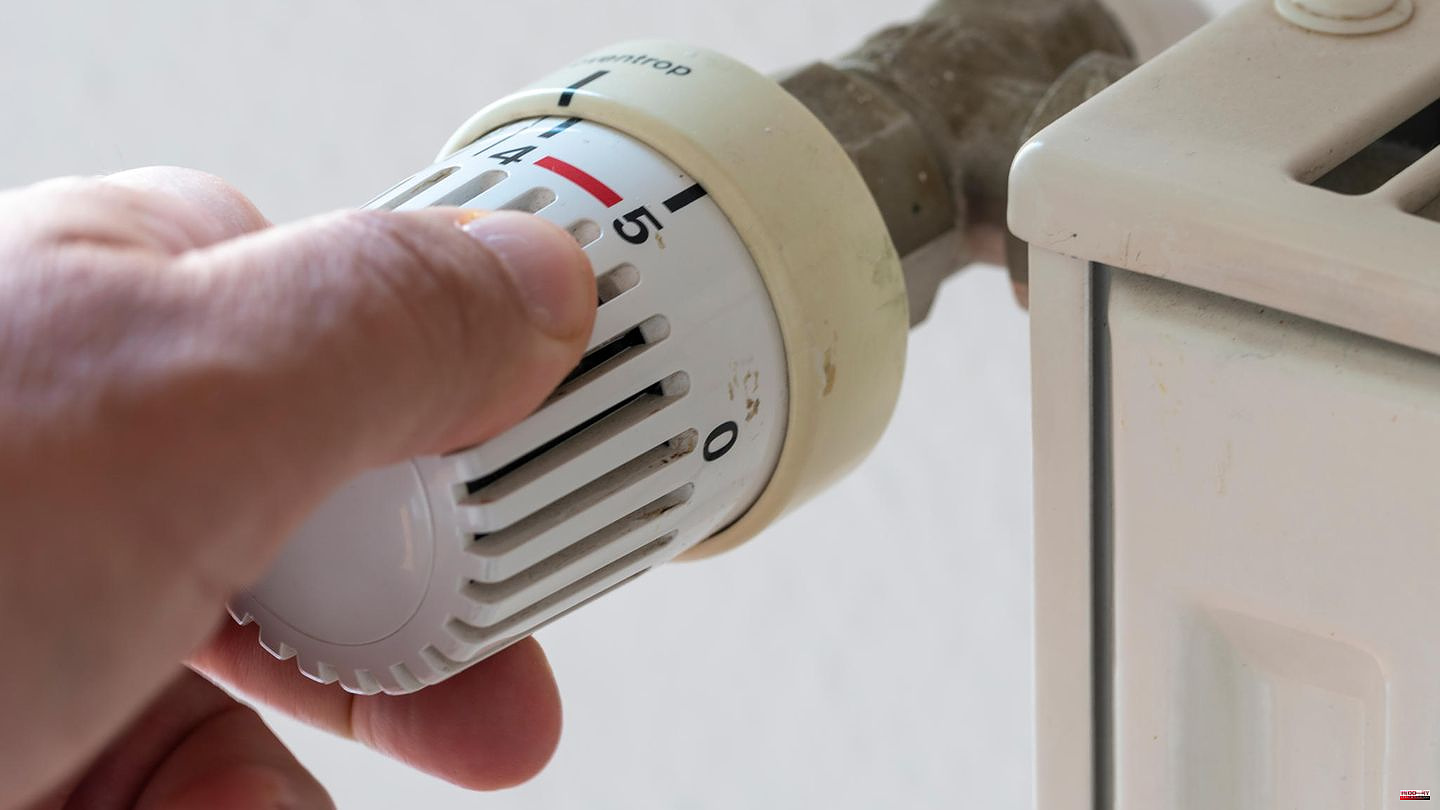 Rome's administration had already ordered in March that apartments and public buildings could only be heated to a maximum of 18 degrees. According to media reports, this could soon apply to the whole country in a similar way: Italians are allowed to heat their homes to a maximum of 19 degrees, one degree less than the previous rule. At the same time, one hour less per day should be allowed to be heated. The heating season is to be pushed back by 15 days. This could mean that heating is only allowed from November. These measures could save three to six billion cubic meters of gas.

According to speculation in the Italian media, anyone who does not follow the rules could have to dig deep into their pockets: A (still current) law from 2001 states that anyone who does not observe the heating rules must pay a fine of between 516 and 2582 euros. But should the government invoke an EU law on energy-efficient buildings from 2005, things could get worse for some: For improper maintenance of a heating system, up to 3,000 euros could then accrue.

However, it has not yet been clarified who will be responsible for controlling the heat in Italian apartments and houses in the future. At the moment it looks as if this responsibility could be shifted to the municipalities. And whether they have the capacity to do so is extremely questionable.

1 After release: Chelsea has to pay Tuchel a hefty severance... 2 Only the medical check is missing: Diego Costa replaces... 3 "The Rings of Power": That's why Galadriel... 4 "The Summer House of the Stars": These couples... 5 "The boss - power is female": Berlin's... 6 Labor market: Government wants to attract more skilled... 7 Katharina Gerhardt: The actress shows herself on the... 8 Cloud Hegenbarth: She talks about the hardest year... 9 Extremism: Telegram has transmitted data to German... 10 Migration: NRW threatens to stop admissions for Ukrainian... 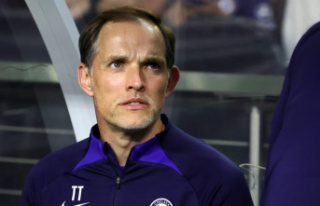 After release: Chelsea has to pay Tuchel a hefty severance...