ARD, ZDF, Tagesschau24 and Phoenix broadcast the funeral service and funeral for Queen Elizabeth II at the same time and for hours. 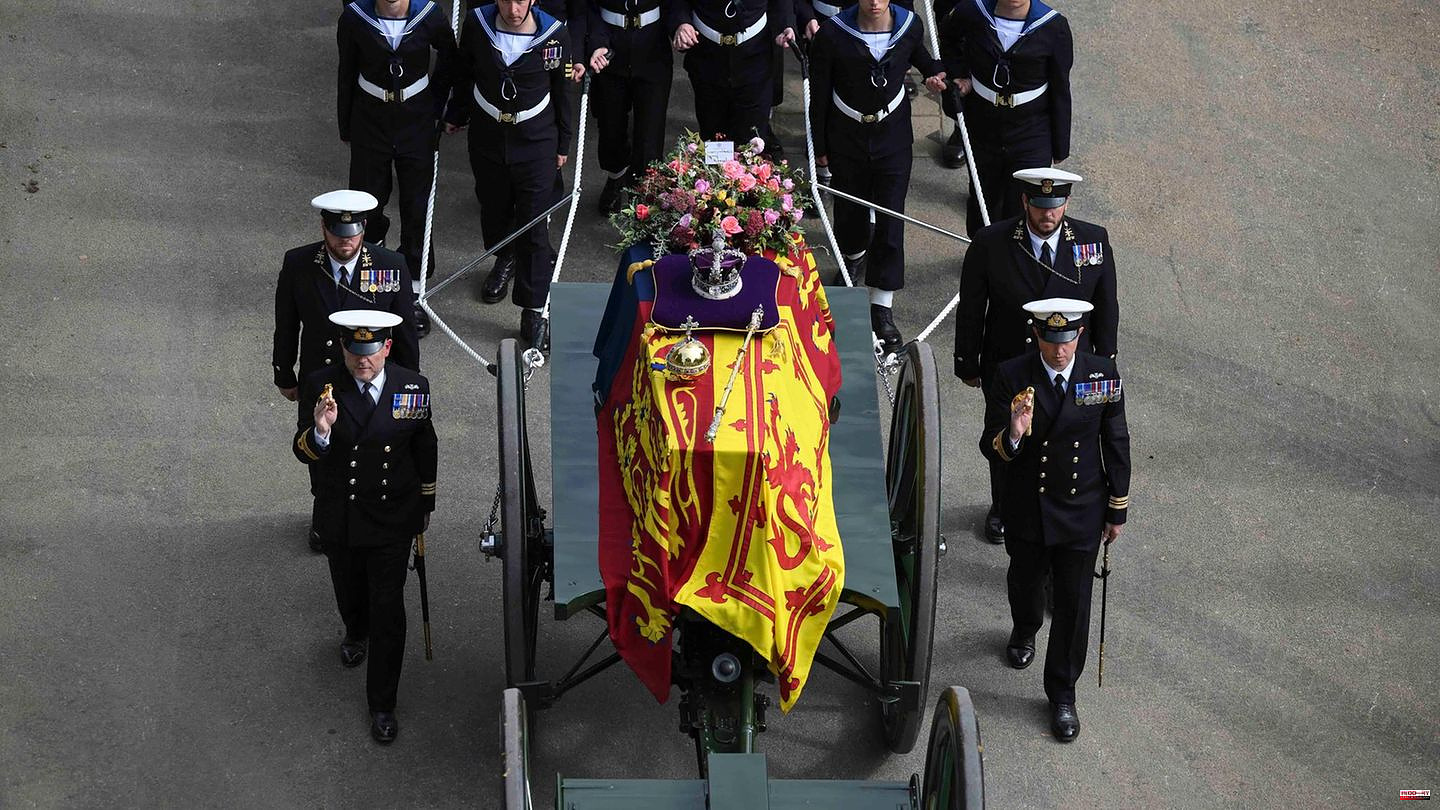 ARD, ZDF, Tagesschau24 and Phoenix broadcast the funeral service and funeral for Queen Elizabeth II at the same time and for hours. Dozens of employees are sometimes also on site - no wonder that the public broadcasters are met with a lack of understanding.

Why don't ARD and ZDF manage to coordinate better? One of the channels is broadcasting, the other is dedicated to its regular program? This saves costs for staff and broadcasting rights, and the fee-financed broadcasters still fulfill their information mandate. When asked by stern, the ARD program management replied: ARD and ZDF agreed "that the death of Queen Elizabeth II is an event of such outstanding journalistic and historical importance that in this one special case a parallel transmission can and should take place. "

I think that's a misjudgment. Apparently, in the executive floors of both broadcasters, vanity is greater than the will to save. In this specific case, ARD could have shown the funeral service for Queen Elizabeth II and ZDF could have shown the coronation ceremony for Charles III. - or vice versa.

While many people in Germany fear not being able to pay their next electricity or gas bill, broadcasters keep hearing calls for increases in broadcasting fees - and then the broadcasters make such a wasteful decision.

In my opinion, public service broadcasting is an important part of our democracy. After all, the Allies founded it after the Second World War based on the British model so that it could contribute to the development of a democratic public through free and independent reporting. In my opinion, the broadcasters usually fulfill this task well - despite the scandal surrounding the NDR state radio station in Kiel, where reports were apparently made in the manner of a landlord in favor of the state government.

But if the fee-financed broadcasters, despite their parallel structure, cannot agree on who will broadcast an - admittedly historic - event, then the boardrooms have not recognized the signs of the times. They pour grist into the mill of the critics who want to abolish public service broadcasting altogether. But apparently neither the ZDF headquarters in Mainz nor the ARD program management in Munich understood the scope of this.

1 Commercial vehicles: Transport IAA started in Hanover 2 3000 euros from the employer: Am I entitled to the... 3 Beauty tool: for whom an (electric) face brush is... 4 Queen Elizabeth II: Airtight and heavy as lead: That's... 5 Perfume and Eau de Toilette: Spicy and opulent: These... 6 Adapted Omikron vaccine: According to Stiko's... 7 Podcast “Ukraine – the situation”: Despite recent... 8 Explosive parliamentary group meeting: feud over Sahra... 9 Podcast “Ukraine – the situation”: Despite recent... 10 Madagascar boa: Owners wanted: Man discovers constrictor... 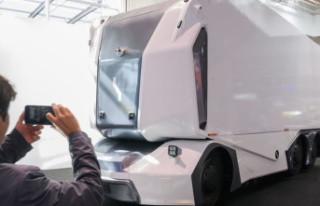