3000 euros from the employer: Am I entitled to the inflation bonus in the relief package 3? 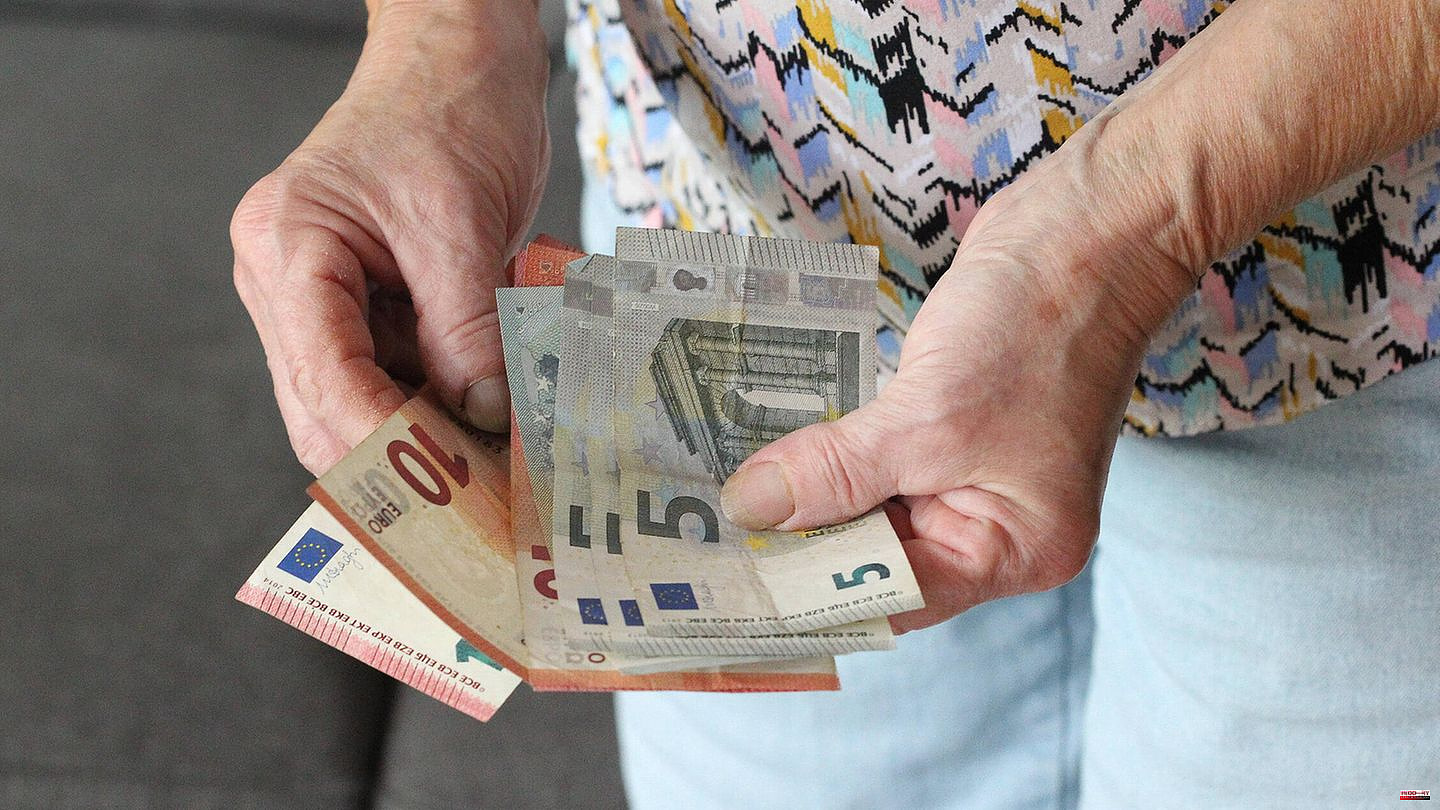 The enormous price increases for energy and food are pushing many Germans to the limits of their financial resilience. With the relief package 3, the federal government wants to help the citizens. One part of the package: a one-off, tax- and duty-free payment for employees of up to 3,000 euros. Am I entitled to the one-time payment?

The government's plan sounds simple: in addition to the relief from the state, there should be further aid. Companies should be given the opportunity to pay their employees up to 3,000 euros tax- and duty-free.

The idea is not new, a similar possibility was already granted during the corona pandemic. Companies could pay their employees up to 1,500 euros tax-free, and hospital employees, among others, could benefit from this.

The president of the employers' association Gesamtmetall, Stefan Wolf, has shown himself to be open to tax- and duty-free one-off payments. "As an employer, we are interested in a constructive solution that helps people," says Wolf. Trigema boss Wolfgang Grupp, on the other hand, is critical of the plan: "We have limits. Somewhere I have no reason to make a special payment for what politics has caused." When asked by RTL, other large companies said they did not yet know whether they would make special payments.

But are employees even entitled to the one-off payment of 3,000 euros? Attorney Arndt Kempgens considers the inflation bonus to be an interesting advance in an interview with RTL: "I think it's used a lot."

The advantage for employers and employees is obvious: "In many cases, these actions fizzle out a bit, because a lot is deducted from the state through taxes and duties. That's not the case here," says Kempgens. If the bonus is paid, then it also goes 1:1 to the employees.

Nevertheless, there is a catch. "There is no direct legal entitlement," says the lawyer, "it is a voluntary service." If the employer decides to pay the bonus, he must also distribute it fairly within the company. Then every employee has the right to equal treatment.

In these challenging times, employers should also have an interest in relieving their employees. So that they have at least one less worry. 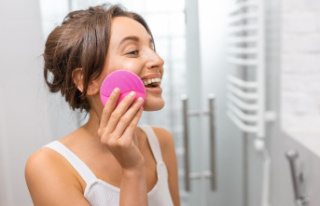 Beauty tool: for whom an (electric) face brush is...