Back from the summer break: Jan Böhmermann's latest victims: Viva con Agua, Frank Thelen - and the nerves of his viewers

The "ZDF Magazin Royale" is back from the summer break with a "real good mood topic", announces Jan Böhmermann, and even those who have only seen the satirical show once before know that it can't mean anything good. 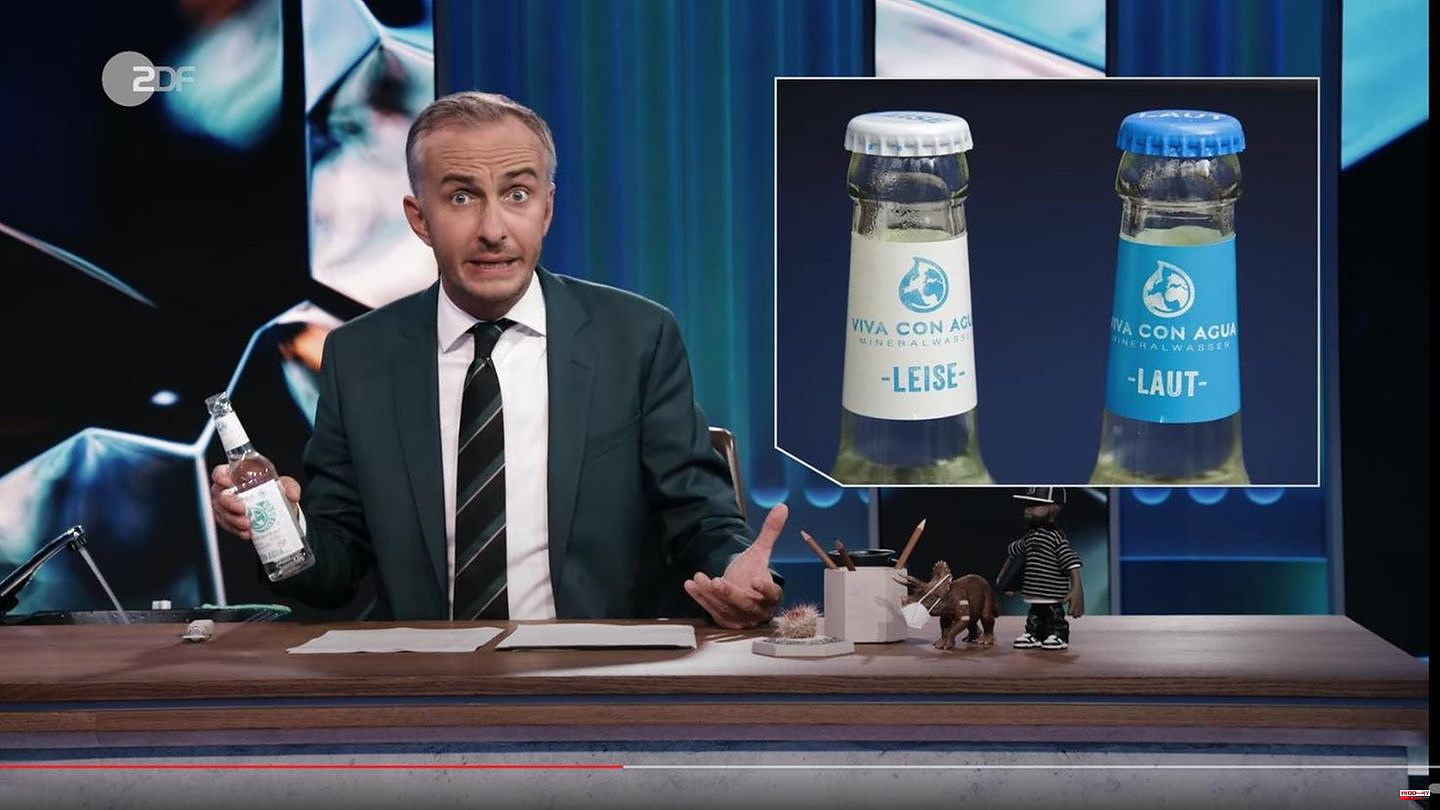 The "ZDF Magazin Royale" is back from the summer break with a "real good mood topic", announces Jan Böhmermann, and even those who have only seen the satirical show once before know that it can't mean anything good. The first topic after the holiday season is: the worst drought in Europe for 500 years.

"The battle for water" is the name of the program. Jan Böhmermann first smears his toothpaste on his toothbrush and turns on the tap in his television studio. The precious good that is becoming less and less on earth can be heard quietly running in the background. A sound that will really strain the nerves of Böhmermann's fans.

"Böhmi" uses several examples to show how bad the water supply is: the Spree in Berlin flows backwards, Elon Musk is running dry in Brandenburg with his Tesla plant, the fish are dying in the Oder and the water levels of the Rhine and Aar are dying are as low as ever. "With water it's a bit like Patricia Schlesinger's expense reports. 0.0 worrying until someone takes a closer look," jokes Böhmermann. "Hey, I thought in Germany the water just flows out of the tap indefinitely, like money from an ATM," he says and next to him it flows happily out of the tap. At least now you know in front of the TV: Böhmi's faucet is the most important actor in his satirical show today.

Not long ago, investigative research by Böhmermann's editors on Fynn Kliemann caused a stir. Opaque mask deals, immoral sayings, bad working conditions - we remember. After the summer break, Böhmermann takes on Viva con Agua, the company that ended the business relationship with Kliemann after the research. "We millennials no longer want to rule the world with our German water, we just want to save it for a short time," he says, taking a large sip from the Viva con Agua glass bottle. "Viva con Agua is practically 'Doctors Without Borders' to drink," says Böhmermann. Or not? When a company announces that it is social, Jan Böhmermann is provoked to take a closer look.

But Viva con Agua, "that can only be a good thing," he says. "Okay, the fact that the people who fill the bottles with the water for Viva con Agua at the company 'Husumer Mineralbrunnen' are neither paid according to tariffs nor have a works council, that's water under the bridge. Being non-profit isn't at all so easy", Böhmermann jokes and at Viva con Agua the PR officers are probably formulating a press release at this moment. "Böhmi" also takes a closer look at the companies of Viva con Agua, for example "Villa Viva Gasthaus GmbH

But not only Viva con Agua get their fat off the satirist in the best manner. "Lion's Cave" investor Frank Thelen also becomes Böhmermann's target. Strictly speaking: his "Air up" project, a portable water bottle with attachable scented "pods" that are intended to fool the drinker into consuming a delicious fizzy drink instead of water. "It looks like a normal plastic bottle, but it's actually a completely overpriced plastic bottle," explains Böhmermann, holding the "Air Up" in his hand. The scent pods come packaged and are produced in Turkey, he says, while the water bottle comes from China. Sustainable transport routes? none. "The main thing is that nobody would think of just drinking normal tap water," he laughs, and the tap next to him is happily running. Please, please turn off the tap if you want to call out to him.

Finally, Böhmermann shows the privileges that the economy enjoys despite the climate crisis. "RWE uses almost 500 million cubic meters of water a year for its open-cast lignite mines," he quotes "Correctiv." "For that, we would have to run this faucet continuously for 63,420 years," he points to his studio prop. As I said: the faucet is Böhmermann's most important player. But what is the solution now? "How about we start a bloody, communist revolution together and then distribute the water fairly to everyone who fought?" Böhmermann rumors. "That's right, dear 'Welt' subscribers, I just called for a bloody communist revolution on public radio," he jokes.

In the end, one thing remains: His viewers would probably follow Böhmermann in the revolution – as long as he finally turns off the tap. 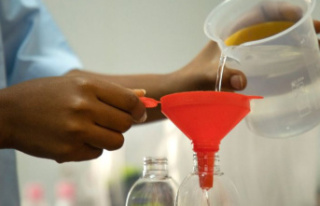