Queen Elizabeth II: This is how today's state funeral works

Britain is enjoying a state funeral this Monday, the last time former Prime Minister Sir Winston Churchill (1874-1965) was given over 50 years ago. 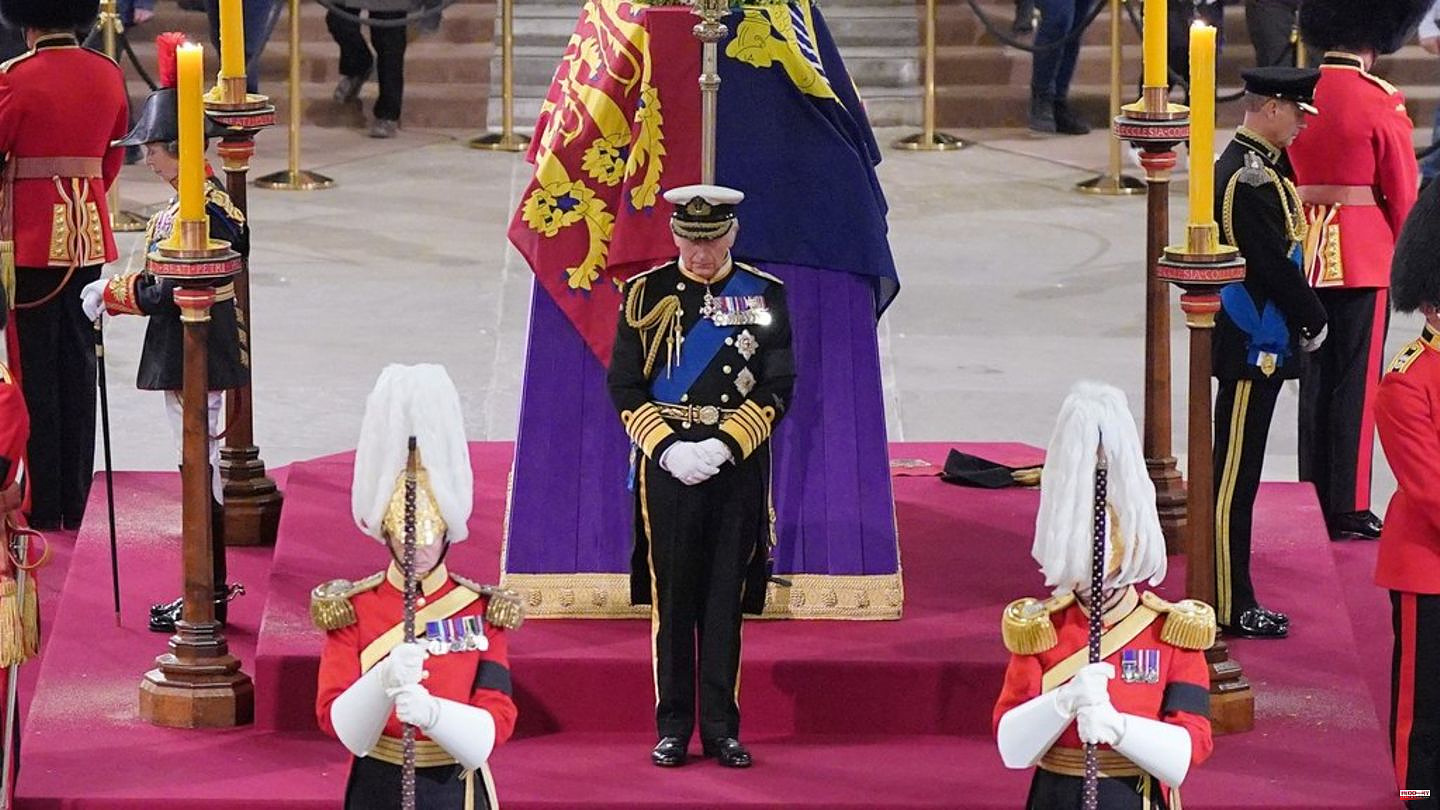 Britain is enjoying a state funeral this Monday, the last time former Prime Minister Sir Winston Churchill (1874-1965) was given over 50 years ago. The daily routine is meticulously defined and regulated by the farm protocol.

The public laying-out of Queen Elizabeth II (1926-2022) in Westminster Hall ended in the early hours of the morning. An estimated 300,000 people said goodbye in front of the coffin over four days and paid their last respects to their monarch. The longest waiting time is said to have been 17 hours.

Although the funeral service in Westminster Abbey does not begin until 12pm, mourners can be seated in the church in central London from 9am. 2,000 guests are expected, including Federal President Frank-Walter Steinmeier (66), who represents Germany.

The coffin of Queen Elizabeth II is carried on a carriage by 98 marines from Westminster Hall to nearby Westminster Abbey. This tradition dates back to the times of Queen Victoria (1819-1901).

The new King Charles III. (73) walks behind the coffin of his deceased mother. Running next to him are Princess Anne (72), Prince Andrew (62) and Prince Edward (58) the Queen's other three children. This is followed by Prince William (40), the new heir to the throne, his brother Prince Harry (38) and Peter Phillips (44), Princess Anne's son, as well as other male royals and members of the royal household.

Members of the Queen's Guard carry the coffin through the West Gate into Westminster Abbey.

The service at Westminster Abbey will be led by David Hoyle, Dean of Westminster. Justin Welby (66), Archbishop of Canterbury, delivers the sermon. 2,000 guests, including US President Joe Biden (79) with his wife Jill (71) and Japanese Emperor Naruhito (62), are expected.

The Danish Queen Margrethe (82) and the Dutch royal couple Willem-Alexander (55) and Máxima (51) have announced their arrival, as has the Spanish King Felipe VI. (54), Queen Letizia (50) and numerous other representatives of the European nobility.

The service ends with the singing of the national anthem in Westminster Abbey.

Queen Elizabeth II's coffin is brought in a procession to Wellington Arch. The Royals follow on foot in the same order as before. King's wife Camilla (75), Princess Kate (40), Duchess Meghan (41) and Countess Sophie (57), Prince Edward's wife, drive by car.

Deputations from the armed forces of Great Britain and other Commonwealth countries also take part in the procession.

The route leads from Parliament via White Hall and Horse Guards Parade parade ground to The Mall. Then it goes past Buckingham Palace and Green Park.

Big Ben's bells chime every minute throughout the procession. Gun salutes are also fired every minute in Hyde Park.

After the procession through the center of the United Kingdom concludes, Queen Elizabeth II's coffin is transferred to a hearse and begins its journey to Windsor Castle.

The hearse carrying the Queen's coffin joins another procession at Windsor Castle. The funeral procession moves along the Long Walk, a long avenue, towards the castle.

The royals also join the procession in the courtyard of Windsor Castle.

The funeral service begins at 5 p.m. in St George's Chapel, led by David Conner (75), Dean of Windsor. Members of the royal family attend, as well as the royal household and heads of government such as Justin Trudeau and Jacinda Ardern, whose head of state was Queen Elizabeth II.

The Queen's coffin is then lowered into the royal tomb.

The service will be televised.

The private burial will take place in the King George VI side chapel in the presence of King Charles III. and members of the royal family. Queen Elizabeth II is buried next to her husband Prince Philip (1921-2021) and her parents King George VI. (1895-1952) and Queen Mother (1900-2002). 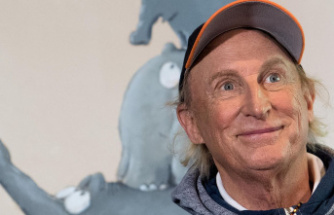 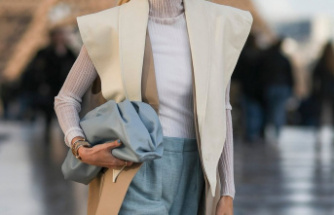 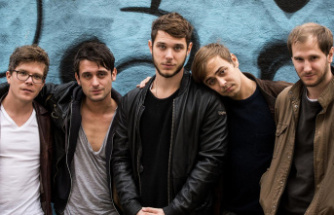 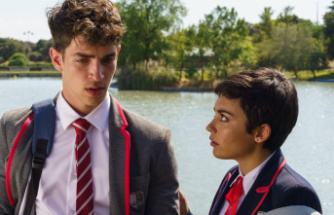 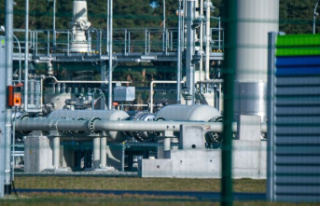