Queen Elizabeth II (96) has welcomed Liz Truss (47) and appointed her as the new British Prime Minister. 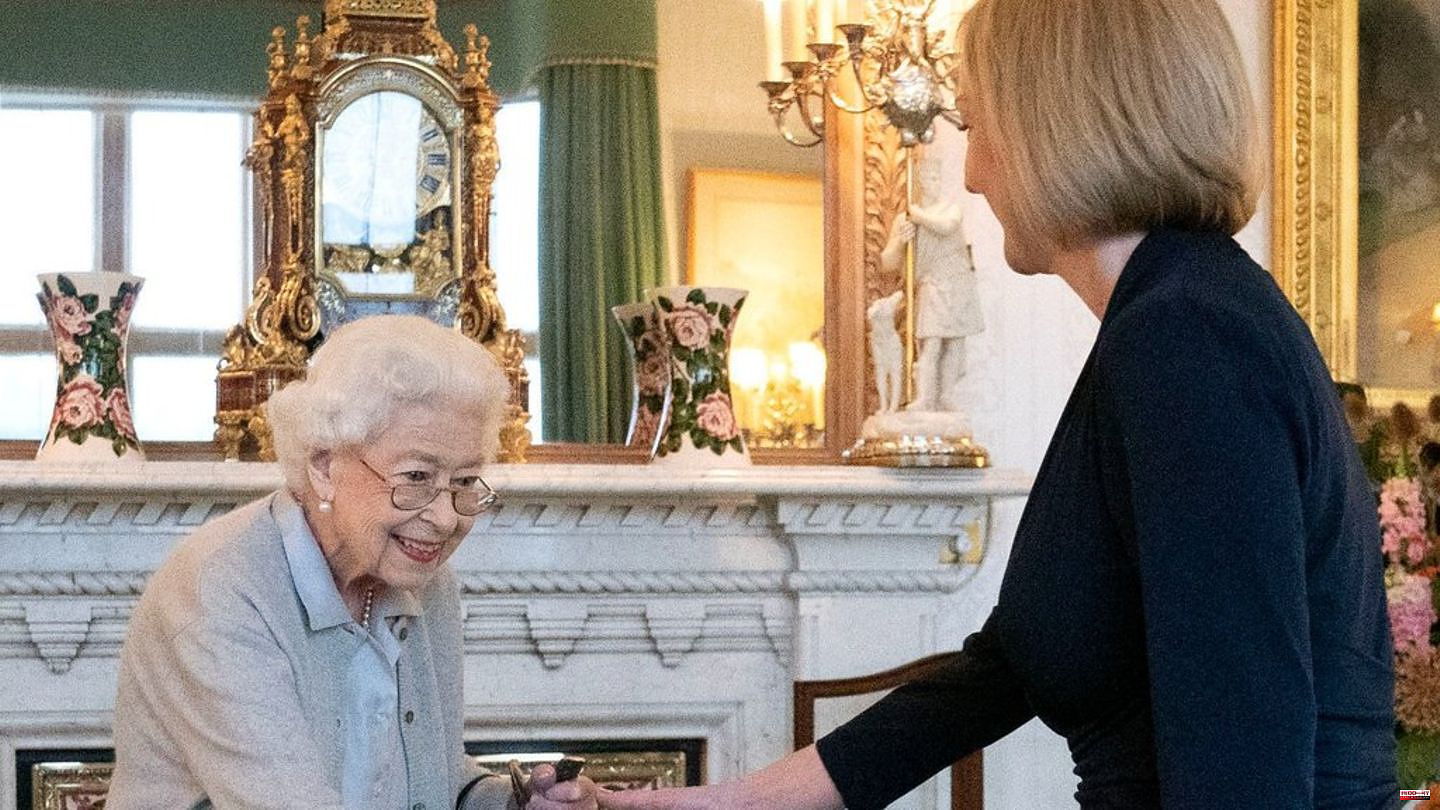 Queen Elizabeth II (96) has welcomed Liz Truss (47) and appointed her as the new British Prime Minister. A novelty in the 70-year reign of the Queen: For the first time, the appointment did not take place in Buckingham Palace in London. Instead, the politician who was elected the day before to succeed Boris Johnson (58) traveled to Scotland. Balmoral Castle, the Queen's summer residence, is located there.

The BBC cited the elderly queen's limited mobility as the reason for the change of location. In order to create planning security for the new head of government, Balmoral was chosen as the venue for the audience even before the election. Former Foreign Minister Liz Truss prevailed against ex-Finance Minister Rishi Sunak (42) on Monday. She is the 15th person to be appointed Premier by Queen Elizabeth II.

As reported by the Daily Mail, Liz Truss and her husband Hugh O'Leary (*1974) have spoken to the Queen. Pictures show the Queen with a beaming smile as she greets the guests. She is leaning on a walking stick. "The Queen received in audience today the Honorable Elizabeth Truss MP and asked her to form a new government," the royal family said in a statement. "Mrs. Truss accepted Her Majesty's offer and kissed her hands on her appointment as Prime Minister and First Lord of the Treasury."

Before Liz Truss was appointed, Queen Elizabeth II had traditionally received the outgoing Prime Minister Boris Johnson (58) and relieved him of his duties. 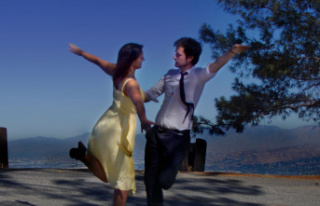