When Judith and Robin Lachhein go on vacation, they usually think of films. 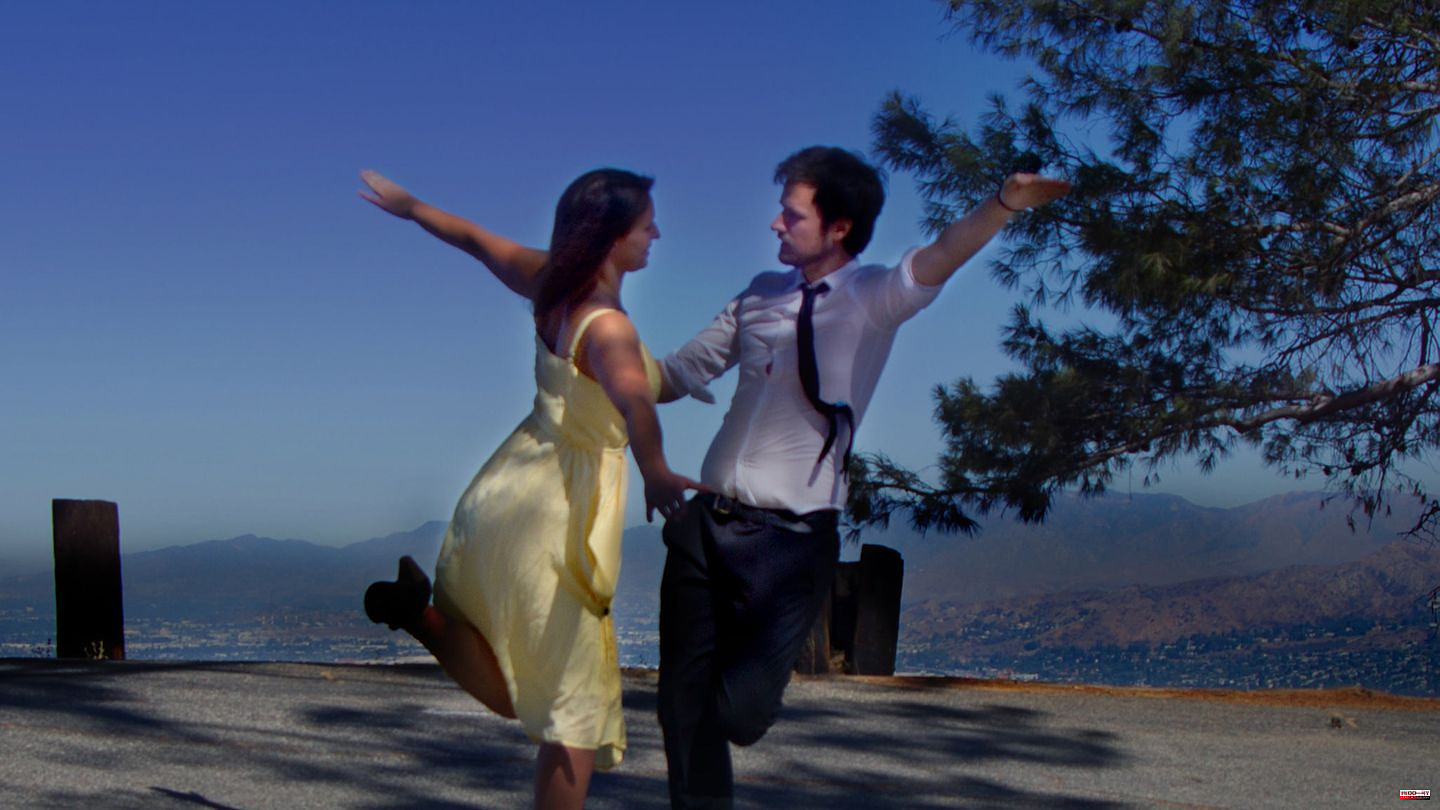 When Judith and Robin Lachhein go on vacation, they usually think of films. Because the couple from near Frankfurt - married for a few weeks - cultivate a very special passion. On their Instagram account "Secret Famous Places", the two reproduce famous scenes from films and series in the original locations in great detail. They are now followed by more than 55,000 people.

Whether "Game of Thrones", "James Bond" or "Forrest Gump", whether New Zealand, in the USA or somewhere in Europe: The Lachheins spare no expense or effort to track down the film locations and to dress up as much as possible like the film characters. "If we have a cool motif or a favorite film, then we'll see if we can go there," Judith Lachhein told the star. "Sometimes there is also the holiday destination first."

Judith and Robin Lachhein meticulously ensure that as many components of a picture as possible match the film scene: light, time of day, perspective, clothing, posture. "With Judith, it's often complicated to find the right costumes," explains Robin Lachhein. "Men usually wear suits."

For example, recreating the famous dance scene from "La La Land" proved to be particularly difficult: After the couple finally found the right spot in Griffith Park in Los Angeles, the imitation of Ryan Gosling and Emma Stone's passionate dance proved to be impossible so easy. "It was super difficult not to fall over in this dance pose," recalls Judith Lachhein in an interview with the star. But it was worth it: "This is one of our favorite pictures," says the 32-year-old.

With "Forrest Gump" it was the weather that caused problems. Robin Lachhein had to recreate Tom Hanks' character on his three-year trek across the States: "It was incredibly hot – and Tom Hanks is wearing this jacket and a cap in this scene. Sometimes you think, why the hell am I standing here now the winter jacket at 35 degrees? But when you hold the photo in your hands and we see that it looks exactly like the real thing - it's just such a good feeling."

Using online forums, travel guides and Google Maps, they try to find out in advance where the filming locations are. But that is not always possible. The exact place can often only be found out on site - sometimes after hours of hiking, sometimes by persistent asking around. "Many local residents give us tips on where it could be. They try to explain their city to us because they are also proud of which films or series were shot there," explains Robin Lachhein. And sometimes even residents or other tourists spontaneously participate in the photos - like in "Forrest Gump".

The project started in Prague, where the couple imitated Tom Cruise in "Mission: Impossible". However, the scene cannot yet be seen on Instagram, only in the living room of the two, where they first hung up their film pictures – but because visitors reacted so enthusiastically, they opened their own Instagram account in 2018.

On the Internet, the response is no less great, quite the opposite. Even some Hollywood stars have already noticed "Secret Famous Places", actors such as Oscar winner Hilary Swank ("Million Dollar Baby", "P.S. I love you") or Tom Cullen have already commented on their pictures.

The couple is not (yet) making any money with their project, both work in their main jobs: Robin in the automotive industry, Judith as a journalist. They travel to the filming locations during their vacation and at their own expense. "So far we've been doing it as a hobby," says Robin Lachhein.

Nevertheless, the two film lovers have goals and dreams with their project: Judith Lachhein would like to recreate a scene from the series "How I Met Your Mother" - and Robin dreams of one day shooting a photo that also includes original actors.

More pictures and information about the filming locations can be found on Instagram at "Secret Famous Places". 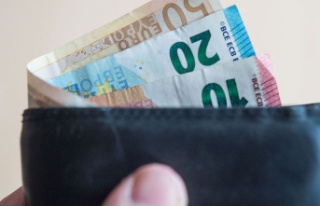 Survey: People in Germany and Austria mainly pay in...