Trouble with drunken guests: Oktoberfest: This is how rioters in the hotel are asked to pay

Finally, after a two-year Corona break, you can celebrate and drink again on the Theresienwiese. 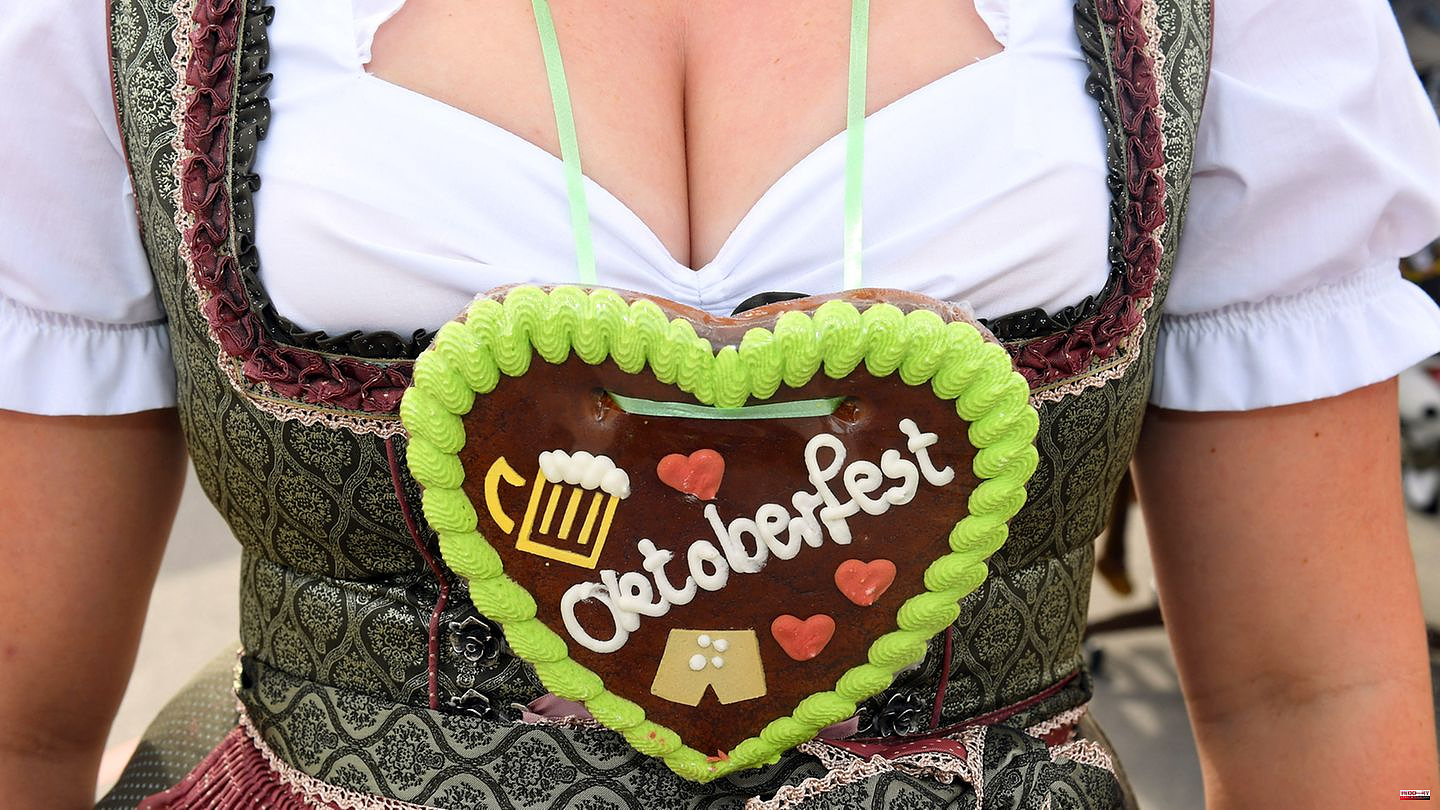 Finally, after a two-year Corona break, you can celebrate and drink again on the Theresienwiese. Oktoberfest is big business for the city of Munich. Oktoberfest beers spent more than 1.5 billion euros in 2019 in the Bavarian capital. Out-of-town guests spent around 500 million euros on overnight stays alone.

But for the Munich hoteliers, the Oktoberfest doesn't just mean fully booked hotels and a booming business. The Oktoberfest days - this year from Saturday, September 17th to Monzag, October 3rd - are exceptional days for them, also in terms of customers. Instead of the usual guest mix of business people and city tourists during the rest of the year, Munich visitors rent accommodations who travel to the Bavarian capital from all parts of the world for just one reason: to drink.

"When Oktoberfest visitors show up in the lobby in the evening, very few are sober," reports the manager of a hotel near Munich's main train station. If they're just tricked, it's harmless. Some of them don't even know how to behave anymore. Due to the high beer consumption, they are so out of touch that there is regular damage to property - at the expense of the room furnishings.

"A part of our premises is in need of renovation after the Oktoberfest," says the hotel owner, who does not want to be named. For the damage caused by the guests, there has long been an internal list in which the additional costs for the damage are specified.

This list, which is available to the star, starts at 85 euros for "special cleaning of public areas (vomiting)" and ends at 750 euros for "carpet replacement (no longer to be cleaned)". 250 euros will be charged for "smoking in non-smoking rooms". Then there are objects that seem to be damaged regularly: "Destroying a bedside lamp: 150 euros" or "Destroying a TV set by hitting it or something similar: 550 euros".

The additional amount for gross behavior involving damage to property will be debited from the guest's credit card. Most Munich hotels have the accommodation costs paid in advance anyway, immediately after the reservation. After returning, there is a rude awakening with the credit card bill in the mailbox. 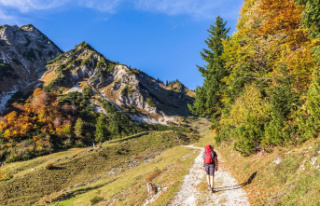 Between the Alps and the sea: experience nature: These...