After the general election, US President Joe Biden is making a new attempt to build a bridge to the Republicans, who have long been dominated by his predecessor Donald Trump. 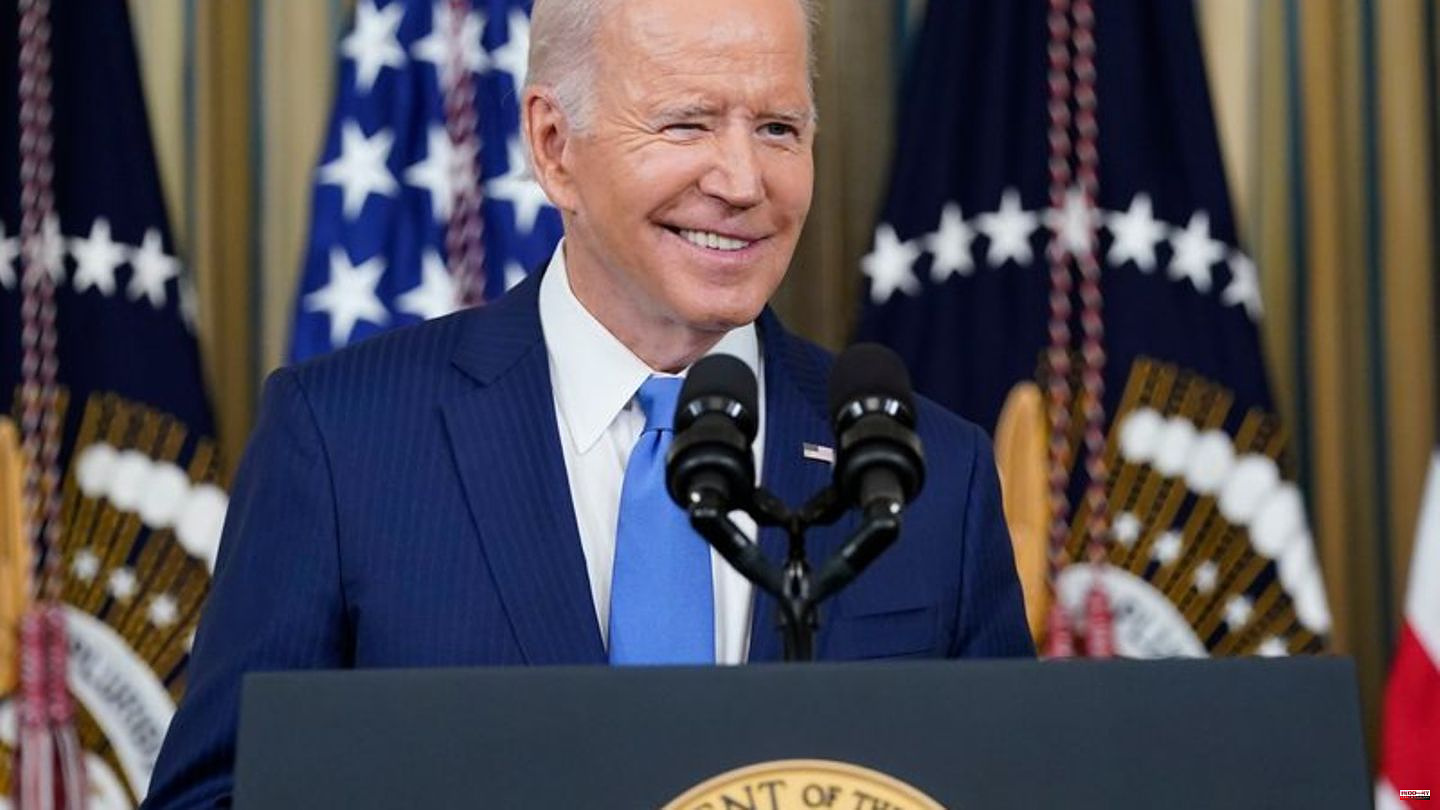 After the general election, US President Joe Biden is making a new attempt to build a bridge to the Republicans, who have long been dominated by his predecessor Donald Trump.

The Democrat stressed that he was willing to make compromises on many issues. At the same time, he was convinced that Trump supporters were now in the minority in the Republican Party. The 79-year-old president also announced that he is expected to decide on running for a second term early next year.

Democrats are doing better than expected

In the midterm election at the midpoint of Biden's term on Tuesday, the Democrats had done better than many polls had predicted. Furthermore, it cannot be ruled out that they will hold the majority in the House of Representatives and Senate - or at least in one of the two chambers of Congress. It could be several days or even weeks before there is clarity.

Republicans are given a slightly better chance of winning a majority in the House of Representatives. Three particularly hard-fought seats in the Senate have yet to be decided -- and ultimately a single race could decide control of the chamber, which is currently narrowly controlled by Democrats. Before the election, victories by the Republicans were expected, but they did not materialize.

218 seats are needed for a majority in the House of Representatives. With the votes for which there are already results or predictions about the winner, the Republicans have so far received 209 votes and the Democrats 189 seats.

In Georgia, Arizona and Nevada it was still unclear on Thursday night whether Democrats or Republicans would get the senator posts to be awarded there. In the particularly close race between incumbent Raphael Warnock and Republican challenger Herschel Walker in Georgia, the runoff will take place on December 6th. If the counts in Arizona and Nevada don't bring clarity, this duel will be decisive.

Voters demonstrated in the general election that they "don't want to go through a political battle every day," said both in Washington on Wednesday. Although he has different views than the majority of Republicans, "but they are decent, honorable people," said Biden.

Even after Trump's election defeat by Biden in 2020, the party continued to be dominated by the ex-president who had been voted out and his companions. Republican politicians who oppose him have mostly been ostracized by the party. But now there are increasing numbers of critical voices in the party that blame Trump for the fact that various candidates he supported lost their races.

At the same time, Biden showed the Republicans the limits of his willingness to compromise. He will veto any law that aims to ban abortion nationwide or undermine health care, he said.

Biden expressed the hope that after the election they would continue to support Ukraine together. The US is the main supplier of arms to the country, which has been fighting aggressor Russia since late February. Before the election, the Republicans had signaled that there would be no "blank check" for Ukraine if they won the majority. Biden countered that there were no blank checks from the Democrats either.

Biden reiterated his intention to run again in the 2024 presidential election. Ultimately, however, it is a family decision. "I think everyone wants me to run, but we'll discuss it." He feels no hurry and will not make a decision dependent on what his predecessor is doing.

Trump had announced a "very big announcement" on the eve of the November 15 election. It is expected that it will be about the announcement of a new presidential candidacy. However, the performance of the Republicans in the election weakens the position of Trump, who ultimately supported defeated candidates such as TV doctor Mehmet Oz in the race for a Senate seat. It was unclear what that could mean for Trump's plans.

Florida Governor Ron DeSantis is considered a possible rival for him in the race for the Republican presidential nomination. He was confirmed in office with a clear majority - and thus emerged stronger from the big election day. 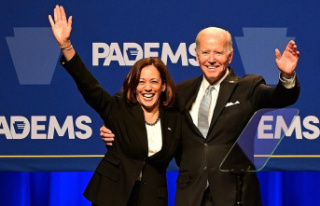