US President: A historic mission awaits Joe Biden after the midterms – and an important question

Almost three years ago, in February 2020, Joe Biden celebrated one of his rescues. 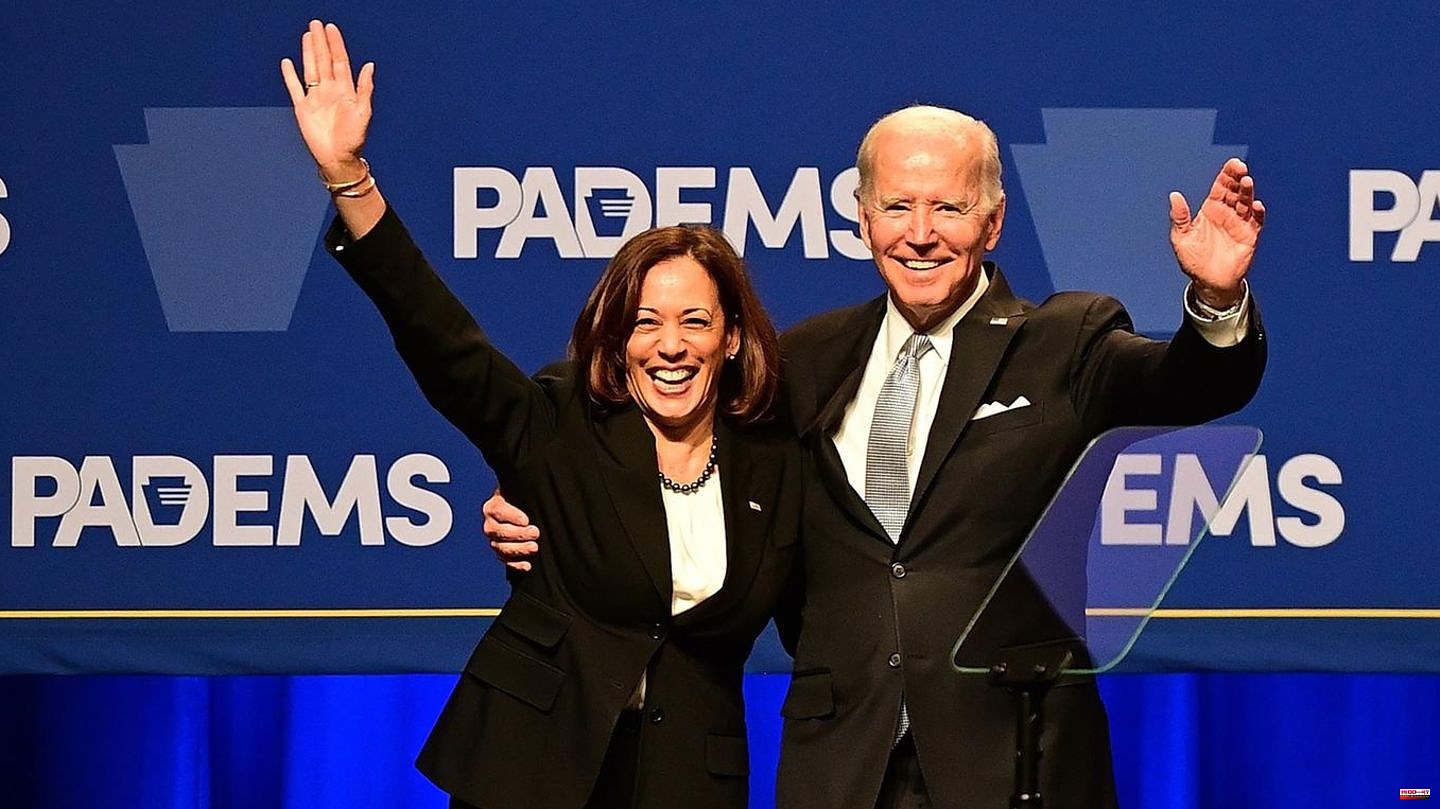 Almost three years ago, in February 2020, Joe Biden celebrated one of his rescues. He, the then 77-year-old ex-vice president, had set out again for an election campaign. The third presidential candidacy of his life. Because he thought he could: bring Donald Trump out of re-election.

Biden's candidacy for the White House was not out of sheer ambition. Of course, it was his lifelong dream to become President, but four years earlier he had given up. That was shortly after his son Beau died of cancer. Now he said he was ready – and almost failed. Obama's venerable number two almost failed in the Democratic primary. 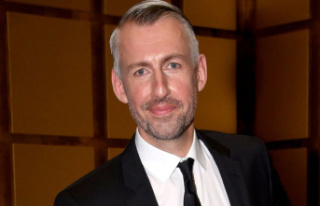