Who doesn't know it: Friday evening, the mood is exuberant, the bar is full and your eyes are heavy as lead. 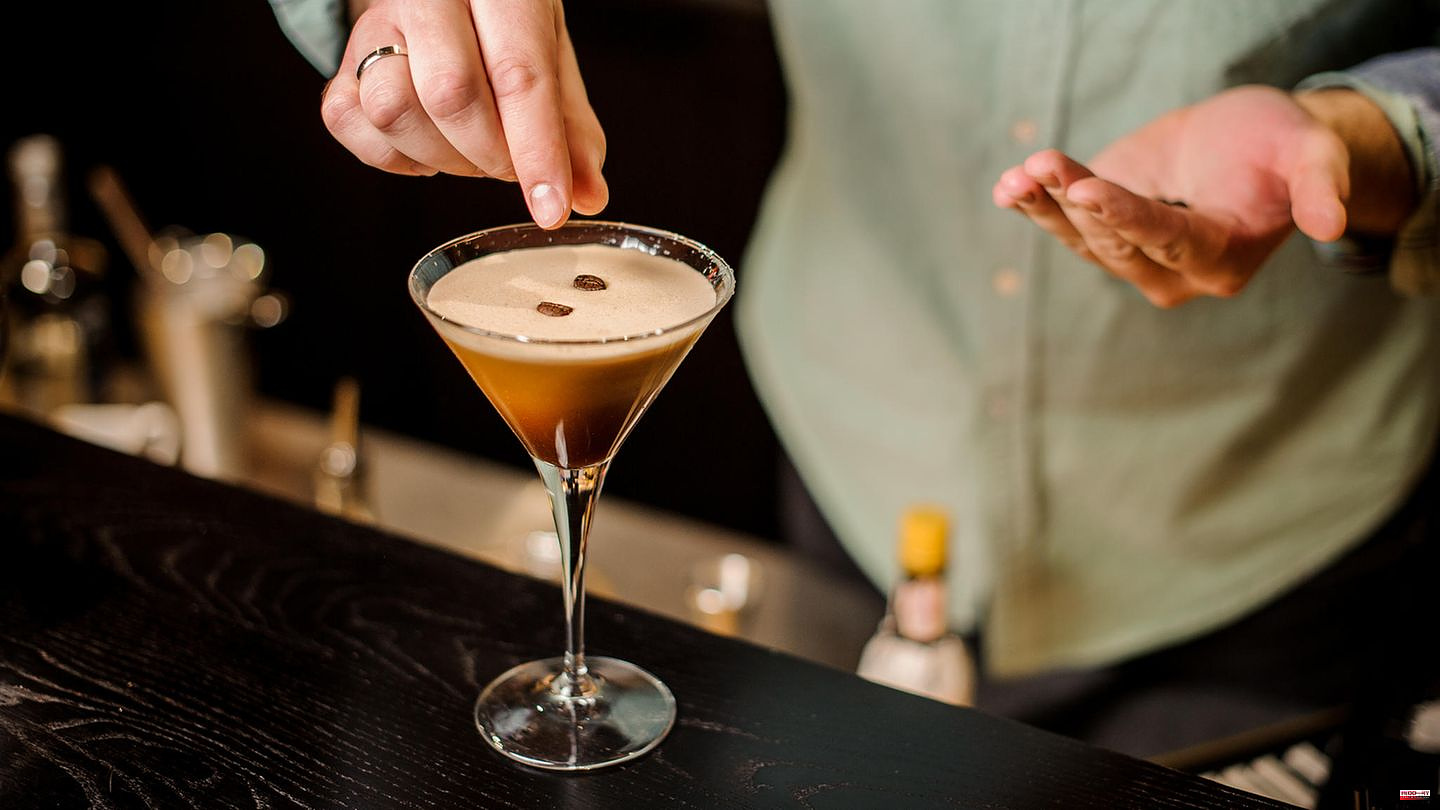 Who doesn't know it: Friday evening, the mood is exuberant, the bar is full and your eyes are heavy as lead. What was still due to the fact that we celebrated the day before when we were students is now the result of a long working day. A sticky-sweet and extremely vulgar mix of vodka and Red Bull used to fight fatigue. But the Vodka-E generation has grown up (or at least less vulgar) and with it, their tastes have changed for the better. Espresso Martini celebrates its comeback. That's a good thing, because it's not just a liquid pick-me-up that tastes delicious, but also one that exudes far more style than cheap energy with junk vodka from half-heartedly cleaned plastic cups from a long-forgotten flat-rate party.

According to legend, at the end of the 80s, a model who was still unknown at the time but is now probably world-famous ordered a drink in London's Fred's Bar with the words: "Wake me up, and then fuck me up". knock me out Dick Bradsell (May 4, 1959 to February 27, 2016), bartender in the bar at the time and one of the most famous cocktail mixers in Great Britain, took the lady at her word and subsequently created the first espresso martini. In any case, the bartender tells the story himself in an interview.

But no one knows for sure if it's really true. Rumor has it that the later supermodel was Kate Moss or Naomi Campbell, as GQ writes – but this has not been confirmed. For Campbell and against Moss speaks that the two superstars separate four years. In 1989 Moss would have been 15 years old - unlikely (but not impossible in 1980s London) that Bradsell would have mixed her a cocktail. The inventor of the espresso martini never revealed who it really was. True to the motto: what happens in my bar stays there.

As mysterious as the origin of the coffee cocktail may be, its success story is just as unique. In 2017, the espresso martini was the most ordered cocktail in Australia. The Aussies love the drink so much that they sell it in small cans in practical four-packs. Fans of the pick-me-up shell out around eight Australian dollars for the delicacy at the supermarket chain Asda. In this country, lazy people have to go to Amazon to be able to buy a ready-brewed espresso martini.

Of course, a self-mixed espresso martini tastes better - and it has it all. Even the original ingredients tell a politically charged story: Bradsell uses Wyborowa vodka from Poland for his version. Why this vodka?

As the inventor explains, it was still frowned upon to use Russian vodka for mixing because of the East-West conflict at the end of the 1980s. It was more respectable to rely on Polish. Bradsell chose Wyborowa because it was more balanced and pure than other spirits. In addition to the vodka, you also need espresso, Kaluha, sugar syrup, ice cubes, and the right tools for your espresso martini, i.e. a measuring cup, a cocktail shaker, the martini glasses and of course an espresso maker.

When choosing a coffee, go for a classic Italian espresso, such as the Om coffee Diamante. Experienced espresso drinkers grind the beans fresh and boil them up in the espresso maker if they don't own a portafilter machine.

Kaluha is a well-known rum-based coffee liqueur that tastes sweet and powerful.

When choosing the sugar syrup, you should ideally choose a neutral variety such as Le Sirup de Monin.

The preparation is not rocket science: First, cool the martini glass with ice cubes. Then, according to the International Bartender Association, put ice cubes in the shaker and add 50 milliliters (ml) vodka, 30 ml Kaluha, 10 ml syrup and an espresso for each espresso martini. Shake and separate the liquid from the ice by decanting. Remove the ice from the shaker and shake the cocktail again without ice in the shaker. Before the espresso martini finds its place in the martini glass, remove the ice cubes from those that cooled it. Put three coffee beans on the foam crown and the delicacy is ready.

The espresso martini is by no means a real martini. But he lacks the dry French vermouth. It owes its name mainly to the triangular glass in which it is often served. By the way: With Kaluha and vodka they have almost all the ingredients for a White Russian. All that's missing is the milk on top and you're already enjoying the cult drink from the Dude from the film "The Big Lebowski". 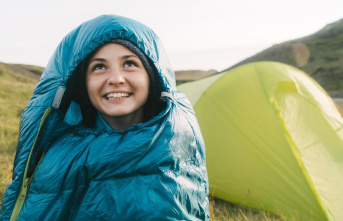