Gas consumption: This is how Germany compares to other EU countries when it comes to saving energy

Federal Economics Minister Robert Habeck (Greens) has praised the Germans for their restrictions on gas consumption. 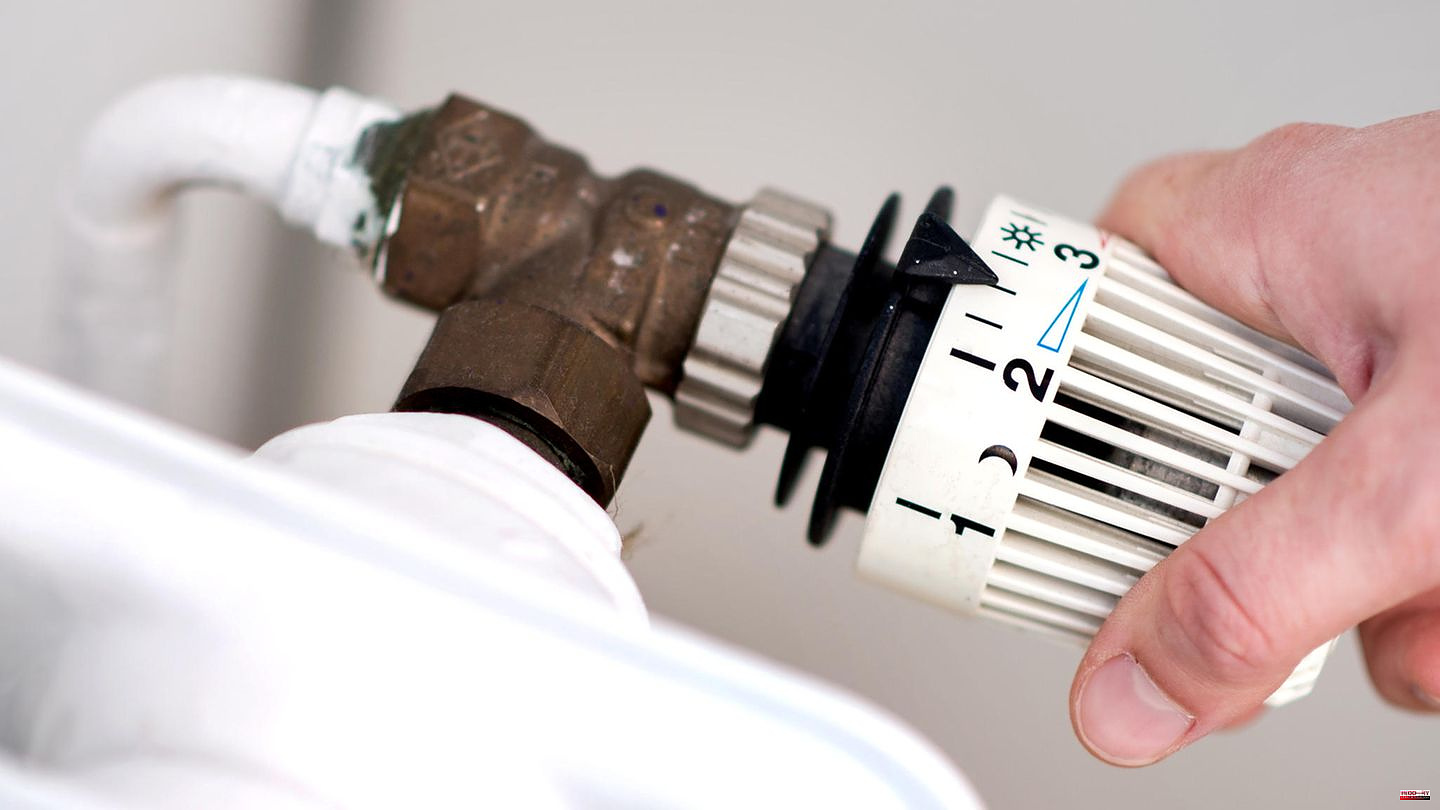 Federal Economics Minister Robert Habeck (Greens) has praised the Germans for their restrictions on gas consumption. The citizens "really save gas" and many people no longer heat as they did last year, he told the broadcasters RTL and ntv. He wants to say thank you for that.

The past few weeks have not been "statistically good," Habeck said. "But that doesn't change the fact that the inner attitude of most Germans is that they know what the hour has come." A new gas infrastructure is currently being built, so the last remaining nuclear power plants could be shut down in the spring, the minister said on the nuclear power debate. "We can manage security of supply even without nuclear power," he told RTL and ntv.

Klaus Müller, head of the Federal Network Agency, sees the situation more critically. Despite the minus temperatures this month, the gas storage facilities in Germany are currently still around 88 percent full. "It's still a good precaution that Germany has taken," said Müller on Monday on Bayerischer Rundfunk. Nevertheless, he called on consumers to heat "carefully". 20 percent of gas would have to be saved over the entire winter. "We don't have to call the alarm after two or three weeks like now," said Müller of the "Süddeutsche Zeitung" on Monday. "But it can't go on like this for the whole of January and February."

According to the data published by "Eurostat" on Monday, Germany is above the EU average in terms of energy saving. According to this, of 26 European countries, only Malta and Slovakia consumed more gas from August to November than the annual average from 2017 to 2021. All other countries were able to reduce their gas consumption, in some cases drastically. Finland is a model student when it comes to saving energy, using 53 percent less gas. However, Ireland and Spain missed the EU target of 15 percent savings. On average, the EU countries were able to use 20 percent less gas than the average for the years 2017 to 2021.

At around 25 percent, Germany is above this average. Nevertheless, it will probably depend on the temperatures in winter and people's ambition to save, whether Germany will achieve its goals in terms of energy saving. The Federal Network Agency is currently reporting a total gas storage level in Germany of 87.3 percent (as of 12/21/22, 1 p.m.). "In the 49th calendar week, gas consumption was 5.2 percent below the average consumption of the last four years. It increased by 11.8 percent compared to the previous week. The savings target was thus clearly missed," says the website of the Federal Network Agency.

The question of how things are with gas storage and energy saving in Germany will probably not only remain exciting for the network agency and economics minister until spring. 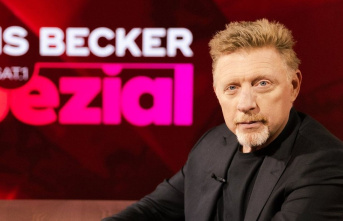 Boris Becker: This is how he will continue after his...