Niclas Füllkrug: This is how the DFB shooting star ticks privately

In the 83rd minute, Niklas Füllkrug (29) almost achieved legendary status with just one action: In the second preliminary round game against co-favourites Spain, the German national player stole the ball from his colleague Jamal Musiala (19) and humorlessly balanced the ball 1:1 equalizer in the top left corner. 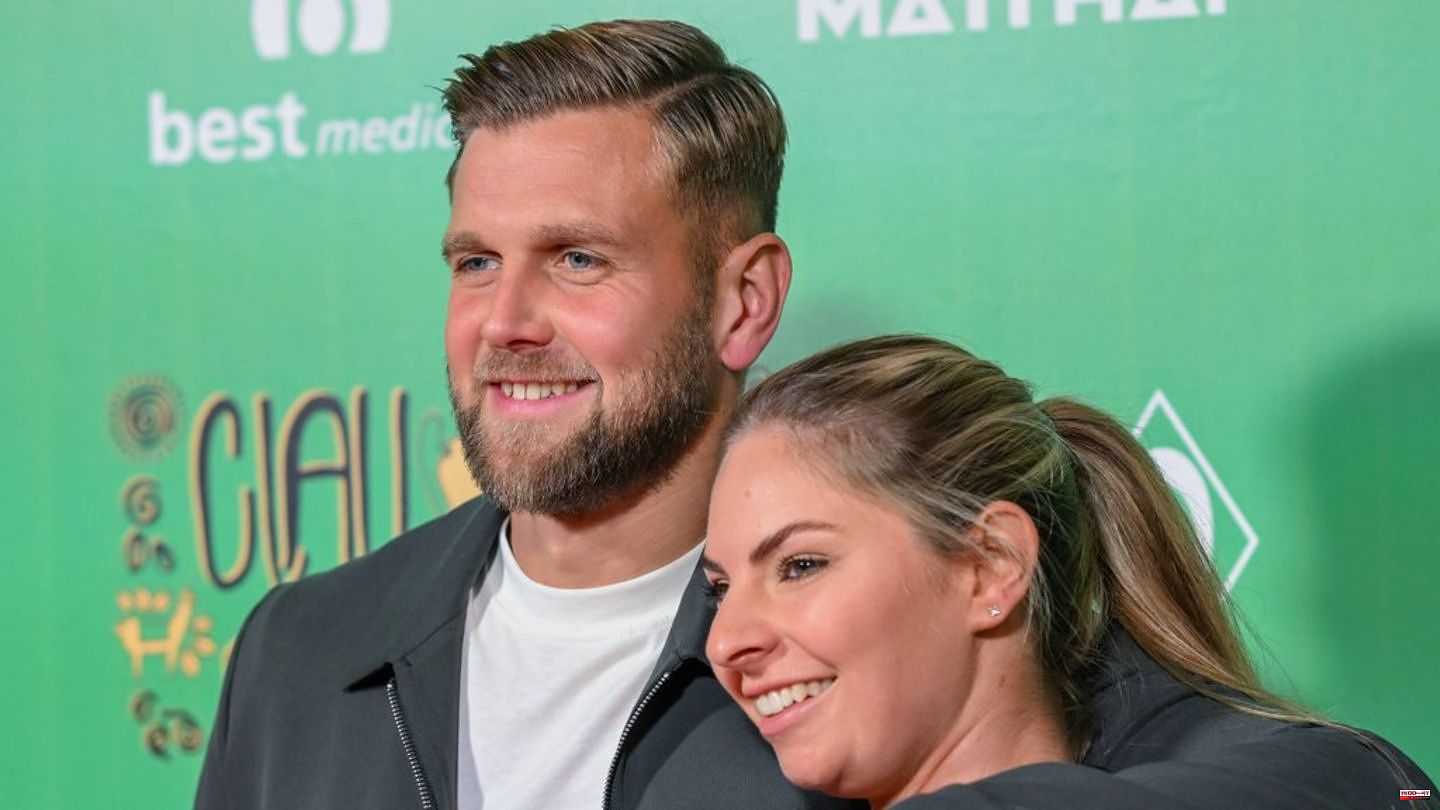 In the 83rd minute, Niklas Füllkrug (29) almost achieved legendary status with just one action: In the second preliminary round game against co-favourites Spain, the German national player stole the ball from his colleague Jamal Musiala (19) and humorlessly balanced the ball 1:1 equalizer in the top left corner. He not only rewarded himself for a courageous appearance after being substituted on in the 70th minute, but also the entire team for a strong match against busy Spaniards. Incidentally, he kissed the soccer nation Germany out of its slumber after the sobering opening defeat against Japan.

But only die-hard fans could do anything with the name Niclas Füllkrug before the World Cup or yesterday's game. Where does Niclas Füllkrug come from? Why has he never been on the big stage? How does he tick privately? What makes him so particularly authentic and likeable? "The gap-tooth killer", as the British "The Times" dubbed him because of his distinctive teeth, had to worry about a new contract a few weeks ago and ended up giving up a lot of salary. Now he is celebrated as the redeemer of German football. But in order:

Niclas Füllkrug was born on February 9, 1993 in Hanover. The striker, who is now 189 centimeters tall, played in the local district clubs TuS Ricklingen until he was 14 and later for the Ricklingen Sportfreunde. In 2006 he was called to Bremen, where he continued to work on his professional career. In 2012, "Fülle", as he was nicknamed, made his debut for Werder in the Bundesliga. But the career of Füllkrug did not go up steeply.

After stops in Hanover, Nuremberg and Fürth, the path only led back to Bremen in 2019. There he even had to accept relegation to the second Bundesliga in 2021. But the knot for the massive striker finally burst: With 19 goals, he was instrumental in the resurgence and in the new season "Lücke", another nickname, is second in the current top scorer list with ten goals. In both September and October 2022, he was voted Player of the Month in the Bundesliga.

Due to the meteoric rise, national coach Hansi Flick (57) nominated the edgy striker for the 2022 World Cup squad, even though he had never played an international match before. In August, Füllkrug also hit the headlines because Werder Bremen only wanted to extend his contract with a significant wage cut. "Lücke" explained in the ZDF "Sportstudio" that that would be fine for him. It's not just about the money for him, otherwise he wouldn't be in Germany for a long time. He could still "live well" like this. At the time, Füllkrug seemed as far removed from a World Cup nomination as Lothar Matthäus (61) did from a comeback as a DFB Libero. But as you know, things turned out differently...

Niclas Füllkrug has been married to his wife Lisa since 2015, whom he has known since elementary school in Hanover. The player posted a photo of the wedding on his Instagram account at the time. A few weeks earlier, he also shared some snapshots from the joint engagement party in the Seychelles. In January 2019, Füllkrug then announced his wife's pregnancy, during which time he shared several pictures of his wife with a baby bump. In an interview with his club, he confirmed the birth of a daughter.

There were apparently only a few sleepless nights for the professional footballer: "Our little one only complains so loud at night that mom can hear it. And I can't breastfeed either," he said at a press conference for his Werder Bremen club. But he knew that other times would come, and then he would be willing to stand up for them and be there for them. "Our little one inspires me. I get so much positive energy from her that I can use on the pitch."

At the World Cup, Niclas Füllkrug will also receive support from his wife Lisa, who is in Qatar. During yesterday's game against Spain, she cheered him on from the stands of Al-Bayt Stadium in Al-Khor. Of course, befitting her husband's jersey with the number 9.

By the way, playing football is in his blood. His grandfather Gerd already played for SV Arminia Hannover in the second division. His sister Anna-Lena is also a striker and regularly scores 96 goals for the women's team at the traditional club Hannover.

1 Styling tips for the winter: Styling tips for the... 2 Good news: Bridge days 2023: This is how you easily... 3 Pandemic: China defends corona policy - many arrests 4 Migration: Criticism of traffic light plan for faster... 5 Dua Lipa: Singer is now an Albanian citizen 6 Climate neutrality: Senate on separation of election... 7 National team: Flick's Spanish World Cup lessons... 8 "There's a campaign against them" -... 9 In honor of Queen Elizabeth II: Princess Charlotte... 10 "The Advent Festival of 100,000 Lights":... 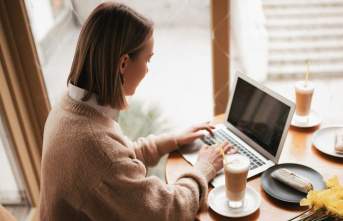