According to the Senate, it is not yet possible to calculate how expensive it will be to separate the climate referendum in Berlin from the repetition of the parliamentary elections in February. 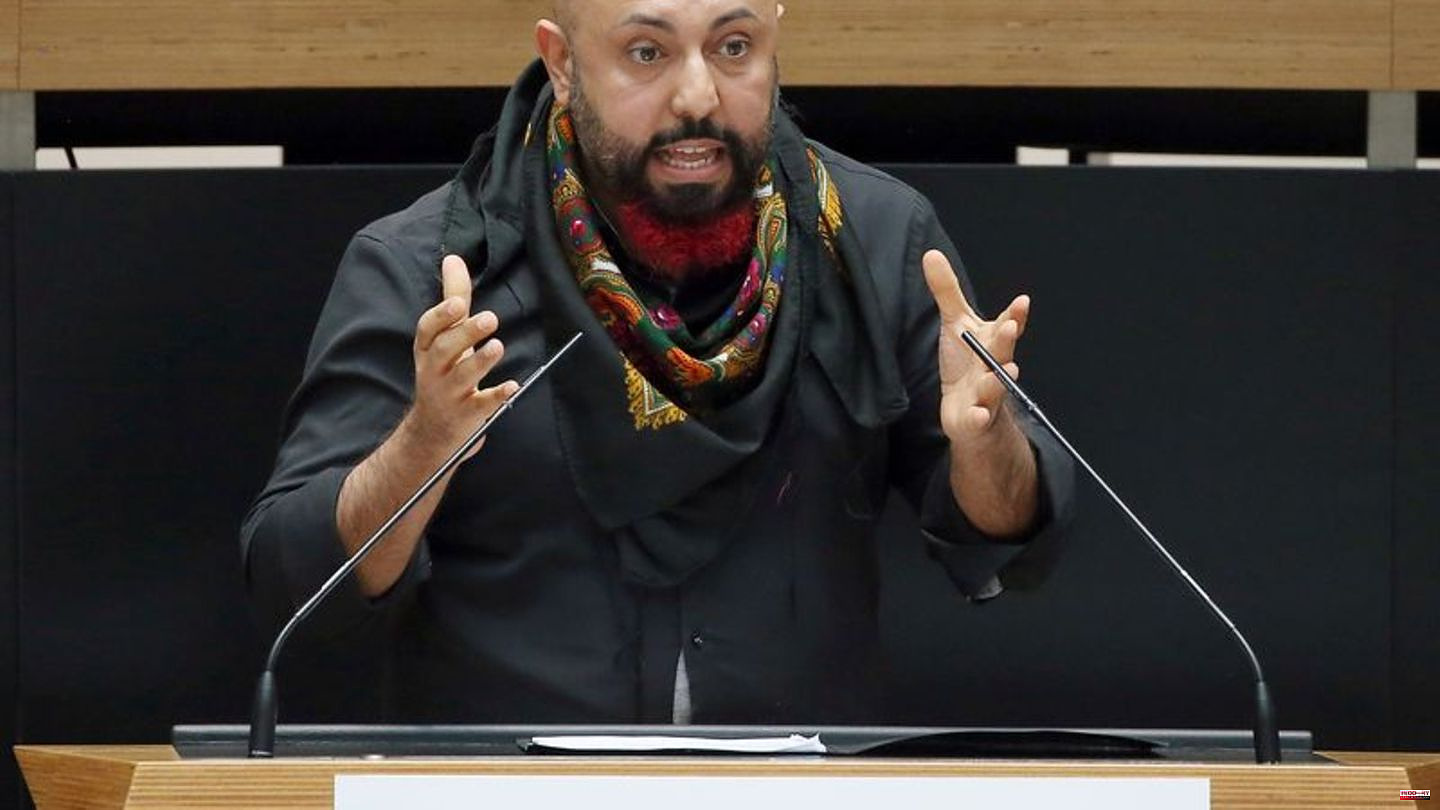 According to the Senate, it is not yet possible to calculate how expensive it will be to separate the climate referendum in Berlin from the repetition of the parliamentary elections in February. "Unfortunately, I can't give any serious information on this yet," said Interior Senator Iris Spranger (SPD) on Monday in the Interior Committee. The question can only be answered together with the districts and the finance senator. There will be further consultations on this.

The Senate will take up the issue again on Tuesday. The most important thing is that this time the election is well organized and runs smoothly. Spranger recently emphasized that the referendum could not also take place on February 12th. The preparations for the new election were already underway, including the print jobs and paper procurement. Preparations for the referendum could only start in December, and the deadlines until mid-February would then be too tight.

The left-wing climate politician Ferat Kocak contradicted and accused Spranger and the SPD of wanting to delay the referendum for more climate protection for political reasons. "Postponing referendums is a well-known means of sabotaging direct democracy," said Kocak. "Because on separate dates they have little chance of reaching the quorum. The SPD knows that very well."

It must be organizationally possible for Berlin to hold two elections and a referendum on the same day. "The Senate must finally prove that it takes the important democratic instrument of the referendum seriously." Greens, the citizens' initiative and other organizations also called for a joint appointment.

According to the state electoral authority, around 254,000 signatures were collected in the referendum "Berlin 2030 climate-neutral", and the official result is to be announced on Tuesday. After that, it will be published in the Official Journal. Once seven percent of those entitled to vote in the House of Representatives - that's 170,437 people - have been reached, a referendum must take place within four months, i.e. by the end of March or early April.

The citizens' initiative "Climate Restart" wants to make Berlin climate-neutral by 2030 and not by 2045 as previously planned. Climate neutrality means that no or hardly any climate-damaging carbon dioxide (CO2) and other greenhouse gases are emitted, for example by combustion cars, heating systems, power plants or industrial companies.

1 National team: Flick's Spanish World Cup lessons... 2 "There's a campaign against them" -... 3 In honor of Queen Elizabeth II: Princess Charlotte... 4 "The Advent Festival of 100,000 Lights":... 5 Refinery business: fuel prices: Cartel Office has... 6 Up to 70% discount: Notebook for 220 euros instead... 7 Certificate of incapacity for work: sick note: The... 8 Dua Lipa: Singer is now an Albanian citizen 9 Schnapps bargains: Cyber ​​Monday at Amazon: The... 10 Planning on time: Wall calendars and family planners:... 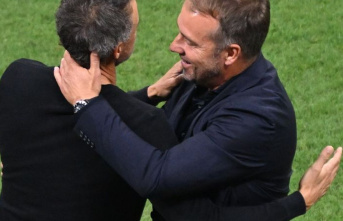