In the future, asylum seekers should no longer have to wait years for the final decision on their request for protection - that is the declared goal of the federal government. 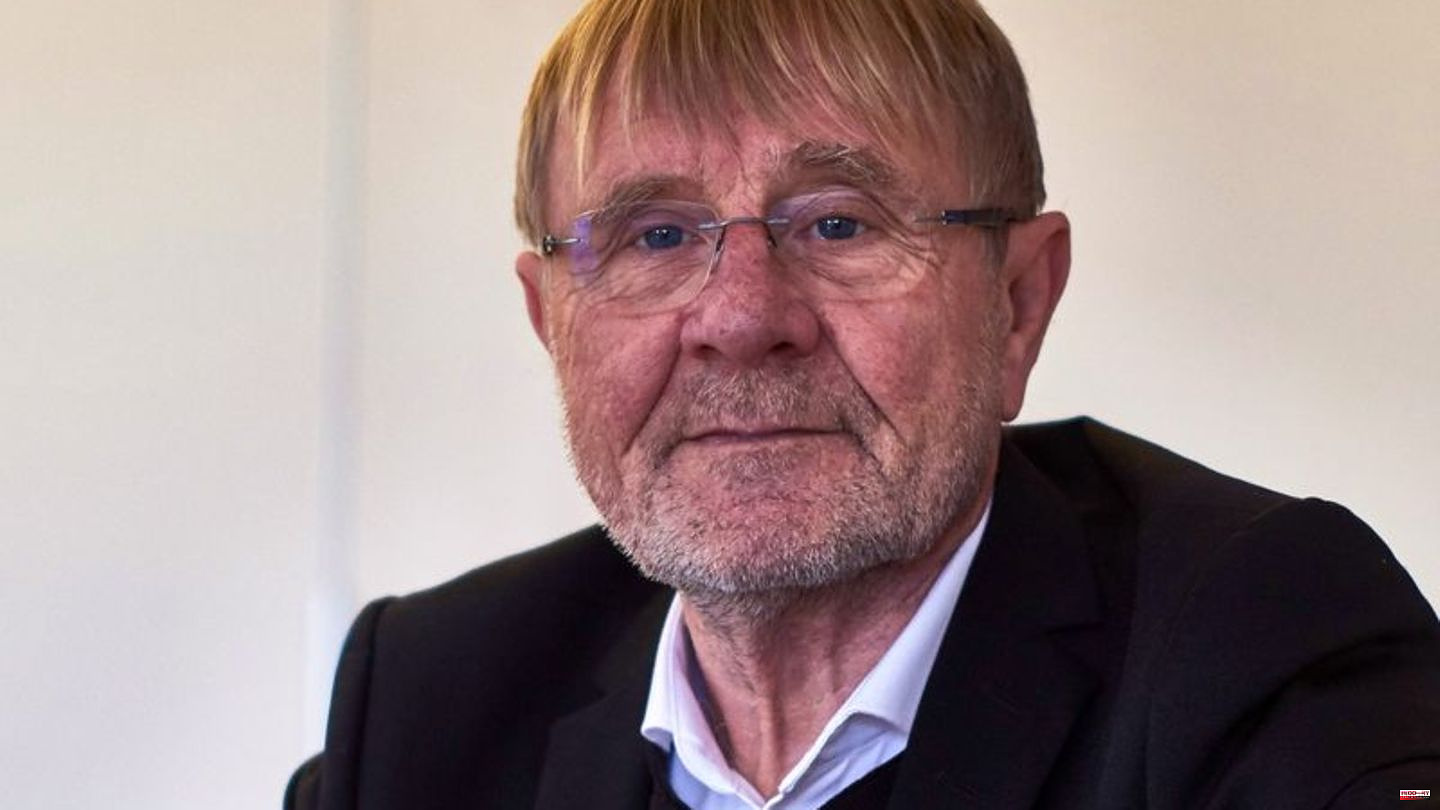 In the future, asylum seekers should no longer have to wait years for the final decision on their request for protection - that is the declared goal of the federal government. However, opinions are divided as to how best to achieve this goal.

Former administrative judge Wolfgang Bartsch considers the traffic light coalition's plans to speed up asylum procedures to be half-baked. Above all, the idea contained in your draft law to shorten the asylum claim procedure by allowing the Federal Administrative Court to make decisions on certain countries of origin and reasons for endangerment will not have the desired effect. That said the former President of the Braunschweig Administrative Court of the German Press Agency in Berlin. So far, the court in Leipzig has not delved so deeply into the contents of the asylum lawsuits. The coalition partners hope that the planned regulation will standardize case law.

However, the lawyer warned: "If the Federal Administrative Court then makes a guiding principle decision, for example on the situation of the Kurds in northern Syria, the plaintiff can say at any time that this decision is out of date and that the situation in the country of origin has changed. There is therefore no need to save time expect."

Bartsch is also critical of the possibility provided for in the draft law for the Federal Office for Migration and Refugees (Bamf) to question an asylum seeker via video call about the reasons for his or her request for protection. He fears: "This will not lead to an acceleration, but to wrong decisions. Because a trusting atmosphere for conversation cannot be created via video, and whether someone is telling the truth is better found out in direct contact."

The draft law presented by the SPD, Greens and FDP to speed up asylum court procedures and asylum procedures will be discussed again in the Bundestag this week. The former administrative court president from Braunschweig had advised the members of the internal affairs committee last week to also allow complaints in urgent proceedings, which mostly deal with an impending deportation. And in lawsuits of general importance, the administrative courts should be allowed to appeal. He said: "The current limitation of legal remedies should serve to speed up the process." But the opposite happened. "Both in interim legal protection proceedings and in main proceedings, there is a lack of leading decisions by the higher courts that the administrative courts can use as a guide."

The deputy chairwoman of the Union faction, Andrea Lindholz (CSU), does not believe in the acceleration effect of the plans that have now been presented. She says: "Too many new hurdles are being built into the procedures and important control mechanisms are being dismantled." She suspects: "In practice, the planned key decisions by the Federal Administrative Court will result in the other courts suspending similar procedures." The domestic politician suspects that this would slow down a large number of procedures.

According to the federal government, the asylum application procedures in the administrative courts currently last an average of 26.6 months. According to the Federal Ministry of the Interior, 135,603 first-instance proceedings were pending nationwide as of July 31 of this year. 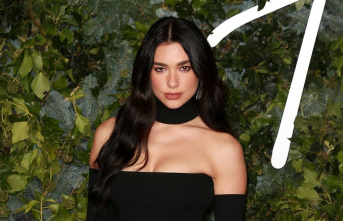