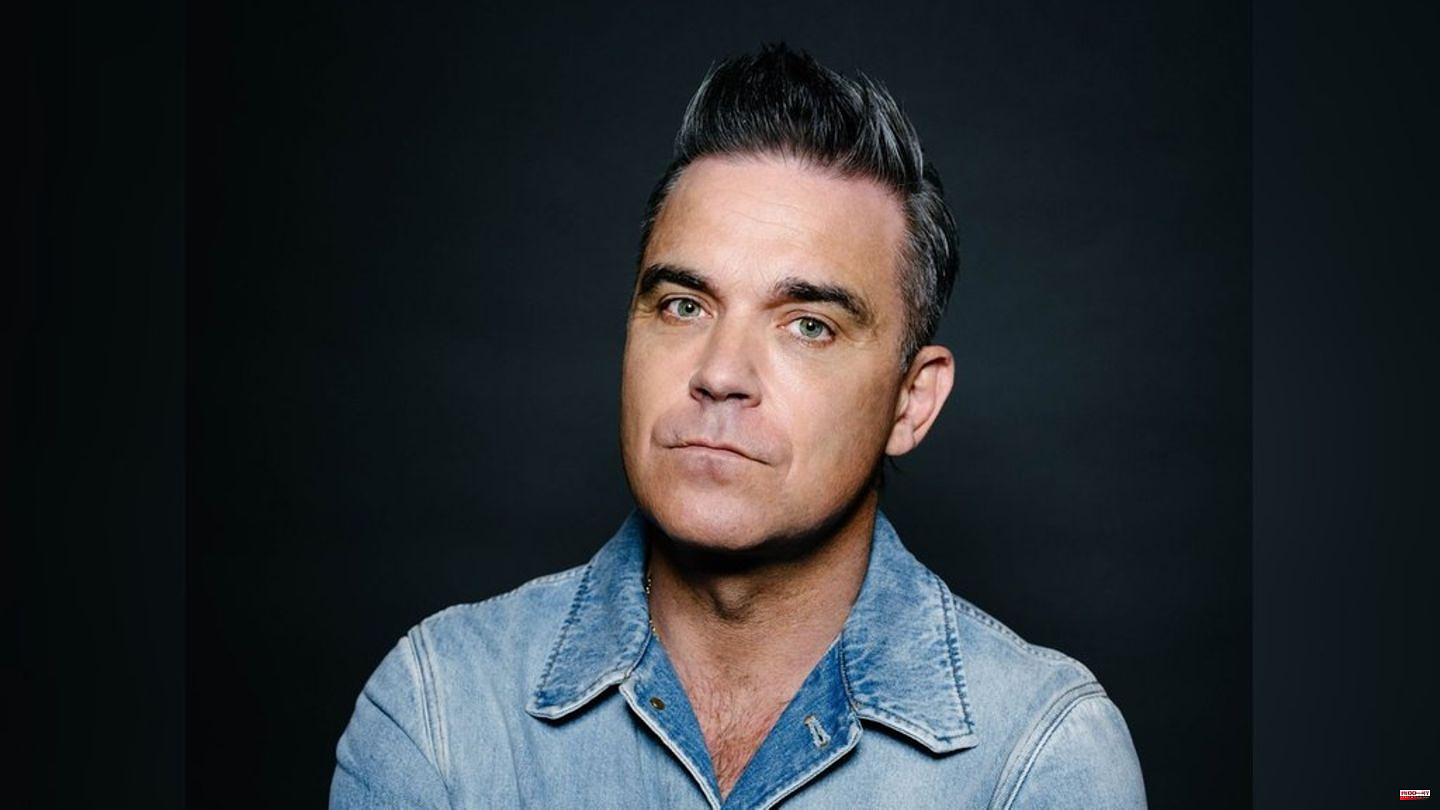 Robbie Williams (48) comes to Germany. As part of his "XXV Tour", the singer will appear in four German cities in February 2023. It starts on February 1st in Hamburg, four days later the former Take That star is a guest in Cologne. On February 15th he will go to Frankfurt, on the 20th Williams will end the German part of his tour in Berlin.

All dates and locations at a glance:

Advance sales start on September 30 at 10 a.m. from providers such as tickets.de or eventim.de. From the 28th, fans can secure their first tickets via Robbie Williams' homepage.

With his album "XXV" and the tour of the same name, Robbie Williams celebrates his 25th anniversary as a solo artist. In 1997 the Brit released his debut album "Life Thru a Lens". He counts the album as the starting point of his solo career, although he released singles as early as 1996, shortly after leaving Take That.

On "XXV" Robbie Williams reinterprets his greatest hits in an orchestral guise. There are also two new songs included. "XXV" reached number one in the UK Albums Chart upon release. It was Williams' 14th top spot, surpassing Elvis Presley as the UK's most number-one solo artist.

Robbie Williams will start his "XXV Tour" on October 9th this year in London. He will be touring the UK and Ireland through November. After a trip to Australia and New Zealand, the European tour will start on January 20, 2023 in Bologna. It runs until June 24 (in Oslo.) 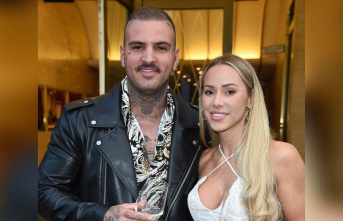 "The summer house of the stars": New couple...