Ottifanten have always been one of the trademarks of comedian and actor Otto Waalkes (74). 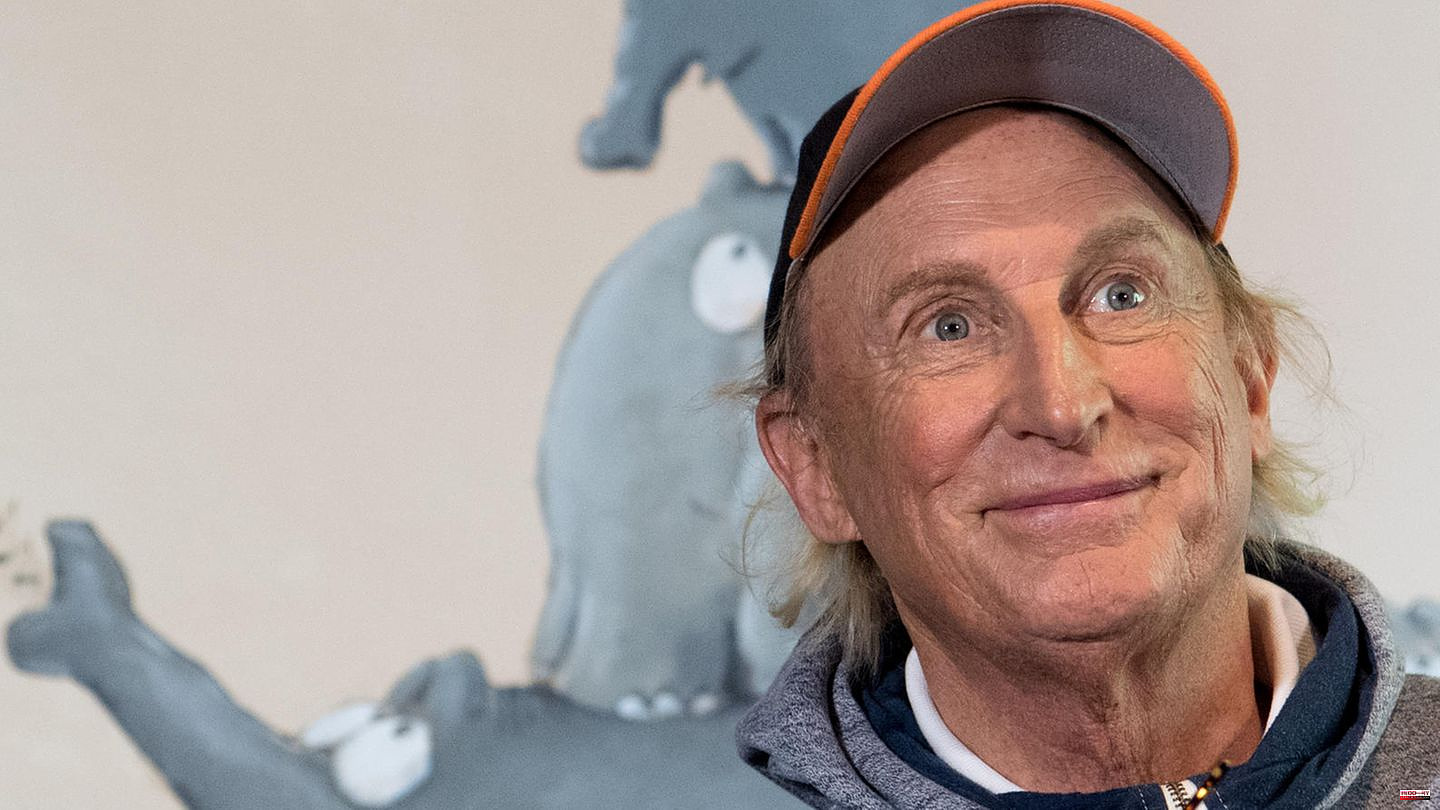 Ottifanten have always been one of the trademarks of comedian and actor Otto Waalkes (74). Now the humanized elephants drawn by Waalkes have made it into the Duden - at least in the online version of the standard work on German spelling. "Ottifant has been available online in Duden for a day or two," said the head of the Duden editorial team at Cornelsen Verlag of the German Press Agency in Hamburg.

It remains to be seen whether the famous figure will also be included in the next printed Duden, she explained. "That will be decided in a complex editorial process in the months before the next edition is published." However, it is not yet certain when this will be published.

Waalkes spoke up with an Instagram post and was happy about the Duden entry. "Staaark - my Ottifant is now in the dictionary!" Posted the East Frisian. The comedian even learned something new about his iconic character. He can now always read how to spell and pronounce the word correctly and even look up the genitive of it. "I didn't even know he had a genitive - he never showed me that."

Incidentally, the Duden describes the Ottifant as follows in the online text: "Ottifant, the figure of an elephant designed by the German comedian Otto Waalkes, which has human characteristics. Artificial word, formed from the first name Otto and "elephant"". 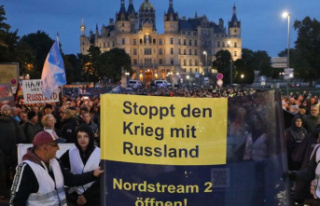 Protest: Thousands demonstrate in the East against...