Netflix series: "Emily in Paris" is just an infomercial. It sucks

"Have you ever been to a McDonald's in Paris?" Gabriel asks. 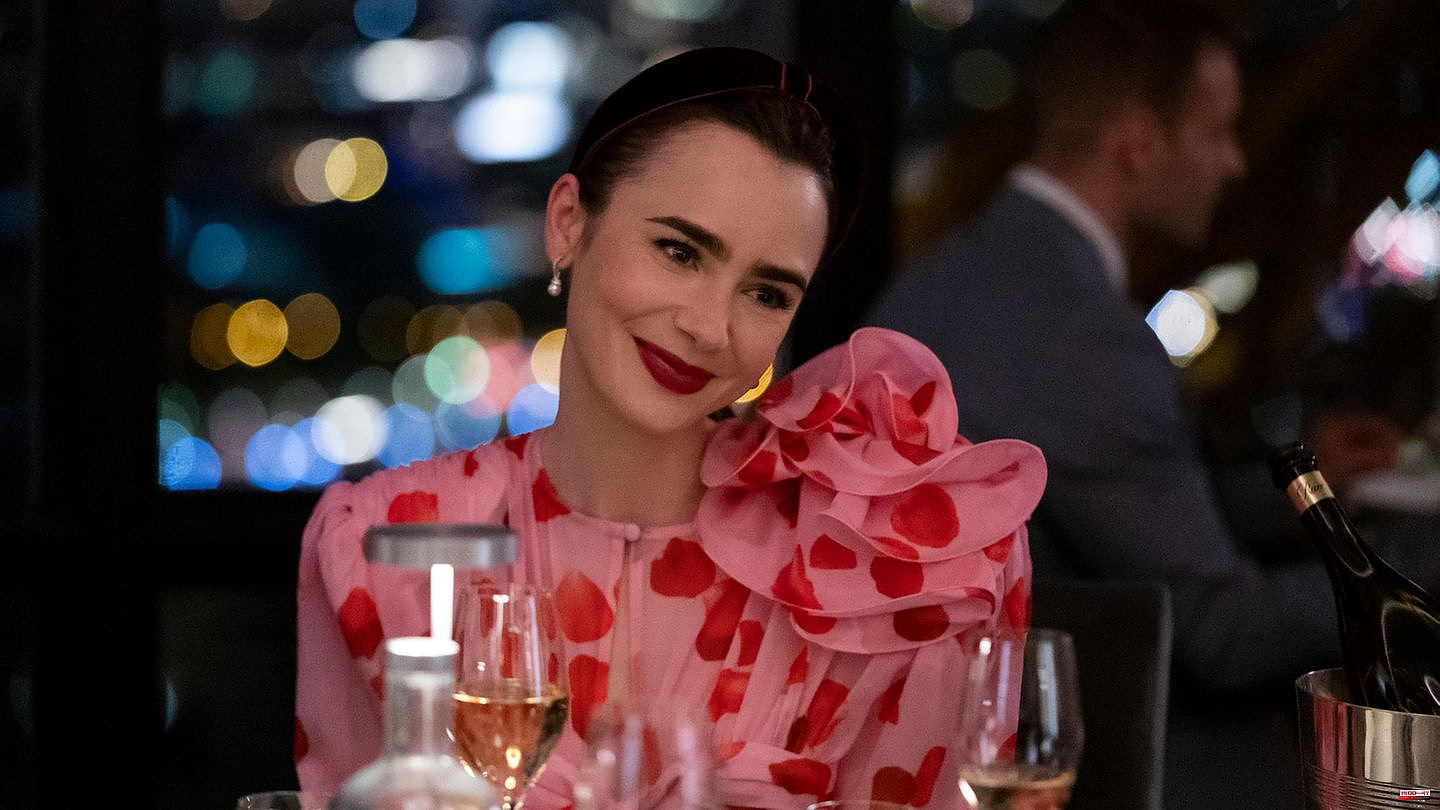 "Have you ever been to a McDonald's in Paris?" Gabriel asks. – "No, why," replies Emily (Lily Collins). The next shot shows a McDo branch, as the fast food chain is often called in France. "After you," says Gabriel (Lucas Bravo). She enters the branch and is amazed.

The camera slowly films over the counter with cakes and macarons making it look like a hip cafe. "It's so chic," enthuses Emily, and for a moment, as a viewer, you're not sure whether you've just landed in a commercial or whether it's still the first episode of the new season "Emily in Paris".

"It's still McDonald's, but it's adapted to French culture. Unbelievable, a French chef as a regular," she says to Gabriel, who works as a chef. He replies that he doesn't come every day, but that going there is a "little luxury of everyday life". Seriously, Netflix?

Yes, of course Emily works in marketing and that's her focus, but: In terms of length and intensity, it's no longer a normal scene, but a targeted product placement. In the middle, it briefly fades in: "This show contains product placement." But this short sentence can also be quickly read over.

In fact, it's advertising, because the products can be bought in real life: McDonald's in France recently had an "Emily in Paris" menu, as can be read on their website. They call it the "most French of all their menus". The McBaguette and the brownie and cranberry macarons from the series are now available there.

McDonald's is not the only case: In episode 6 there is not only a castle in Provence and blooming lavender fields to see. The McLaren Artura car that Emily is driving appears there again and again. If it were a car ad, it would be well done, but that's product placement.

When Emily is on the phone or on her cell phone, it's almost always a Samsung Galaxy Flip. The Samsung Galaxy Z Flip 4 is foldable and it was only released in mid-August. Of course, a little bit of advertising wouldn't do any harm to promote the model among younger viewers, the people responsible for the series probably thought.

In episode 5, Emily is featured on the cover of the weekly magazine "M". This belongs to the French newspaper "Le Monde". She wears a pink hat, has flowing dark curls and the Eiffel Tower can be seen in the background. With the words "American Extraordinary", she is made the influential person in town. Again, why did it have to be a real-world product rather than a magazine that only exists in the series?

There are of course other examples, but these are the most striking. As a viewer, this advertising ruins the enjoyment of the series for me. Because it no longer feels like a nice movie night, but like an infomercial. It's frustrating. 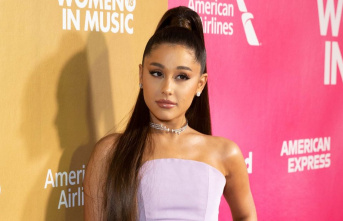